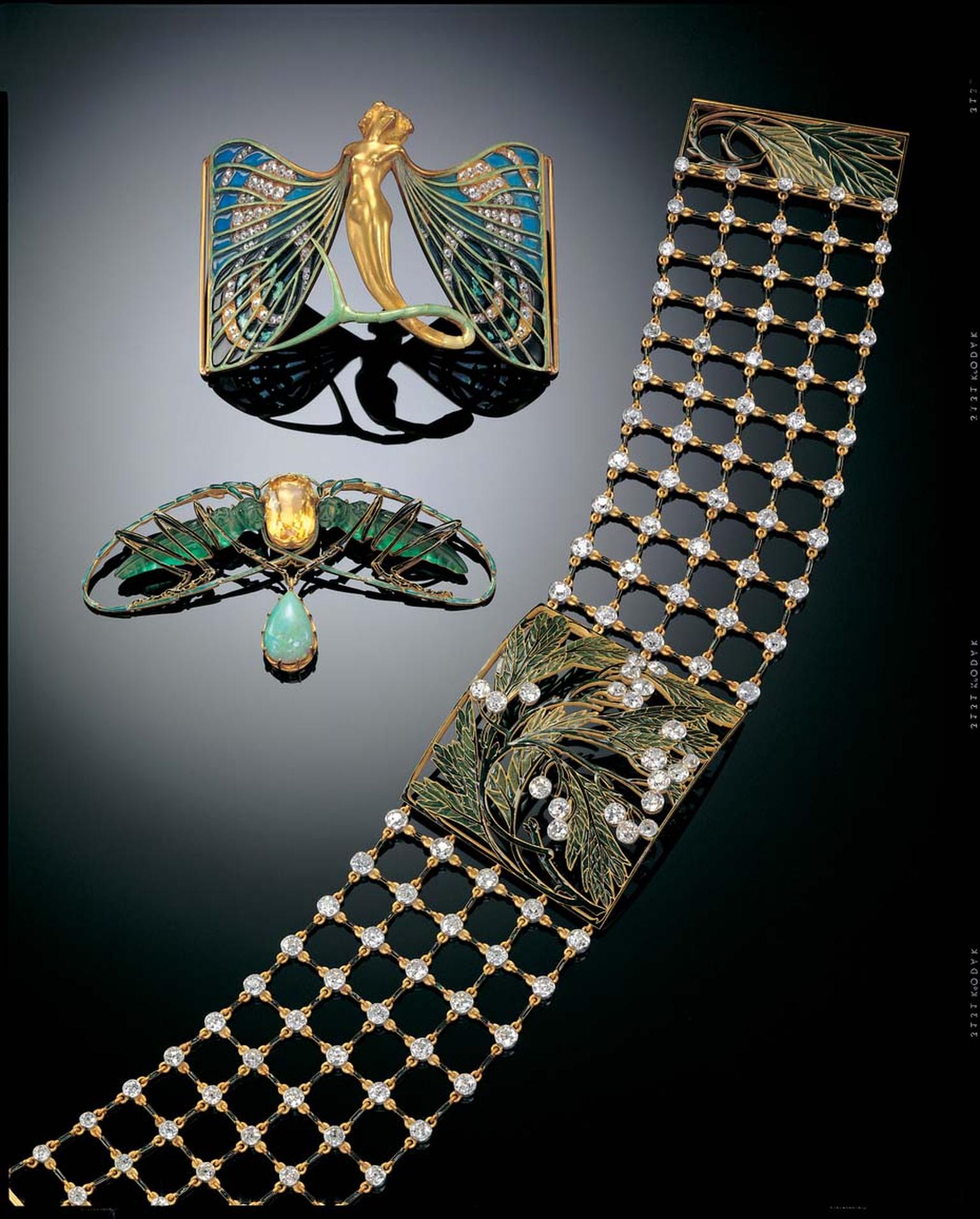 A new revised and expanded book promises to unlock the mystery surrounding the lavish collection of imperial jewellery held by the Romanovs.

Penned by Stefano Papi, who has worked as a Senior European Specialist in the jewellery departments of both Sotheby's and Christie's, this new revised edition of 'Jewels of the Romanovs: Family and Court' has an additional 48 pages, including 50 images.

The Romanovs ruled Russia from 1613 to 1917, when the revolution brought their reign to an abrupt end.  The extravagant tasted of the tsars are particularly evident in the imperial jewellery collected in the late 19th and early 20th centuries.

Through his extensive research, Stefano has identified pieces with little or unknown provenance and unravelled the history surrounding these gems and the people who wore them.

The book gives a detailed insigh into the Romanovs' jewels and takes the reader through the golden years leading up to the downfall of the tsar. Post-revolution, he follows the exiled survivors of the Romanov line, and their jewels, to Paris and the European courts, where many of them sought refuge.

Featuring magnificent jewels, diamonds, sapphires, and pearls, the book is a visual treat as well as a fascinating read for those interested in the history and splendour of the Russian monarchy.

Stefano is the author of several books, including 'Stage Jewels and Jewellery of the House of Savoy,' and co-authored '20TH Century Jewellery and the Icons of Style.'

Published by Thames & Hudson, 'Jewels of the Romanovs' is available from reputable booksellers, retailing at £45.

PREVIOUS ARTICLE Best of 2013: engagement rings and wedding jewels NEXT ARTICLE The red carpet jewels that wowed at the Screen Actors Guild Awards 2013 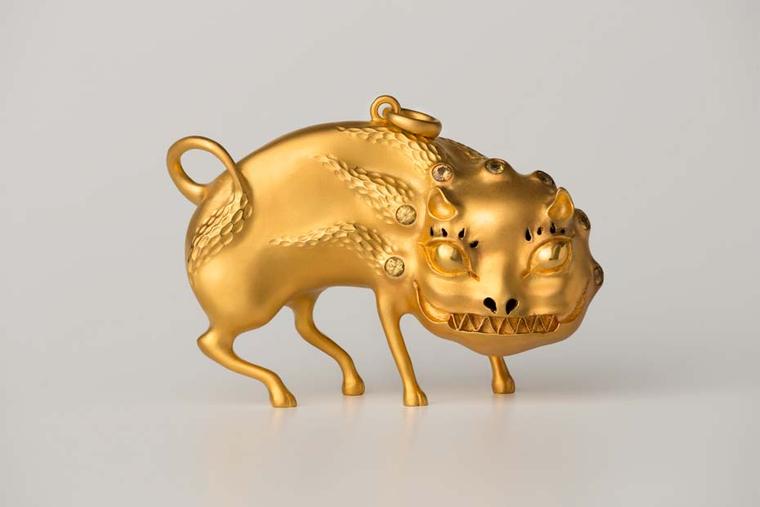 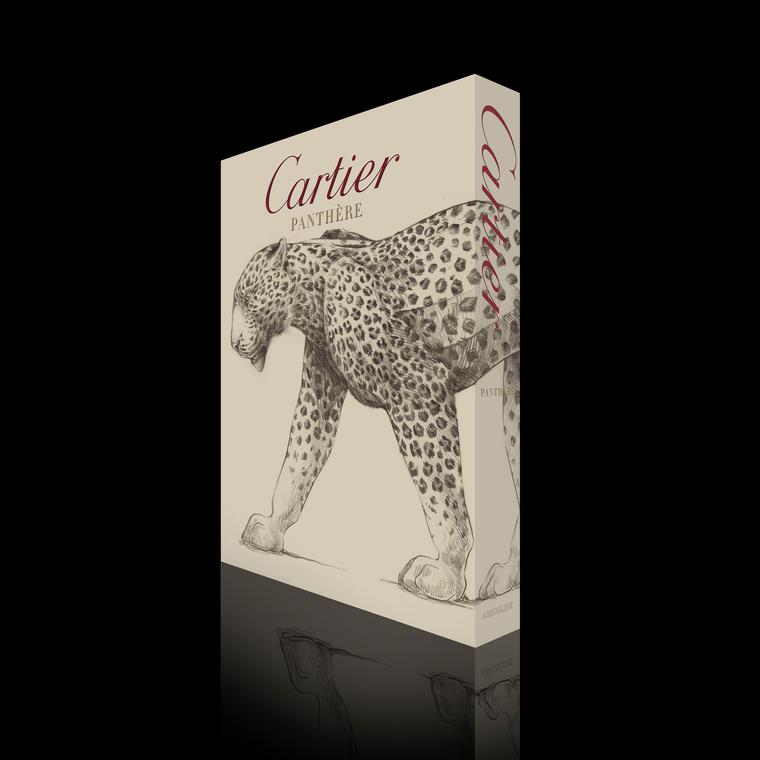