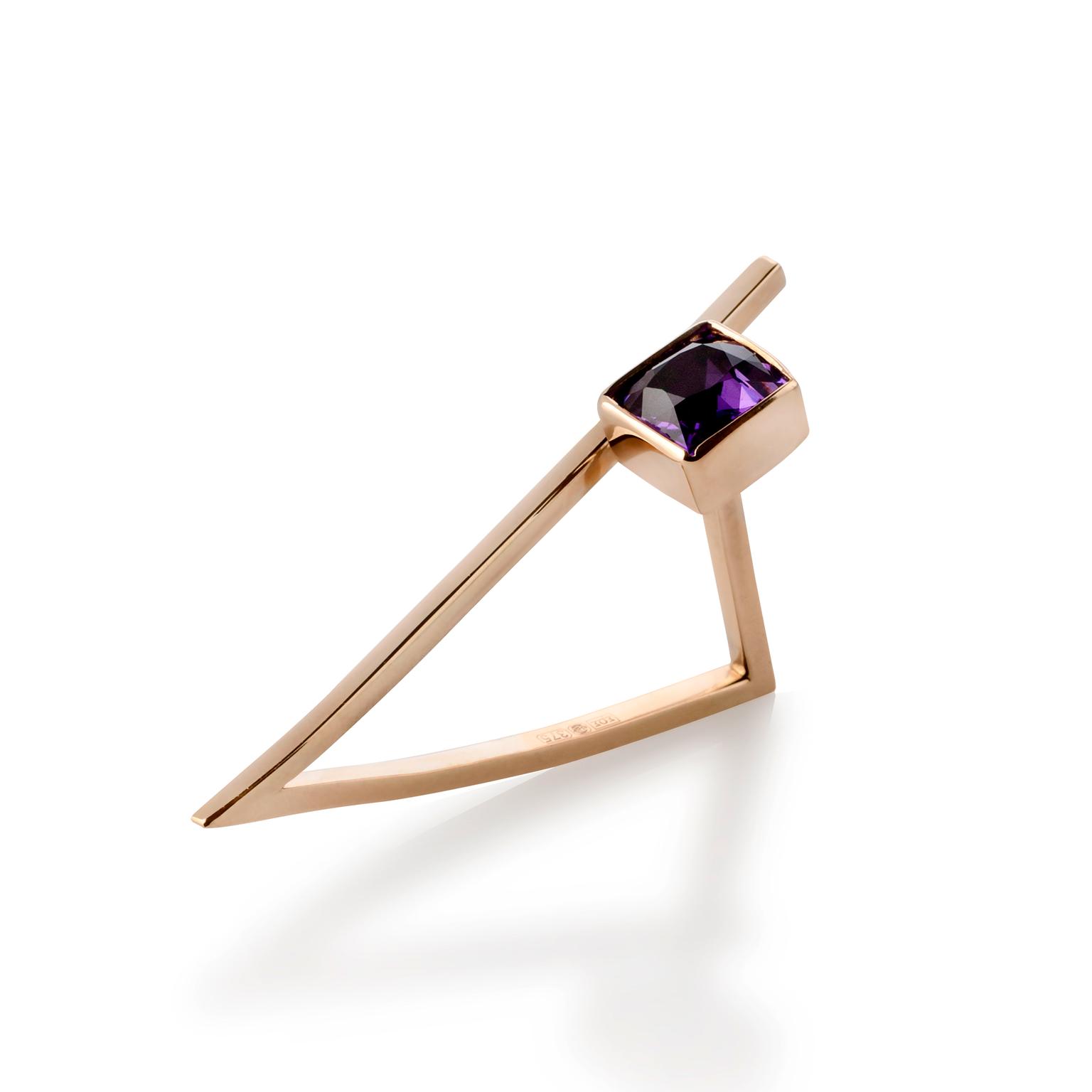 A delicious dichotomy of aesthetics comes together in the fine jewellery collections by Myriam Soseilos, aka MyriamSOS, where architectural minimalism meets playfulness, and simplicity merges seamlessly into sophistication.

Designed for “strong-minded businesswomen characterised by their inner power and perseverance”, the avant-garde jewels with a mix of geometric lines and intricate design details are sure to become talking points wherever you go.

Cypriot designer Myriam Soseilos is proof that it is never too late to follow your dreams. After bowing to family pressure and studying logistics, she tried several different career paths, including journalism and advertising, before pouring her energies into jewellery design. Once she found her passion, Myriam worked tirelessly to build up a brand from scratch, and her hard graft and dedication have certainly paid off. Not only was she named Designer of the Year 2013 at the London jewellery show Treasure, and shortlisted for Retail Jeweller's New Designer of the Year award, her jewels have also been worn by celebrities such as Oscar-nominated actress Jodie Whittaker.

The SOS in the brand name comes from the first three letters of Myriam's surname, which is pronounced "sauce", and also represents the brand's motto: "to provide 'sauce and spice' to any outfit".

"Objects, buildings, furniture, shapes and technology are the main inspirations for my designs," says Myriam. Her innovative Transformers collection consists of handcrafted bracelets, rings, necklaces and earrings that can be converted into different jewels. Redefining the concepts of flexibility, individuality and exclusivity, these minimalist and versatile jewels are extremely wearable.

Years in the making, Myriam says of the collection: "The Transformers collection was born out of my desire to create a contemporary collection that would appeal to women with busy lifestyles and that could be both elegant and versatile. The thought of creating beautiful accessories for women with hectic lives is a continuous source of inspiration."

Her latest Skylines jewellery collection was inspired by the architecture of major cities such as London, Hong Kong, New York and Paris. From the Petronas Twin Towers in Kuala Lumpur to the Empire State Building in NYC and London’s Olympic Velodrome, each iconic building is reinterpreted via clean, geometric lines set with diamonds and coloured gemstones. The result is a versatile collection that will effortlessly take the wearer from dawn to dusk, and from boardroom to bar. 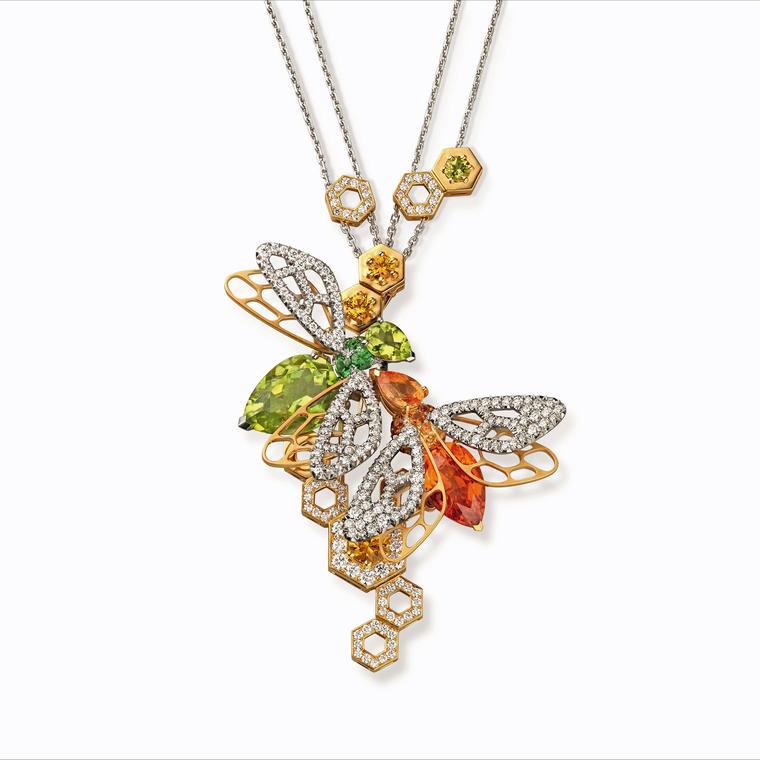 Kattri: perfect geometry from this exciting name in fine jewellery 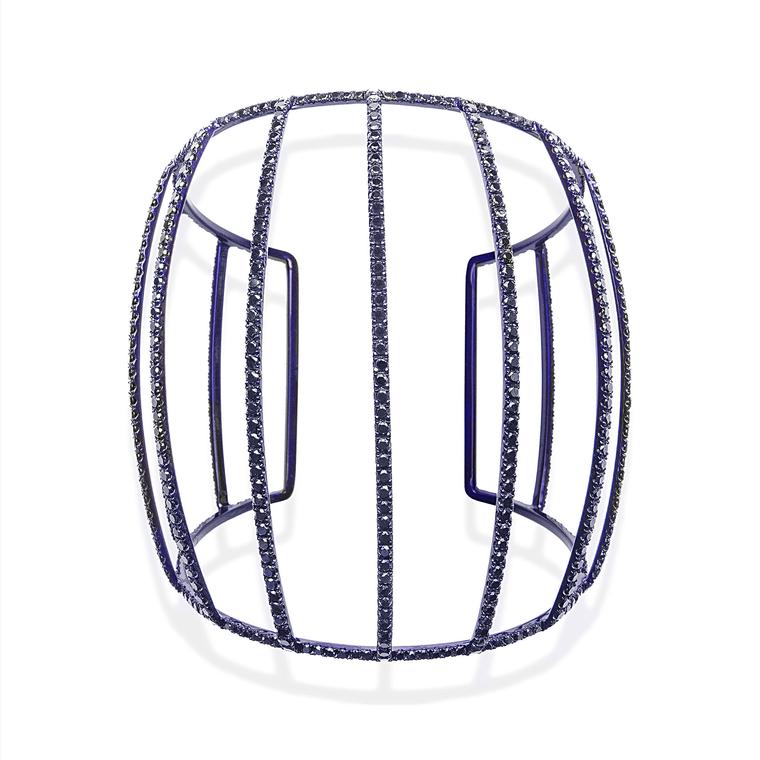