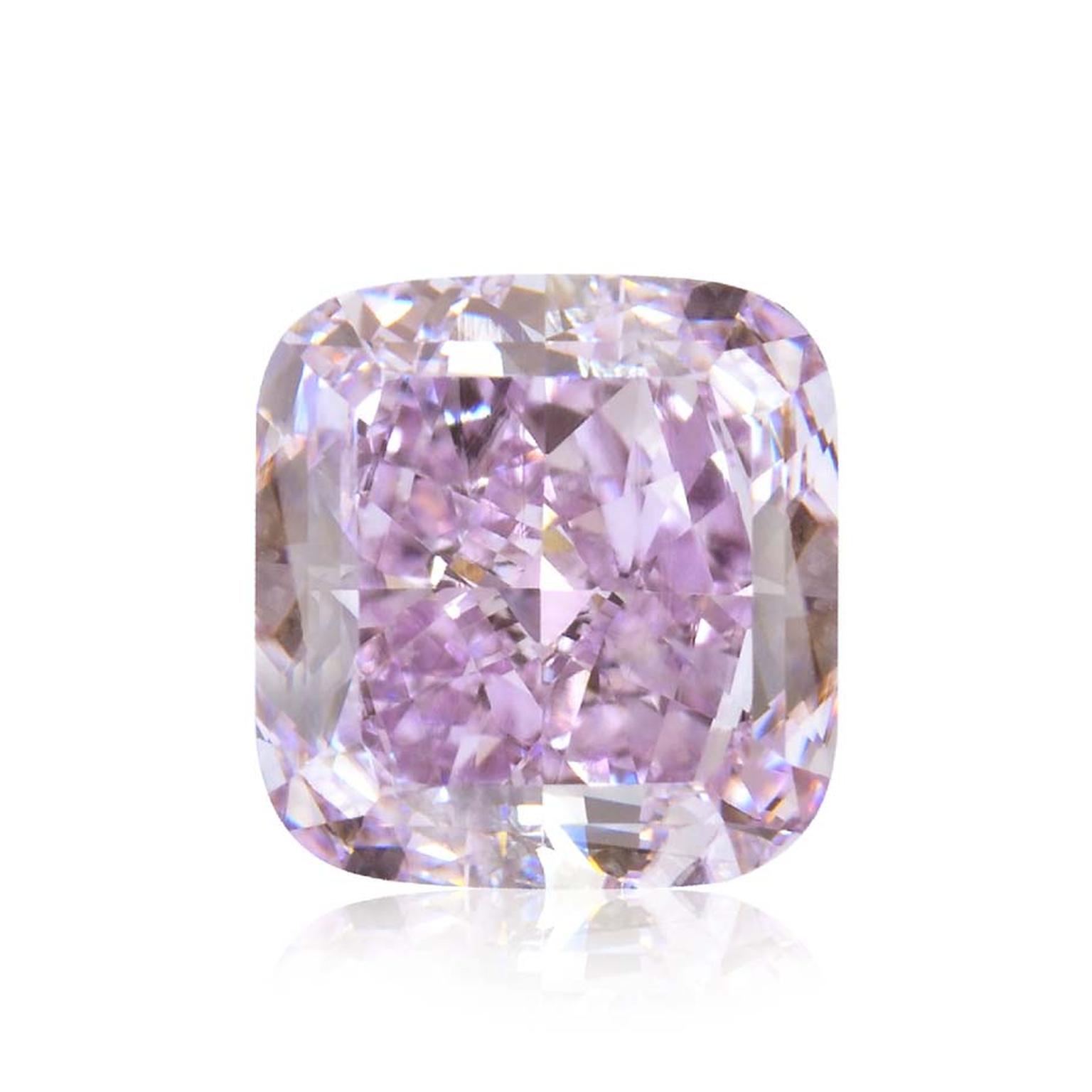 An incredibly rare purple diamond has been unveiled after four months of polishing to reveal its stunning colour and clarity. The fact that there are very few purple diamonds over 3.00 carats on the market only adds to the appeal of this rare gem. Weighing in at exactly 3.37 carats, it is estimated to be worth US $4 million.

Christened the Purple Orchid thanks to its intense colour, which mimics that of a purple orchid in full bloom, the diamond was mined in South Africa.

Israel-based Leibish & Co., which specialises in fancy colour diamonds and coloured diamond jewellery, bought the rough stone and spent four months painstakingly polishing it before revealing it to the public for the first time at the Hong Kong Jewellery and Gem Fair last month.

"The cause of purple in diamonds remains a mystery, which only adds to the glamour and attractiveness of diamonds like these," says Leibish Polnauer, founder and president of Leibish & Co., adding: "There is nothing more unique on the market right now than colour diamonds and this incredible purple diamond is more than a cut above the rest." Fittingly, the diamond's pinkish purple hue is a perfect match for the Pantone Colour of the Year, Radiant Orchid.

Purple diamonds are found in Russia, Brazil and South Africa, with the latter's famous Kimberley mine being renowned for producing the most lustrous and attractive purple hues.