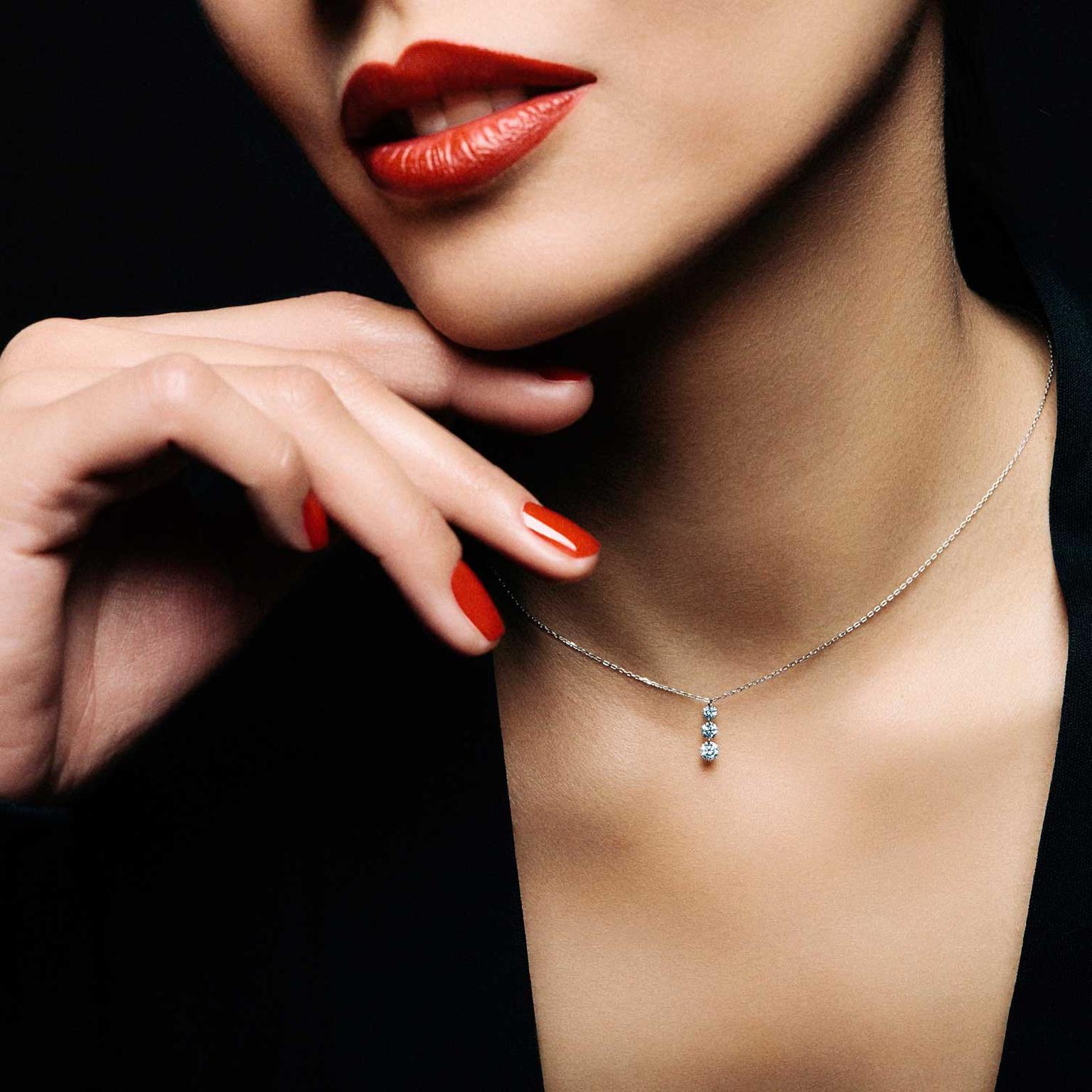 Packaging diamonds in a jar of moisturiser might sound a little odd, but once you get to know La Brune & La Blonde jewellery, it all makes perfect sense.

I had a chat with Véronique Tournet, the brunette in the duo, who told me about the genesis of the brand and its unique approach to nude diamonds, which are designed to sit directly on your skin, like cream, with nothing between you and the stone. “We wanted our diamonds to be free, totally free to move and capture the light,” explains Véronique. “In essence, we wanted to give life and light to diamonds.”

What is radically different about La Brune & La Blonde diamond jewellery is the fact that the stones are not held in place by claws or anything that might cramp their style. “When you have claws,” says Véronique, “you often can’t see the shape of the stone.” In the world of these two French women, diamonds are pierced and offset in minimalist environments, allowing them to work their radiant magic.

Both partners hail from the venerable salons of Place Vendôme high jewellery houses Boucheron and Mauboussin, but were itching to create a fine jewellery brand of their own. Their first idea was to create a line for children, but with the soaring costs of gold and the reality of children’s jewellery - “which is a very small market" - they changed their minds. “We decided that diamonds were going to be our stone and we wanted people to see them in a totally nude context, not locked up in gold,” adds Véronique.

In 2011 their dream came true, with the contemporary, pared-back aesthetic of La Brune & La Blonde appealing to women who like to wear diamond jewellery day-in, day-out.

But doesn’t such a minimalist jewellery aesthetic run the risk of becoming limited to more elaborate ideas? “Yes, what we do is very simple and delicate, but it is also something of a revolution. A non-set diamond can be declined in an infinite amount of ways. The stud system we have developed for diamond earrings promises a great deal more declinations,” says Véronique.

Appealing to women everywhere, of all ages, model Adriana Karembeu is a regular customer, and French actresses Géraldine Nakache and Julie de Bona have been seduced by the elegant simplicity of La Brune & La Blonde’s nude diamond jewellery. 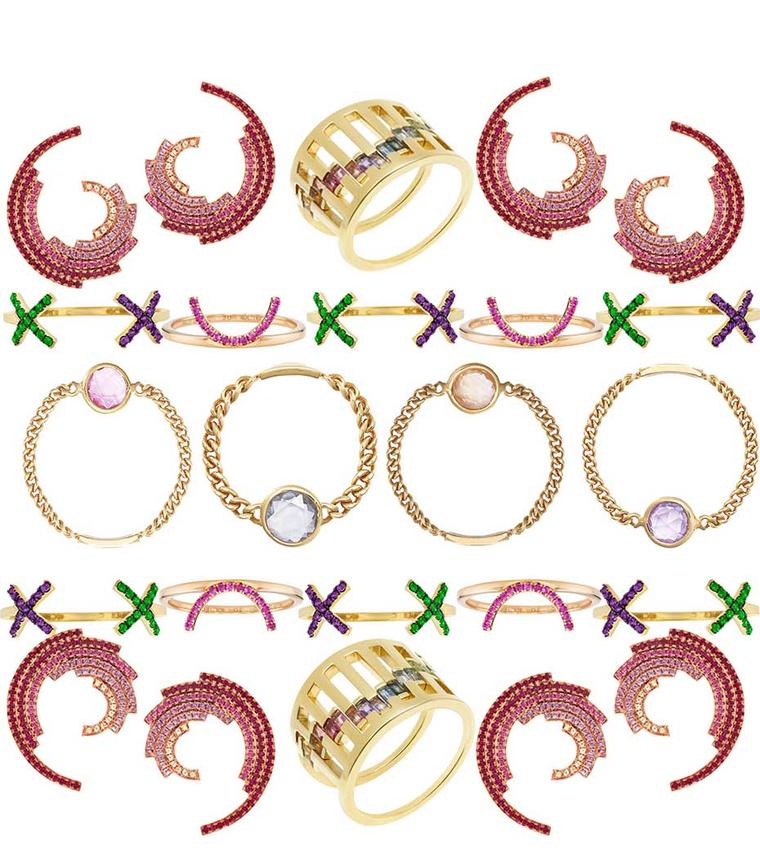 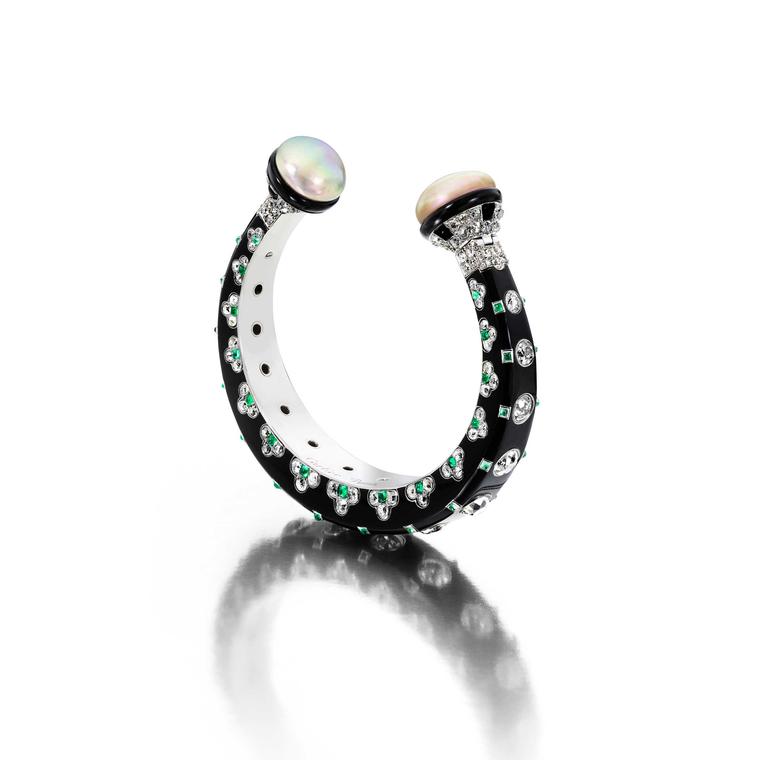