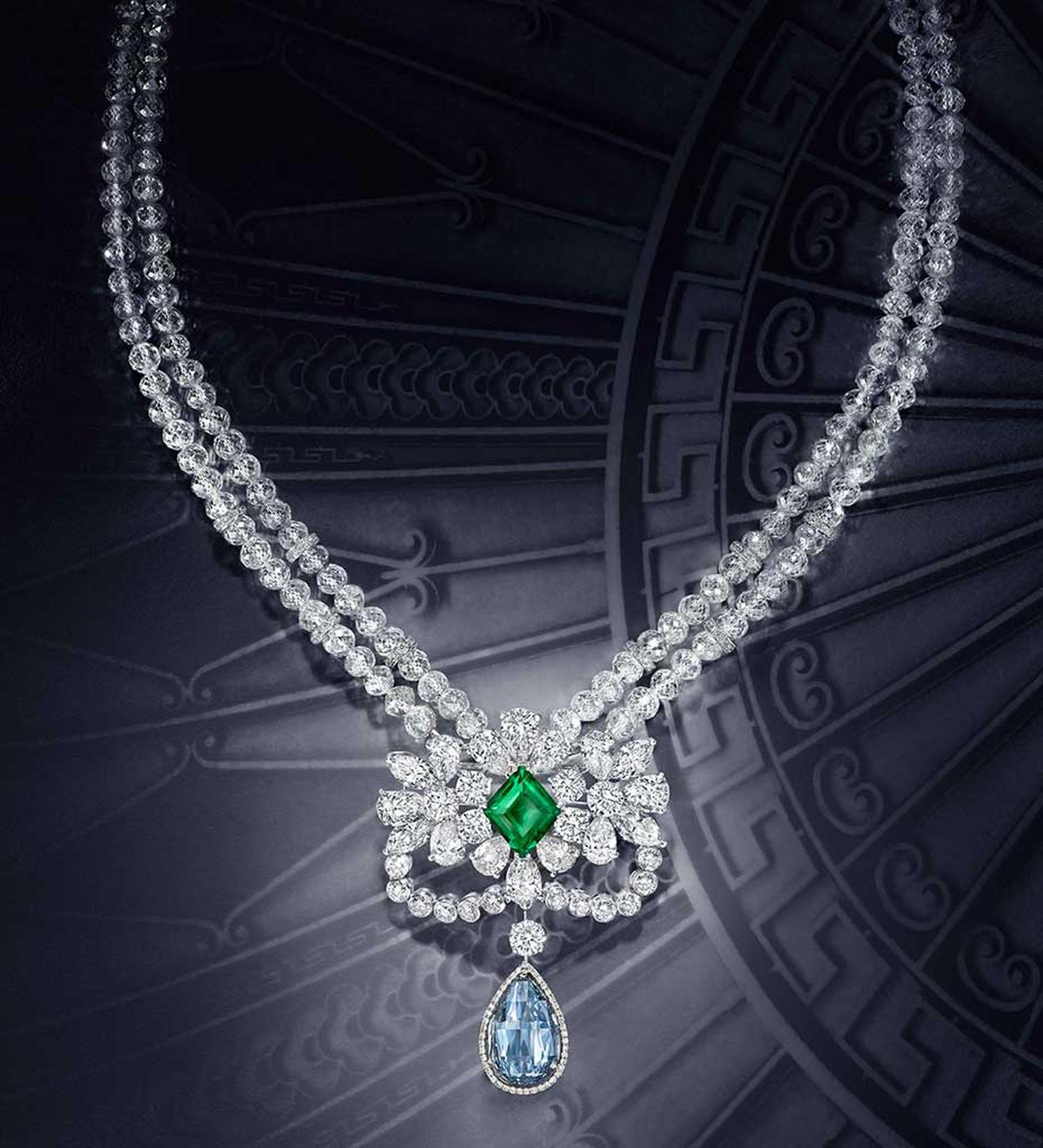 After a 12-year absence from the Biennale des Antiquaires in Paris, Graff returns in full force this week with a selection of high jewellery that will almost certainly make history.

One of the most talked about Graff jewels that will be presented at the Biennale is the Royal Star of Paris, which features not one but two heavyweight stones with a combined weight of 271.33 carats. Just for the record, diamonds over 100.00 carats are extremely rare, but for two whoppers of these proportions to be sitting side by side in one piece is an extraordinary and unprecedented event that makes this jewel contender for the most valuable brooch ever created.

In pride of place sits the Graff Sunflower, a 107.46 Fancy Yellow cushion-cut diamond. Framed by a fan of beautiful pear and brilliant-cut diamonds, the yellow diamond emanates its golden rays like a miniature sun. But this is only half of the story.

Another famous diamond, known as the Graff Perfection, is suspended from the central piece, allowing its pristine, flawless beauty to shine. When Laurence Graff first bought the stone it weighed 225 carats, but it had a protrusion and was whittled down to 160.09 carats. Still not satisfied, Graff sent it back to his master cutter to get to the heart of the diamond and create a glawless gem weighing exactly 100.00 carats - no mean feat given that one carat is equivalent to just 1/5th of a gram. With the 100.00 carat pear-shape D Flawless Graff Perfection, the diamond cutter achieved a world first.

Le Collier Bleu de Rêve is a dreamy, romantic creation confected around a hypnotic blue diamond. The rarity of coloured diamonds - only 1 in 10,000 diamonds mined is coloured - and the gradual depletion of these stones has appreciated their value over time making this 10.47 carat Fancy Vivid Blue a once-in-a-lifetime find. With its unique briolette cut, the diamond sparkles on the décolleté with an azure intensity that is contrasted with a bright green 4.22 carat old-mine Colombian emerald set amongst a garland of diamonds. The central piece can in turn be detached from the necklace - composed of 192 faceted beaded diamonds - and worn alone as a brooch.

Another one of earth's miracles has surfaced after millions of years of heat and pressure to regale Graff's Diamond Flower Brooch with its blushing pink beauty. Set against a scintillating spray of white diamond petals and leaves, the magnificent 8.97 carat Fancy Vivid Pink Orange diamond, cut in a pear shape, is another tour de force from Graff. To enhance this intensely coloured pink diamond, a formidable 38.13 carat D Flawless pear-shaped white diamond is suspended gracefully from a leaf of the flower.

With less than 24 hours to wait until the Biennale des Antiquaires opens its doors at the Grand Palais in Paris, Graff Diamonds has ensured it's return will be nothing short of spectacular.

PREVIOUS ARTICLE Biennale des Antiquaires: Piaget finds its groove with a collection of high jewellery that hints at the 1970s NEXT ARTICLE Luxury opal jewellery: new high jewellery for 2014 transforms opals into abstract works of art 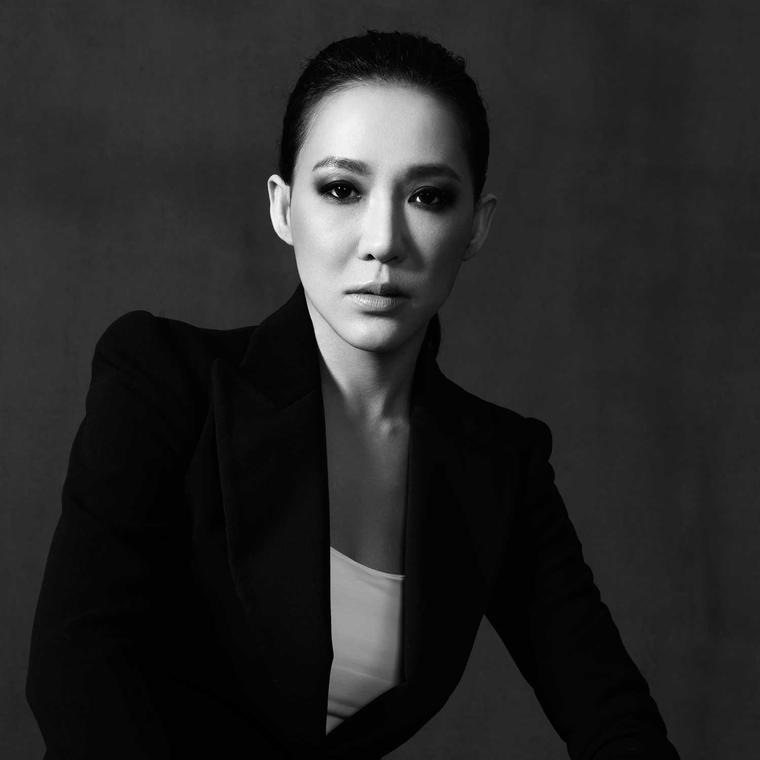 The new faces of jewellery at the Biennale in Paris 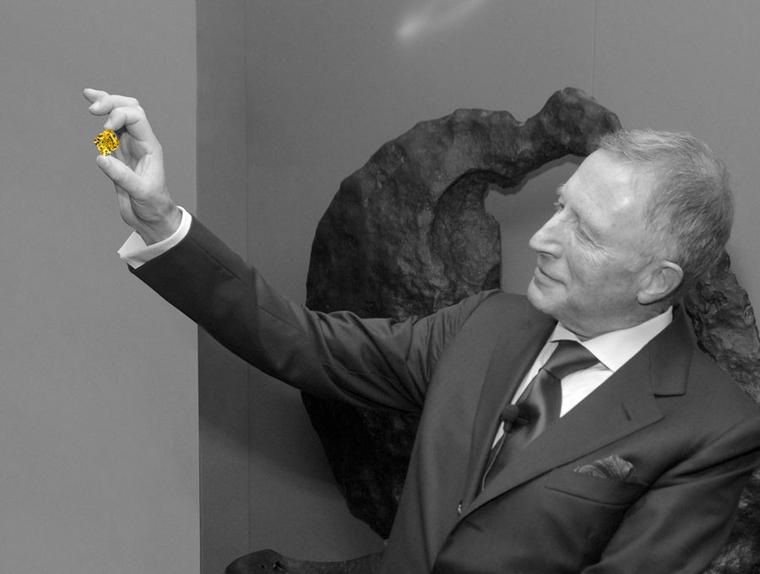 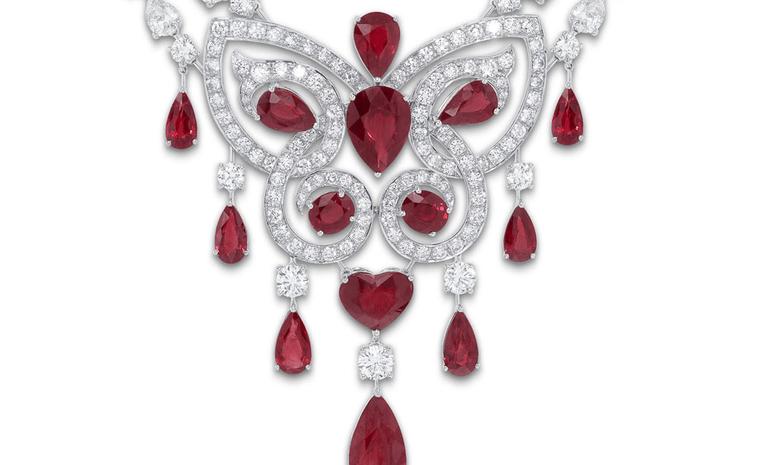