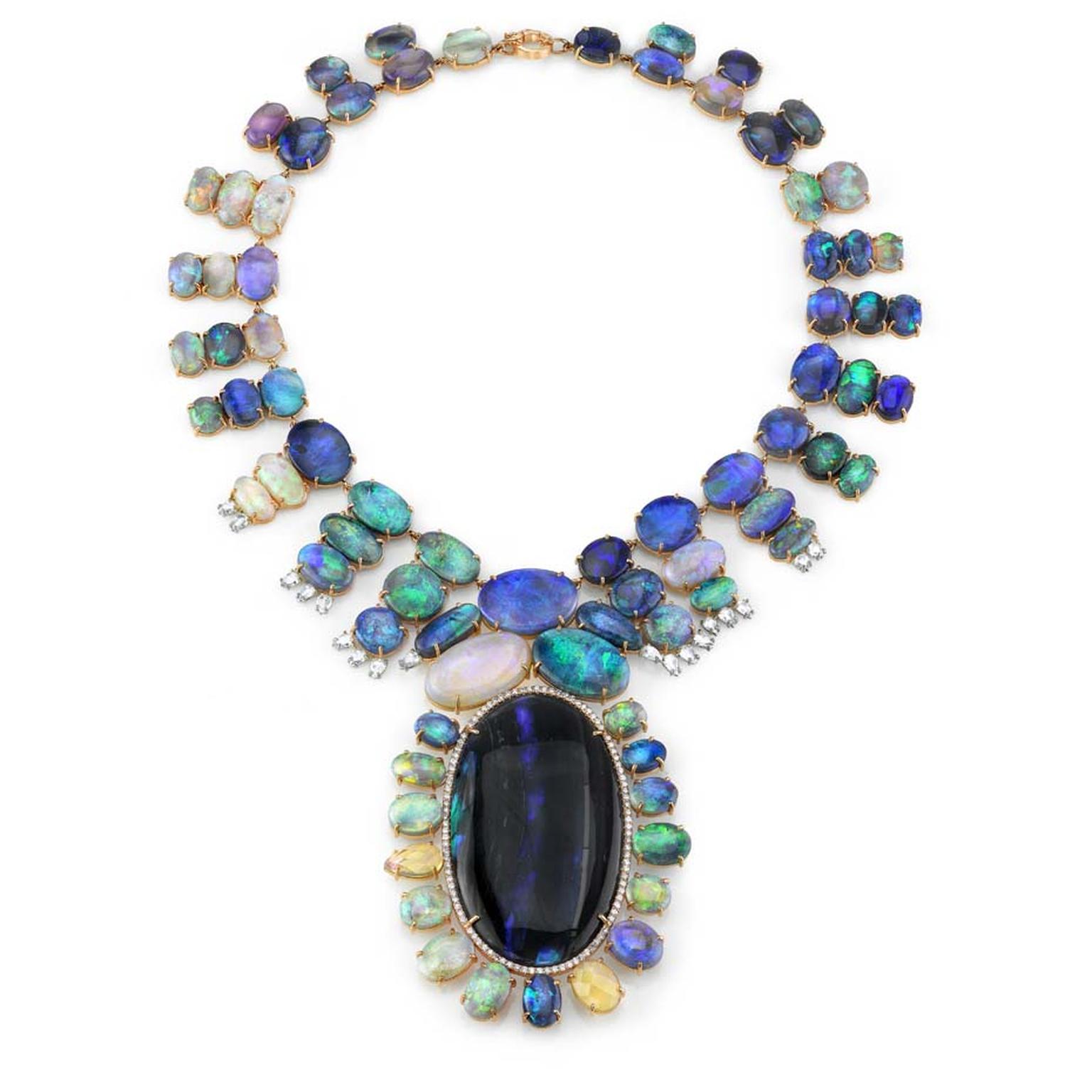 Two large trays laden with new one-of-a-kind pieces lie on the table of Irene Neuwirth's studio in Los Angeles' hip Venice neighbourhood. "These will all gone by Christmas," predicts Neuwirth as she - and her jewellery - get ready to hit the road for a series of seasonal trunk shows at stores across the US.

A decadent mix of jewels in bold colours, accented with diamonds and all with the designer's distinctive sense of balance and structure, many of these statement pieces come with a six-figure price tag. Such one-of-a-kind jewellery is now the bread and butter of her company, the designer explains, accounting for more than 70% of her business.

It is a long way from the simple bead and hemp necklaces she made for her first collection. Simple they may have been, but that first collection was snapped up by Barneys, one of the leading luxury department store chains in the US. She quickly progressed to more precious stones and continues to be one of Barney's best-selling jewellers today.

Influenced by the ocean just a few blocks away from her home and work, the LA native is perhaps best known for her use of opals. "They look like the bottom of the sea," she says. Now one of the largest collectors of the stone in the world, she started using boulder and Lightning Ridge opals from Australia long before it became fashionable to do so. "They're really precious and unusual, and every one is one of a kind," adds Neuwirth.

Her love of these precious stones in their natural forms is reflected in her style of working. "When I'm designing a piece, I will take the stones out, move them around and see what works. I want a good balance of the organic and whimsical." This balance means that as glamorous as her jewellery designs may be, they are versatile first and foremost. "My jewellery can be worn with a t shirt and jeans or with an evening gown," she explains.

Twice nominated by the prestigious Council of Fashion Designers of America (CFDA) for its Swarovski Award for Accessories, Neuwirth is looking forward to expanding her business further internationally over the next 10 years. She recently launched a collection of fine jewellery lockets with Matches in the UK, and her work is available at Lane Crawford in Hong Kong.

"I feel very lucky to have a business that is still growing, and to have collectors still collecting." With her mix of charm and drive, she promises to be successful in whatever she turns her mind to next. 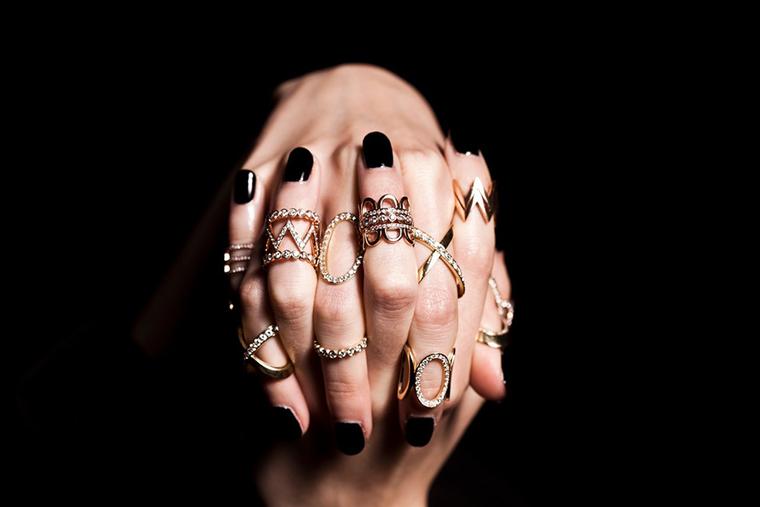 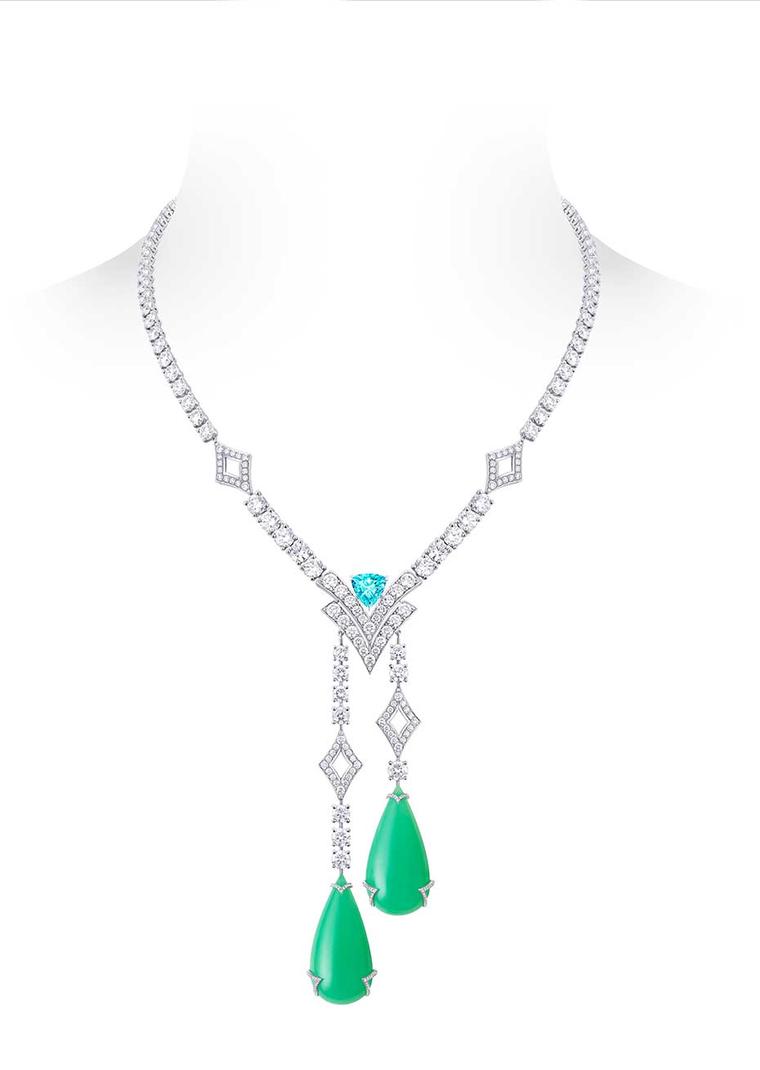 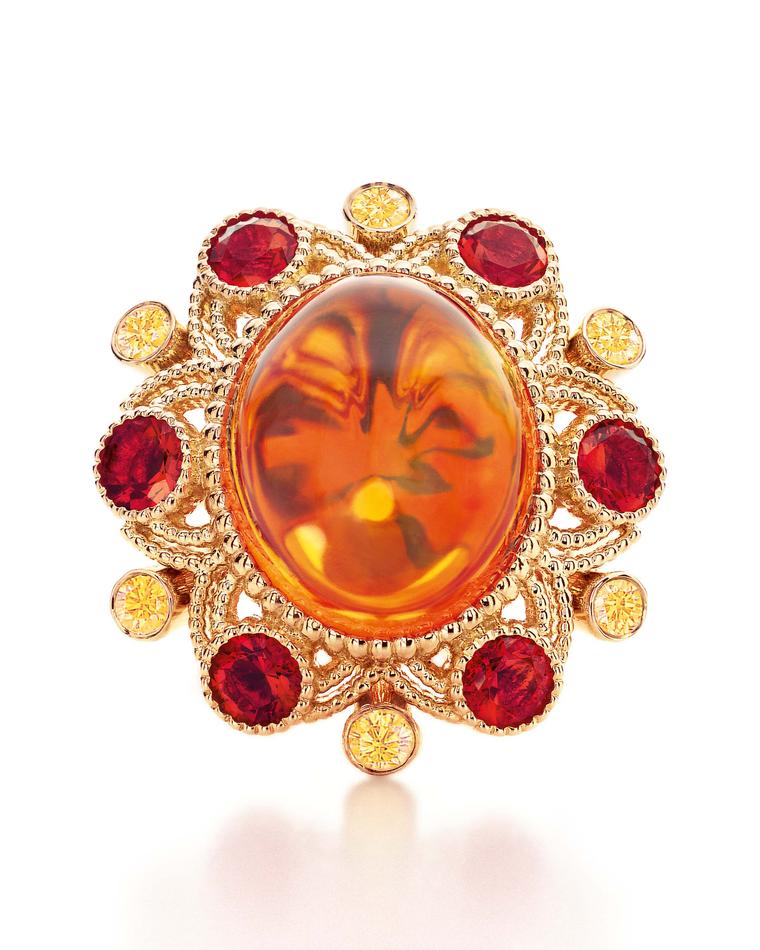