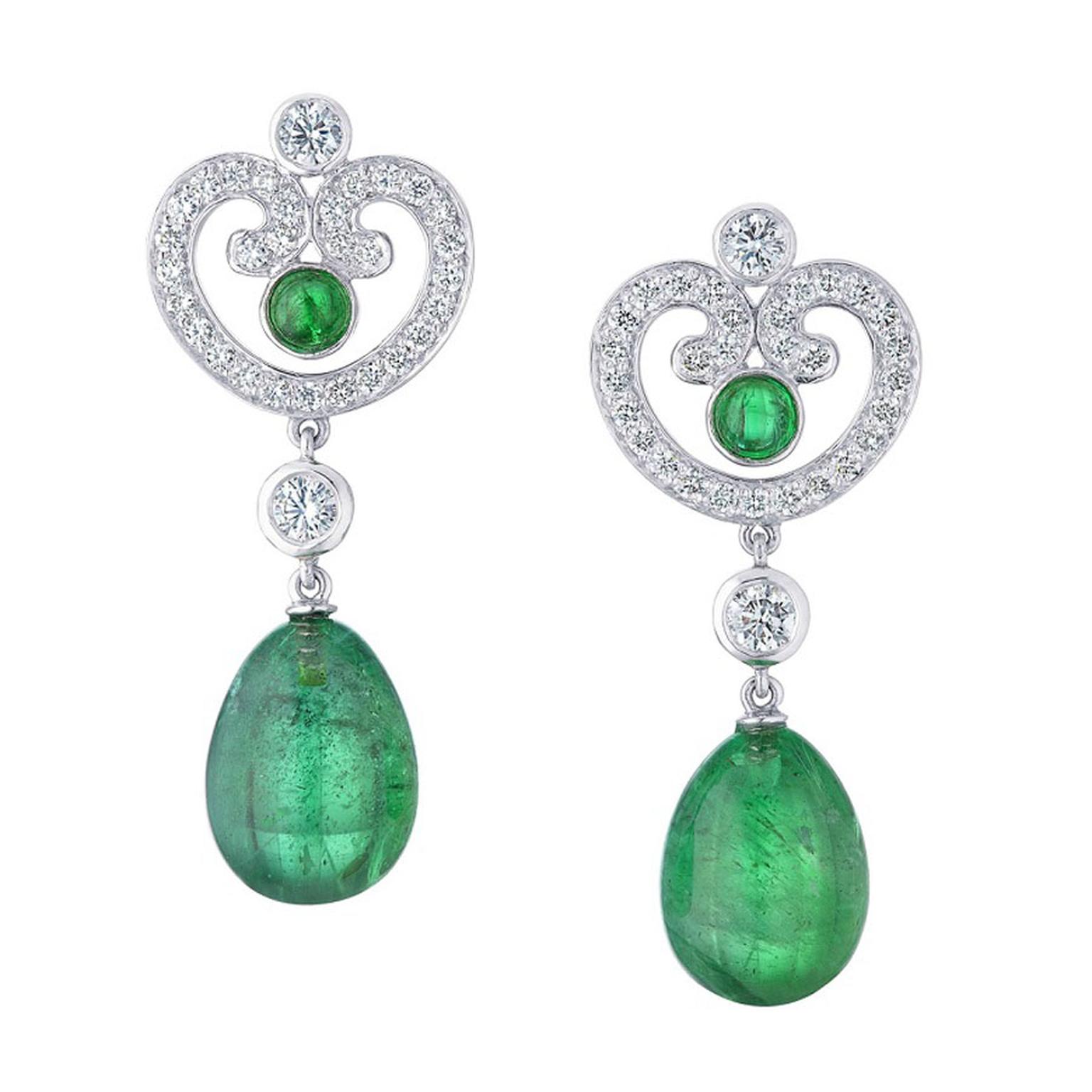 Fabergé revisits its Russian heritage with the new high jewellery collection Les Danses Fantasques. Inspired by the Great Russian ballets, the jewels evokes the opulence of the legendary productions with show-stopping necklaces, earrings, bracelets and rings.

Since Peter Carl Fabergé became jeweller to the Russian Imperial Court at the end of the 19th century, Fabergé has been creating lavish jewels and objets d'art, and Les Danses Fantasques is equally as opulent. Rows of dazzling diamonds adorn suites of jewels, punctuated by brilliant coloured gems, all of which are from Gemfields, the leading specialist in ethically sourced coloured stones.

Les Dances Fantasques recalls all of the drama and magnificence of the greatest Russian ballets, and each suite references a different production. The white diamond Giselle necklace and earrings feature a reincarnation of the decorative swirls found on the Twelve Monograms Egg, the first Fabergé Imperial egg presented by Tsar Nicholas to his mother Empress Maria Feodorovna in 1895.

Inspired by the epic story of the Russian opera Ruslan and Ludmila, by Michail Gllinka, the Luda necklace and earrings are adorned with a delicate bow motif, from which hang Fabergé egg-shaped emeralds. Similarly, the Aurora earrings and bracelet recall the ethereal elegance of Sleeping Beauty and the female lead, Princess Aurora.

In 1951 the Fabergé family lost the right to produce and market designs under the Fabergé name. However, in 2007, under new ownership, Fabergé announced the reunifiation of the Fabergé name with the family. This new chapter in the jeweller's life has seen a return to the original aesthetics of Fabergé, with collections such as Les Danses Fantasques breathing life into the historic brand once again. 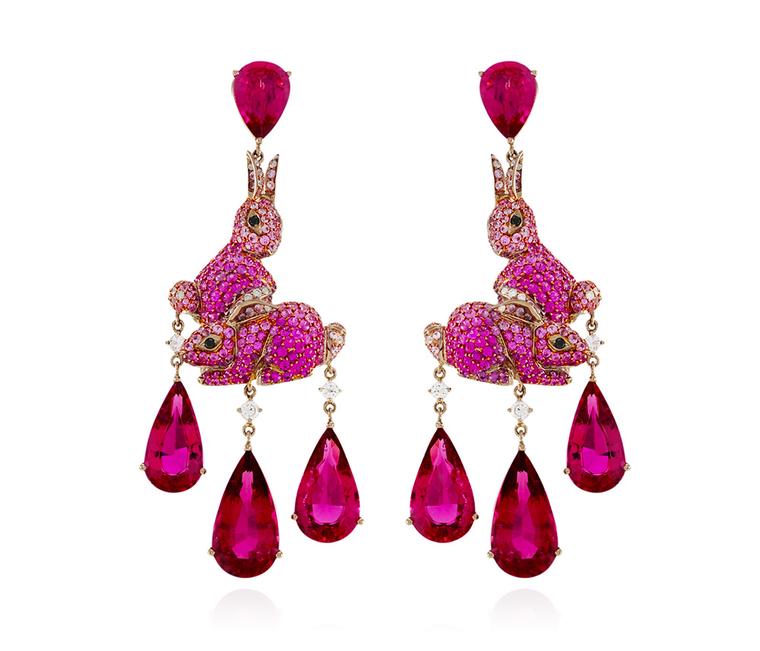 Easter jewels to put a spring in your step 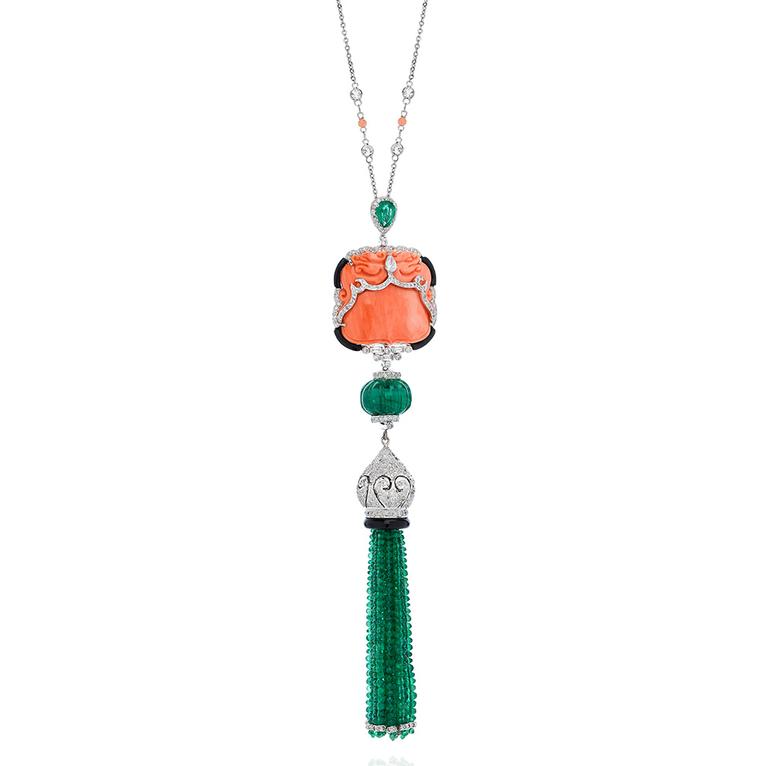 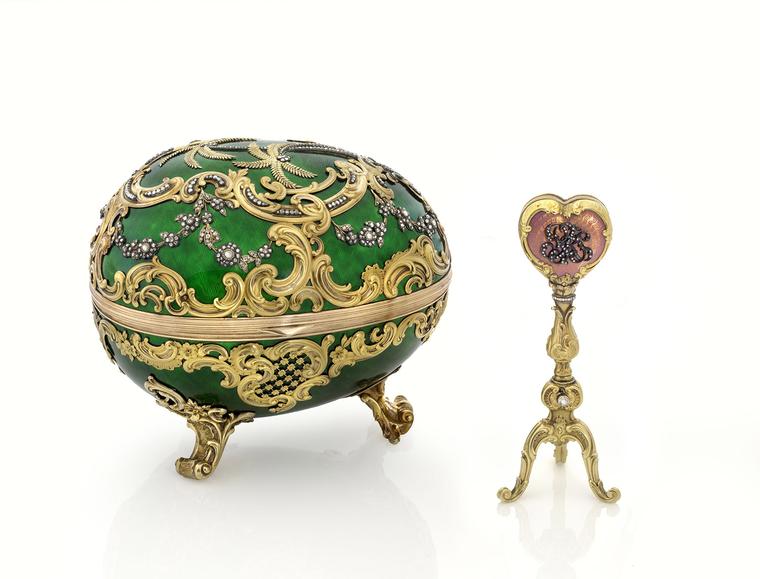