Parisian jeweller dinh van, who dared to shake up the old-fashioned codes of luxury jewellery when he launched his company in the Swinging Sixties, continues to invigorate with fresh additions to its classic designs, including, this year, new bracelets and rings in the Serrure and Le Cube Diamant collections.

Jean Dinh Van, born in 1927 in Boulogne, spent a formative decade at Cartier Paris under the famous Jeanne Toussaint, where he learnt the traditional craft of fine jewellery. From his bench came diamond-set panthers, intricate floral motif bracelets and other opulent and ornate jewels created for Cartier’s demanding high jewellery clientele, who came to Place Vendôme for the ultimate in jewels.

In the midst of the cultural revolution of the 1960s, dinh van struck out on his own with bravely minimalist, Bauhaus-influenced, unisex jewels that were a million miles away from his work in the Cartier atelier.  Moving away from the style tenets of haute joaillerie, dinh van wanted to make jewellery for the mini-skirt wearing, go-go dancing woman du jour.

The Deux Perles ring he designed for Pierre Cardin in 1967, left, epitomises his rational approach to jewellery: a square ring with pearls spinning inside an oblong. Joining the luxe pauvre movement, dinh van sought out beauty in the ordinary and celebrated function. Hence the handcuff bracelet, the starkly simple square rings and the Serrure, or keyhole, jewels, which are all still going strong.

Clasps were the main design feature, adornment was stripped back to a minimum, round became square and negative space created an unexpected harmony.

The square rings by dinh van remain popular today, as does the Serrure bracelet. Designed to highlight the beauty of the keyhole-shaped clasp, the Menottes dinh van was conceived with the romantic idea that you needed help to put it on or take it off – an intimate shared moment.

Menottes dinh van, below, is perhaps dinh van’s best-known design of two interlocking clasps, inspired by a humble keyring. Cartier New York so liked dinh van’s designs that in the 1970s it sold his square rings alongside Aldo Cipullo’s Clou and Love jewels.

Jean Dinh Van retired at the end of the 1990s and the company was bought by investors, but the brand’s DNA remains the same. Inspired by the simple action of turning a key in a lock, today the Serrure is treated to a revamp with the addition of bracelets and rings in the three gold colours, each with a diamond-accent on the clasp. Despite the addition of the diamonds, the Serrure maintains its pure lines and stark simplicity.

Le Cube Diamant, below, plays with the juxtaposition of round and square, a perennial favourite of dinh van. Extending the idea of the square ring – a contradiction in terms – a round diamond is set into a cube. The collection includes rings, bracelets and stud earrings.

Beloved of the French, dinh van is something of a local institution, with fans building up their collections year on year. So, next time you are in France, see how many women or men you spot wearing one of these classics from the 1960s. You will wonder why you never noticed them before. Most recently I spotted a Menottes dinh van bracelet on footballer Rio Ferdinand's wrist and I am sure I will see many more. 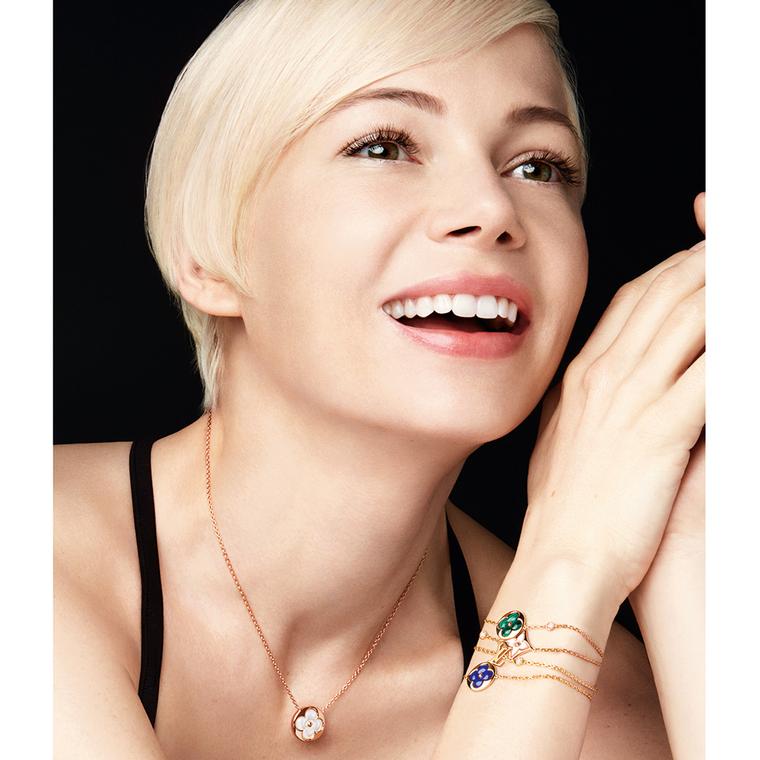 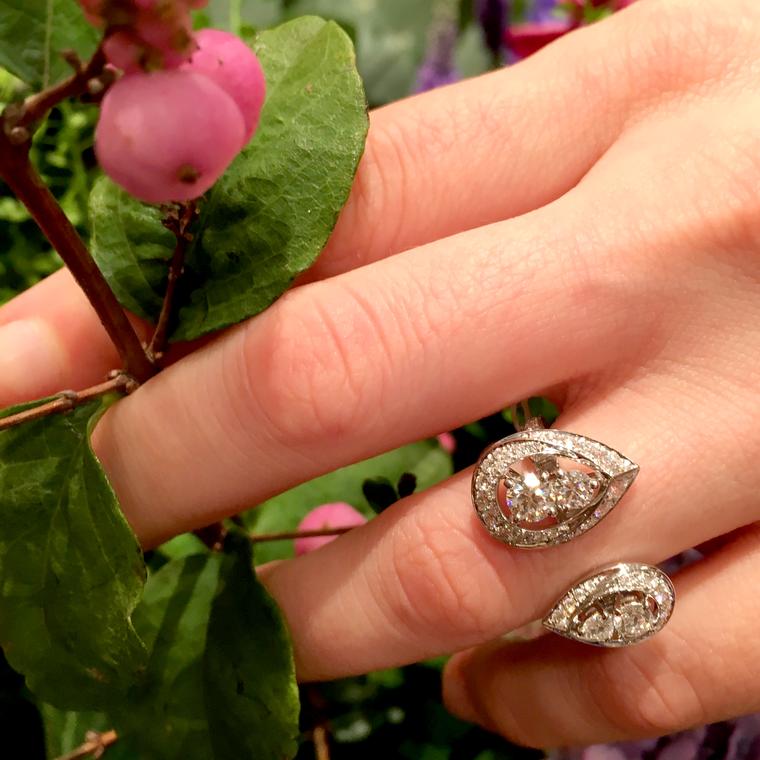