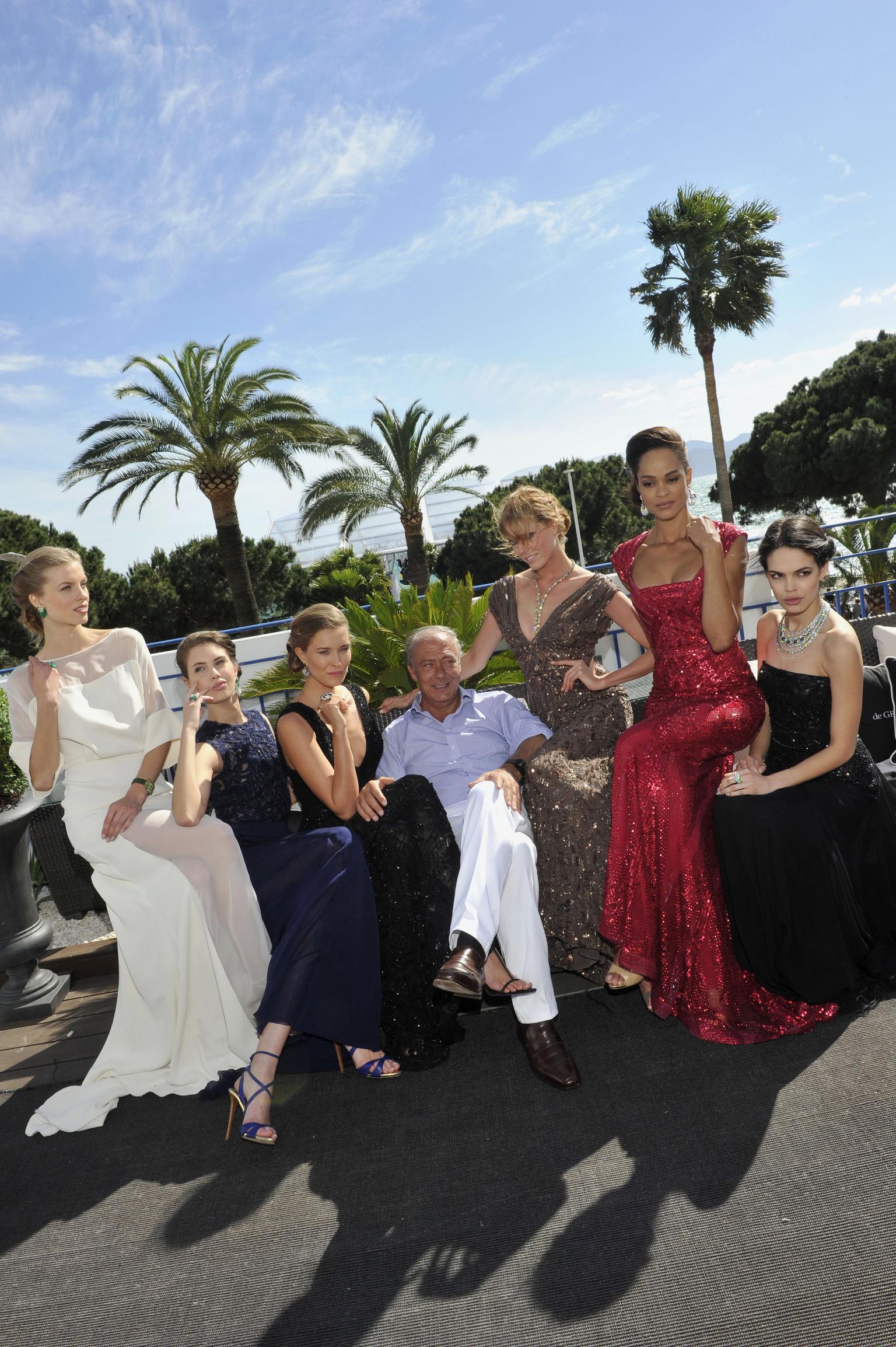 In the blustery, bright sunshine of Cannes, de GRISOGONO held a day-long celebration of its 20 years of existence on the Terrasse Les Oliviers at the Hotel Martinez.

To kick off the celebrations, 20 gorgeous models turned up to the 'Seduction in Cannes Terrasse', some dressed in Elie Saab haute couture to show off de GRISOGONO's new jewels. Adriana Karembou passed by to wish the house a very happy birthday, while Hilaria Baldwin, wife of Alec, chose 'Misterio' earrings for the opening of 'Blood Ties'. Alec Baldwin is in Cannes for the debut of his latest film, 'Seduced and Abandoned'.

Founder of de GRISGONO, Fawaz Gruosi, then stepped onto the red carpet with the statuesque Maya Diab, the Middle Eastern singer, who caught the attention of the photographers in her almost see-through white mesh gown and showy diamond jewels. And then the fun continued because no one knows how to party like de GRISOGONO. 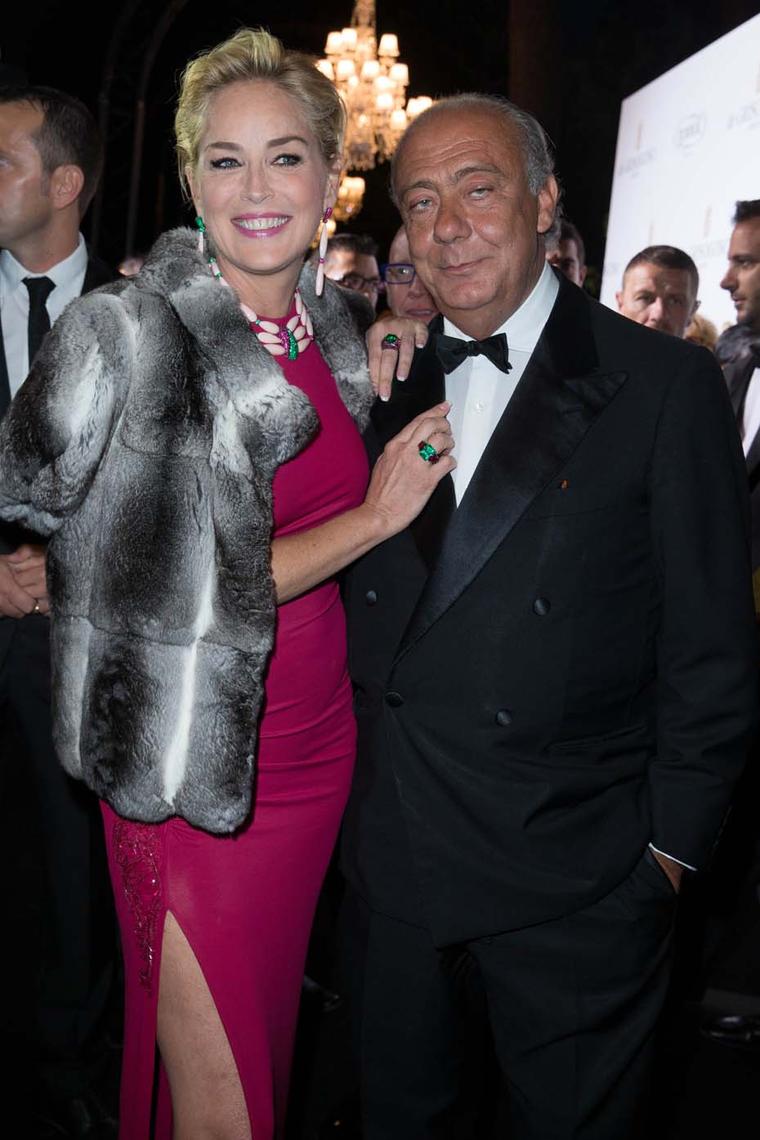 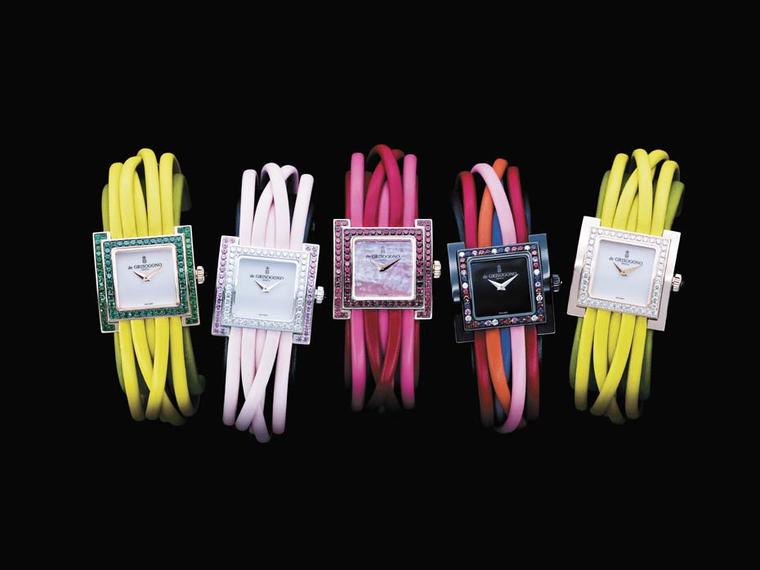 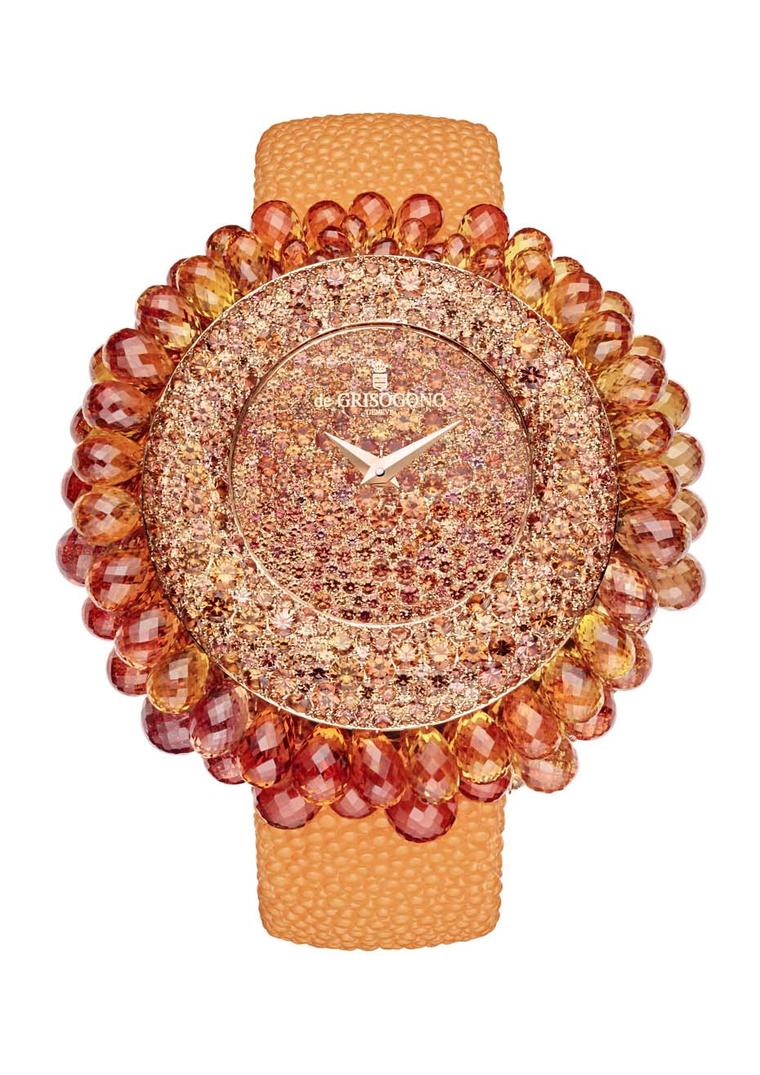