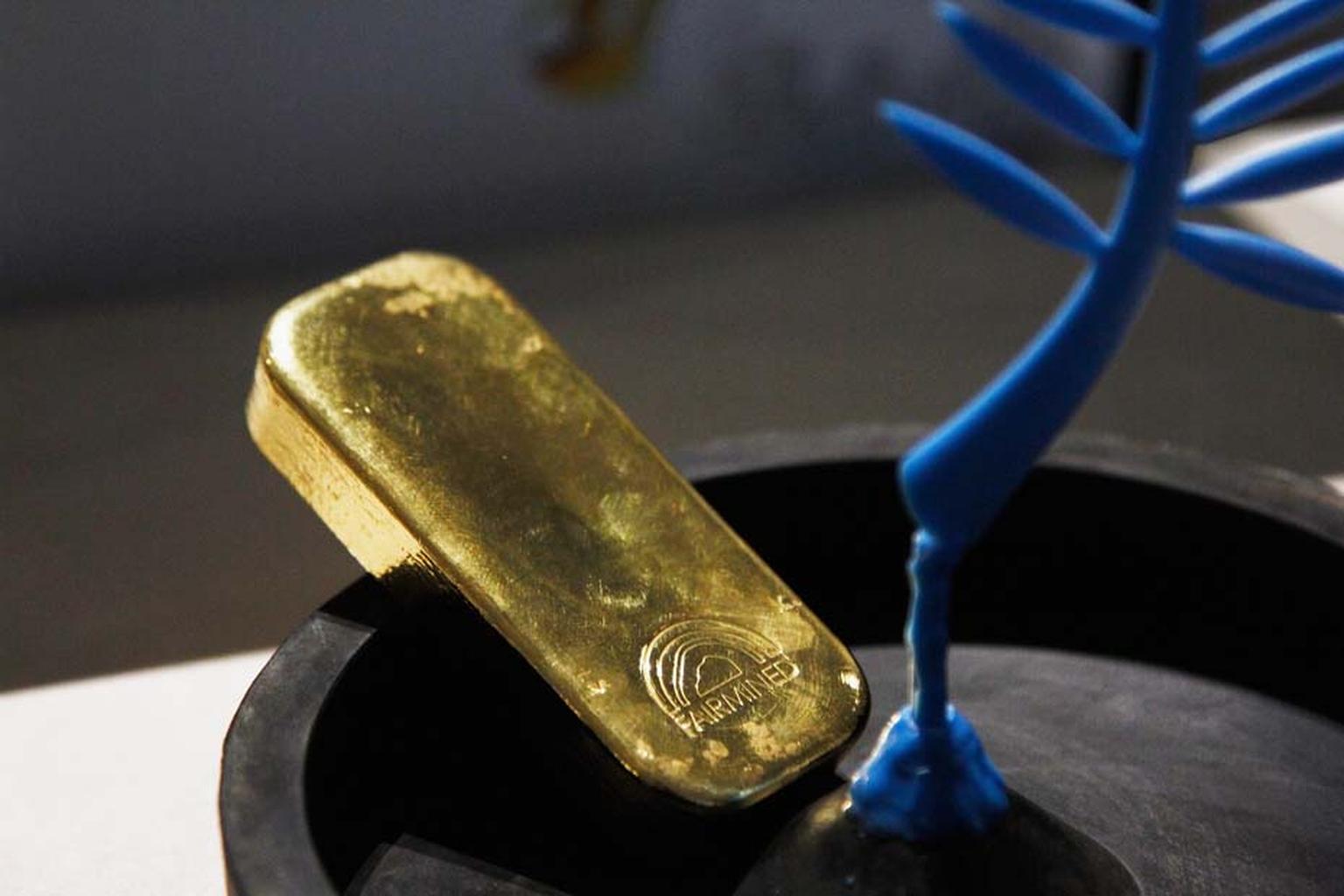 The winning film at this year's Cannes Film Festival will be awarded with the first ever Palme d'Or made from Fairmined gold.

The landmark decision to make the emblem of the world's most glamorous film event in Fairmined gold, has catapulted sustainable luxury into the spotlight of a world stage.

The decision to 'go green' was announced this week by Chopard, that has been creating the iconic trophy since 1998, and is in line with the jeweller's on-going commitment to sustainable luxury.

At last year's Cannes Festival, the Swiss company teamed up with Livia Firth, founder of the Green Carpet Challenge and creative director of Eco-Age to launch 'The Journey to Sustainable Luxury'.

As part of the on-going programme, Chopard is committed to sourcing materials from suppliers that demonstrate responsible social and environmental practices. Last year the house launched a Green Carpet Haute Joaillerie collection, the first of its kind in the world, using Fairmined gold. The collection has caught the eye of celebrities such as Cate Blanchett who wore a pair of diamond earrings from the collection to the Golden Globes.

"We are so excited about this ground breaking world first," said Livia Firth, "Chopard is not only bringing Fairmined gold to the very core of cinema and one of the biggest red carpet festivals in the world, but cementing it into the very heart of the festival - the Palm d'Or - is incredibly exciting. Once again Chopard has proved that with its Journey to Sustainable Luxury, they are a the forefront of sustainable luxury."

Caroline Scheufele, co-president of Chopard and the creative force behind the redesign of the Palme d'Or in 1998, said: "I am proud and happy that the Palme d'Or which I redesigned 16 years ago should be made of traceable gold mined in a manner respectful of human beings and the environment."

The announcement took place during a cocktail party held in Paris and attended by Livia Firth, Thierry Fremaux, Delegue General of the Cannes Festival and actresses Hilary Swank, godmother of the Trophee Chopard in 2009 and Berenice Bejo, winner of best actress at last year's festival.

Fairmined gold is ethical gold extracted by artisanal and small-scale miners certified with the Fairmined standard created by the Alliance for Responsible Mining (ARM). In May last year, Chopard became the first luxury watch and jewellery company to set up a partnership with ARM aimed at supporting mining companies in their quest to achieve Fairmined certification. 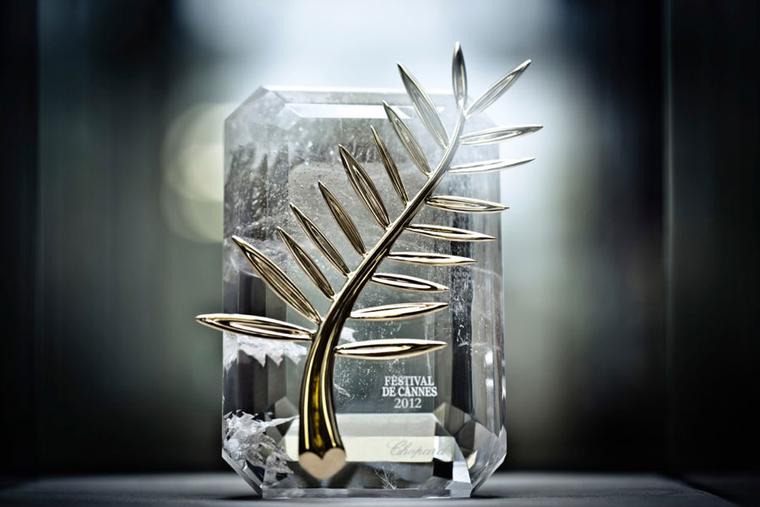 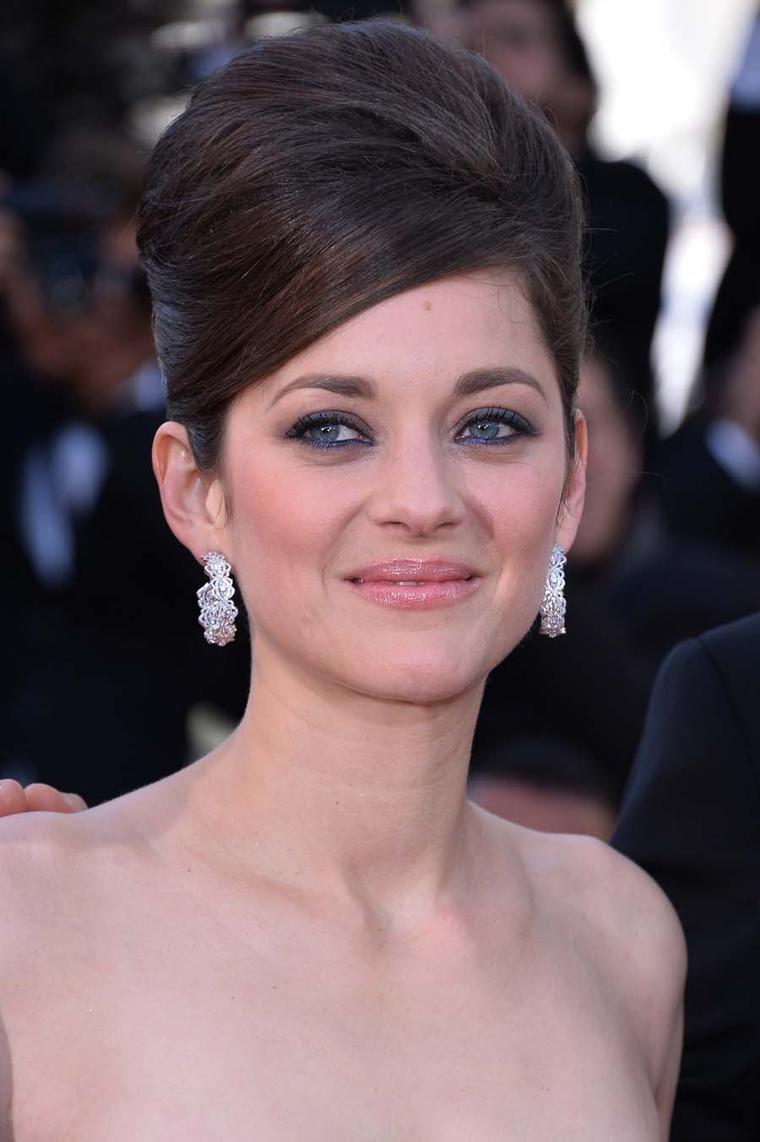 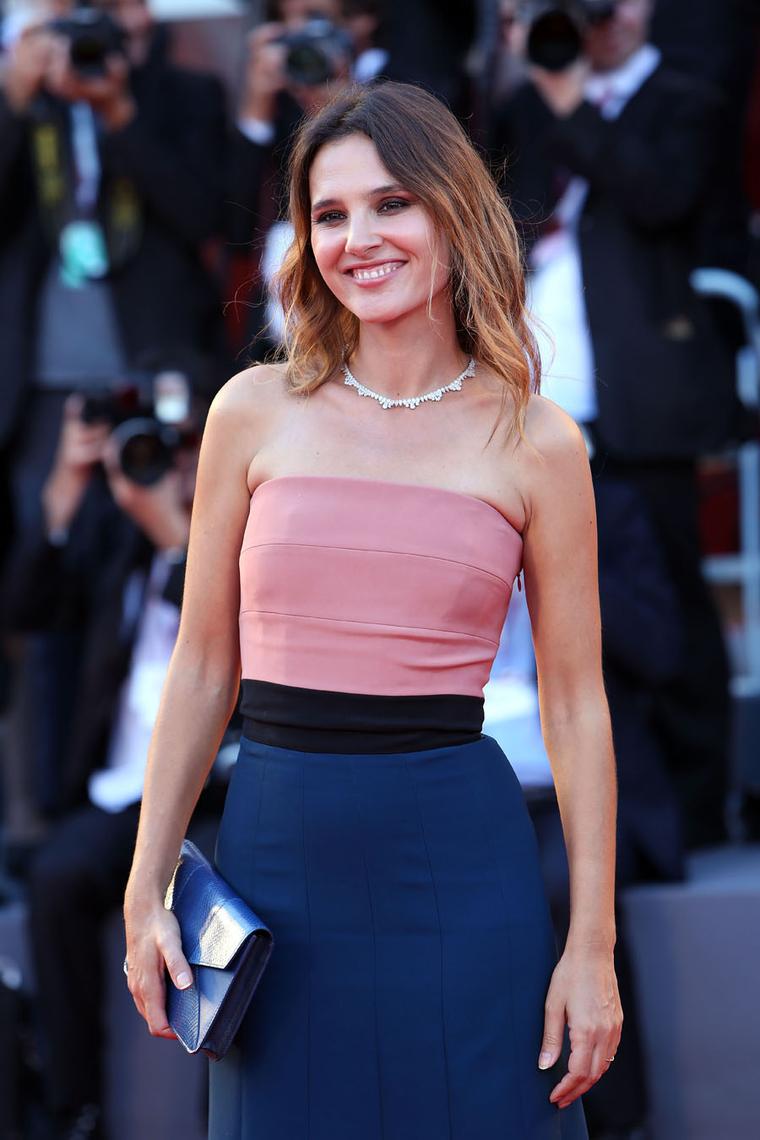