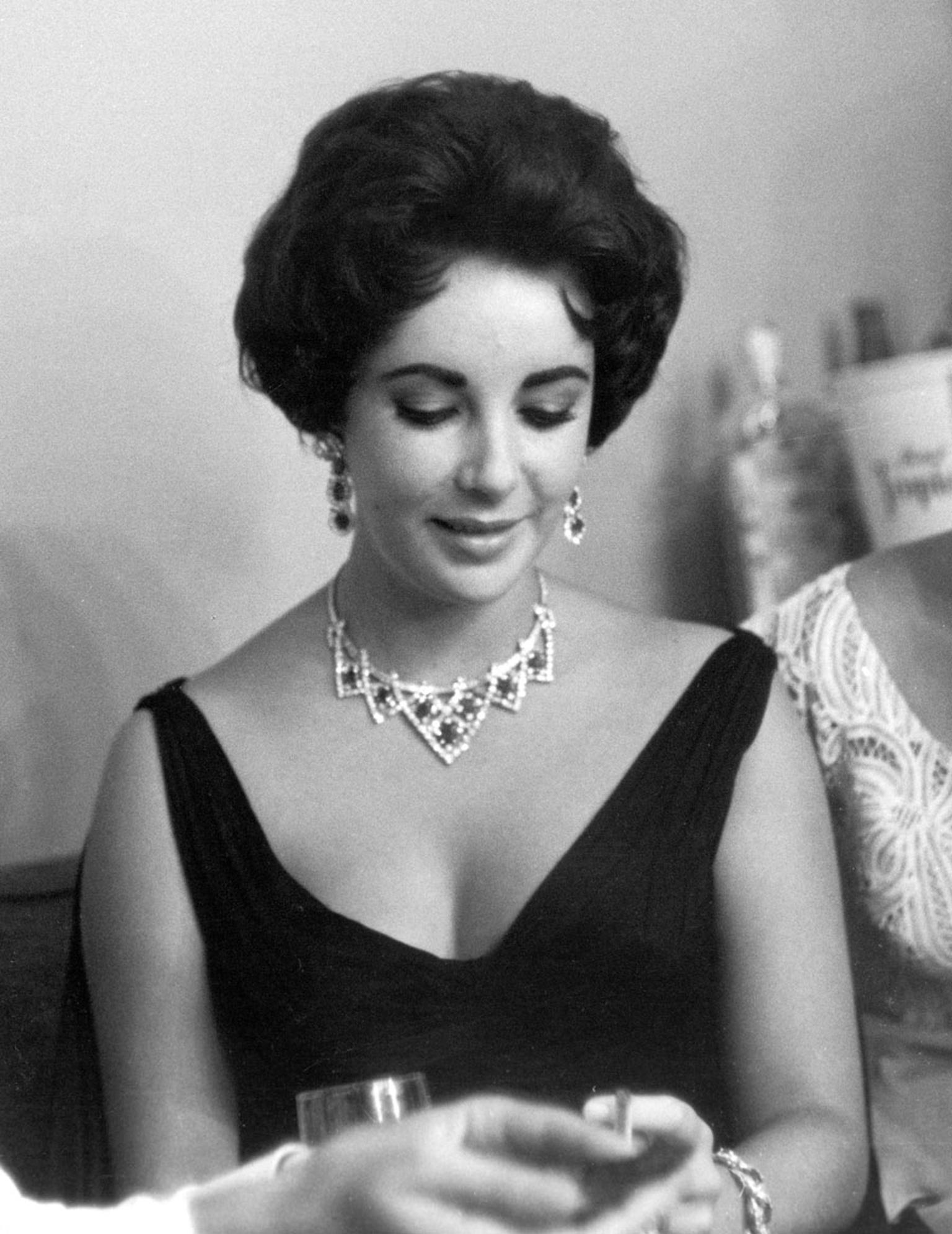 In the history of great love affairs, Elizabeth Taylor and Richard Burton's is undoubtedly one of the most famous, and on Monday, Helena Bonham Carter takes her turn playing the raven-haired actress in the BBC's forthcoming drama 'Burton and Taylor'. The biopic, airing at 9pm on BBC4 in the UK and on BBC America in the US, follows the husband and wife as they reunite to perform the 1983 stage production of Noel Coward's play, 'Private Lives'. Dominic West plays Richard Burton.

In the TV film you will be able to spot Bonham-Carter wearing a pink gold Cartier Love bracelet, set with four diamonds. Loaned to the producers of 'Burton and Taylor', who wished to use jewellery that best reflected Liz's taste, it is a window into the world of extraordinary Cartier jewels that once belonged to Taylor.

One of Cartier's most loyal customers in the 1970s, Taylor spent a lifetime amassing one of the finest privately owned jewellery collections of all time. She owned many iconic pieces from the French maison, including a Love bracelet similar to the one Bonham-Carter wears in the film and a Juste Un Clou bracelet. But there are several jewels, in particular, that will forever be associated with Taylor and Cartier.

The historic heart-shaped Taj Mahal diamond, dating from 1627-1628, was once owned by Mumtaz-I-Mahal, wife of the Emperor Shah Jahan, who built the Taj Mahal in her memory. Burton gave the legendary stone to Liz Taylor on her 40th birthday, which she wore to her party attached to a gold and ruby chain designed by Cartier.

The story behind the 69.42ct Taylor-Burton diamond is even more incredible. The diamond, bought by Cartier at auction in October 1969, was, at the time, the 12th largest in the world and the largest privately owned diamond. Within a matter of days, Burton - clearly concerned that another star would snap it up - bought the impressive white diamond and presented it to Taylor, who had it refashioned into a necklace. She famously wore the all-diamond necklace to the 42nd Academy wards in 1970, where it quite rightly stole the show.

Another of Taylor's famous Cartier jewels is the La Peregrina necklace, which was set with an antique pear-shaped La Peragrina pearl. Burton bought the historic pearl - once part of the crown jewels of Phillip II of Spain - at auction and gave it to Taylor as a Valentine's Day gift in 1969. Taylor worked closely with Cartier to create a bespoke Renaissance-style necklace with the baroque pearl, sketches of which remain in Cartier's archives, still inscribed with Taylor's design notes, written in red ink.

In December 2011, Christie's New York auctioned 80 pieces of Taylor's jewellery, fetching a record-breaking US$115 million - the most valuable private jewellery collection ever sold at auction. Her jewels managed to break seven world auction records, and two of the pieces that will forever be associated with Cartier achieved the highest prices of the sale: the La Peregrina pearl necklace, which sold for US$11.8 million, and the Taj Mahal diamond, which broke the world record for the highest price paid for an Indian jewel at auction, selling for US$8.9 million. Other Cartier jewels in the sale included a breathtaking suite of ruby and diamond jewellery, which sold for a combined total of nearly US$5.5 million. To read more about the record-breaking auction of Elizabeth Taylor jewels, click here. 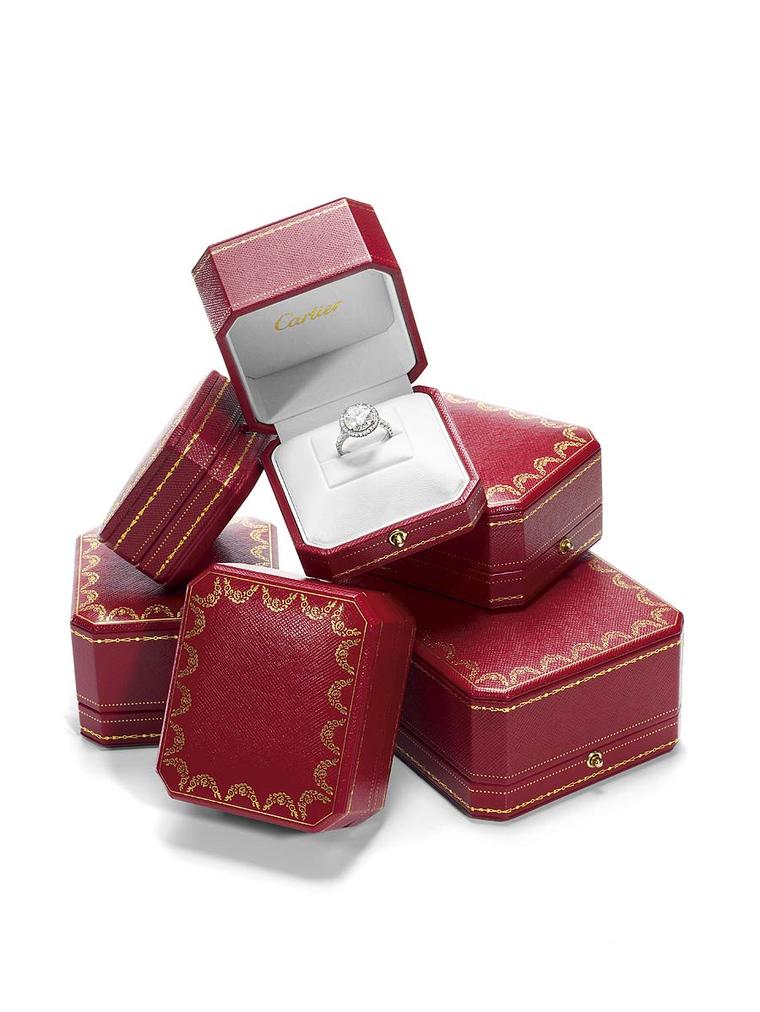