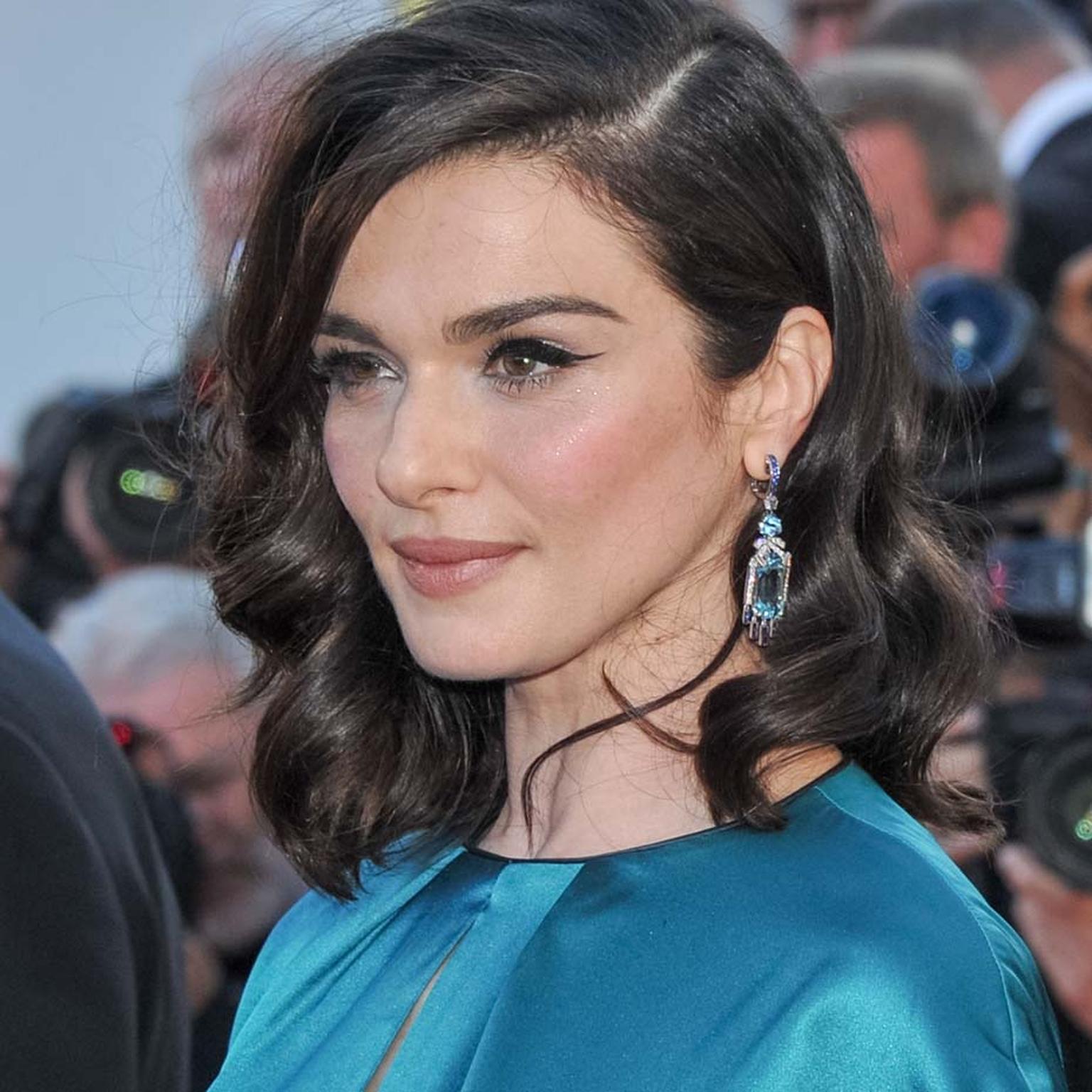 As the Cannes Film Festival heels/flats shoe debate rages on, we avert our eyes from the celebrities' footwear choices to feast them instead on the stunning selection of red carpet jewellery.

We are now nine days into the 12-day film festival and, unbelievable as it may seem, the Cannes jewellery choices just keep getting better and better.

A youthful-looking Jane Fonda gave actresses more than half her age a run for their money when she turned up to yesterday's premiere of her new film - appropriately titled Youth - wearing a one-of-a-kind Cartier necklace. Walking the red carpet with co-star Michael Caine, Fonda looked mesmerising in a black Schiaparelli Haute Couture dress with a dramatic hot pink sash. The 77-year-old actress, who has been spotted in Cartier jewellery throughout the Cannes Film Festival, showed off a stunning diamond and ruby Cartier necklace featuring a 15.29ct oval-cut Mozambique ruby as its centre stone.

Her co-star Rachel Weisz attended the premiere wearing a floor-sweeping teal Prada gown accessorised with Chaumet jewellery. The British actress, who always looks impeccable on the red carpet, nailed it again with a pair of high jewellery Chaumet earrings, and a ring in white gold set with diamonds, blue sapphires and aquamarines from the French jeweller's Lumières d'Eau collection.

Karlie Kloss also treated us to another jaw-dropping outfit at the Youth premiere, walking the red carpet in a thigh-split Louis Vuitton dress topped off with de GRISOGONO jewellery.

Chopard was also the red carpet jewellery of choice for Petra Nemcova who, as ambassadress for the Swiss Maison, has enthralled us with some amazing Cannes jewellery. A green beryl and diamond high jewellery necklace from the Red Carpet collection, and a coloured gemstone ring from the Temptations collection, provided a colourful contrast to her all-white Zuhair Murad jacket and skirt combo.

French actress Sophie Marceau also opted for colourful Chopard jewellery at yesterday's premiere of Mountains May Depart - the new film by Chinese filmmaker Jia Zhangke. Marceau, who is a member of the Cannes Film Festival Jury, wore a pair of emerald earrings set in titanium and an emerald-cut Chopard diamond ring.

As is de rigueur at the glamorous film festival, the day finished with yet another star-studded glitzy party. Chopard had teamed up with London-based private club Annabel's to hold an exclusive "gents' night" on the Chopard Rooftop in Cannes. Jake Gyllenhaal, Lewis Hamilton, Robin Thicke, David Gandy, Dita von Teese and Petra Nemcova were among those who enjoyed an evening of music by London DJ Jack Guinness, plus an opportunity to sample Monte Christo cigars and Japanese and Scottish whisky. 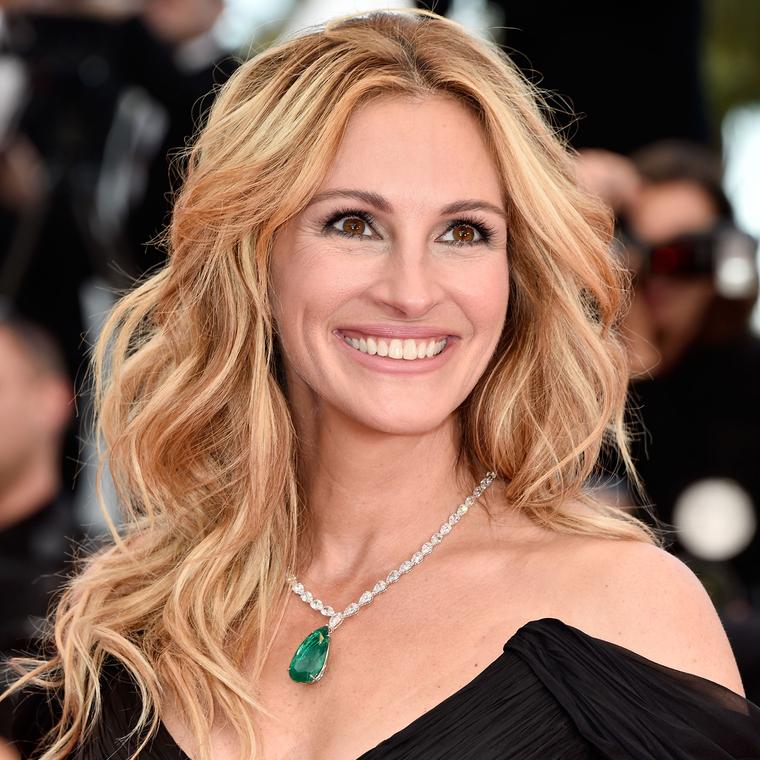 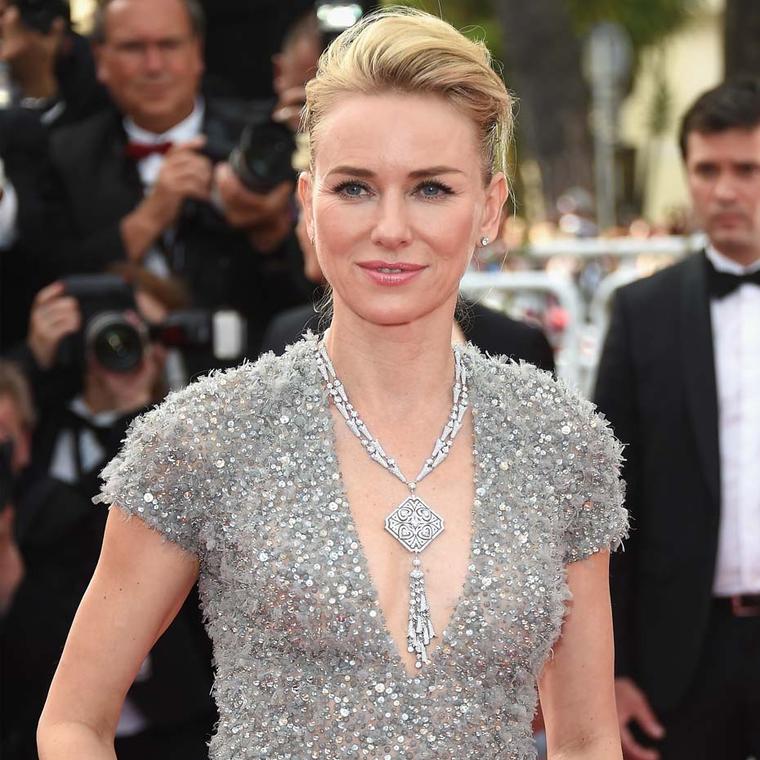 Looking back: the best Cannes jewels from 2015 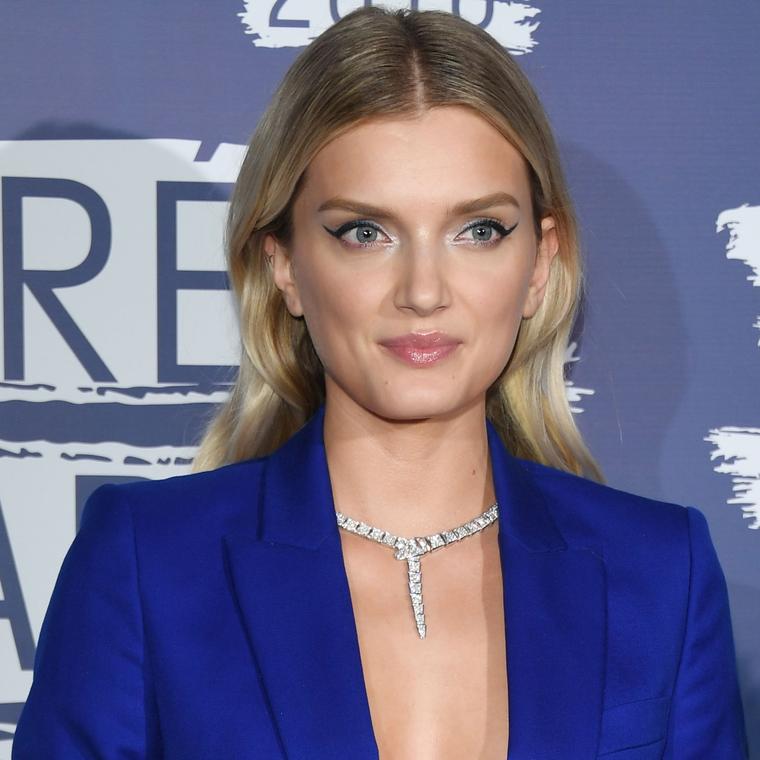 Red carpet jewellery highlights as Cannes draws to a close