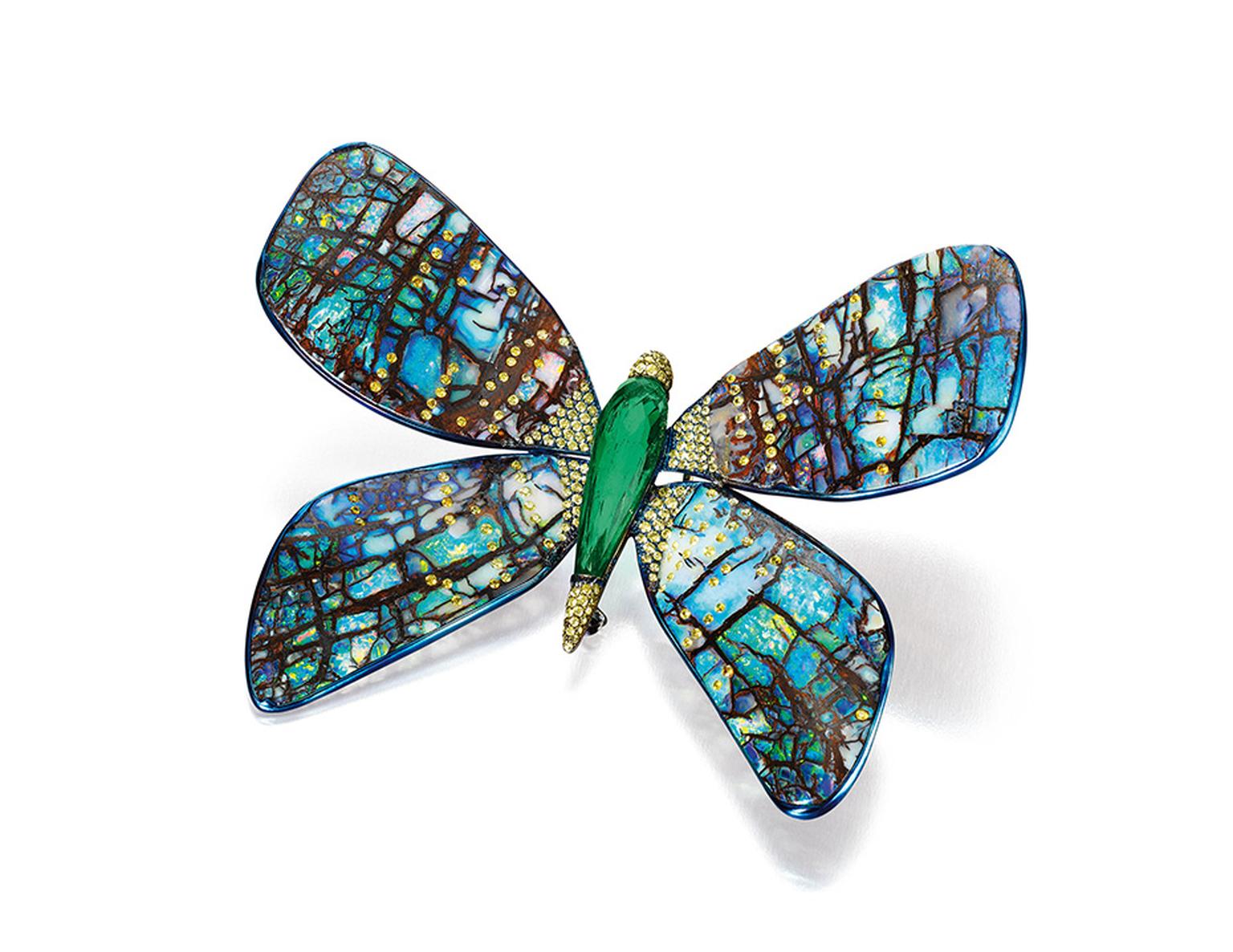 The secret world of high jewellery is a lofty and often impenetrable place. Less than one per cent of people on the planet have the resources to access this level of design, and very few discuss it openly due to the security and private nature of the transactions involved.

Traditionally, determined and ambitious outsiders have fought their way to the top by presenting an artistic vision that brings something completely new to the world of high jewellery. The Boghossian family is one such force of Swiss, Belgian, Lebanese and Armenian heritage. Descended from four generations of gem dealers, when the Boghossian boutique opened in London in November 2013, it became a quietly potent presence on Bond Street.

Roberto Boghossian, the smooth-talking MD of Boghossian and manager of the flagship London store, meets me at the Arts Club to unpick the DNA of his life's work. "I believe that we are one of the master jewellers today in terms of inlay," he says matter-of-factly over his beautifully prepared salad. "One of our main sources of inspiration is the Mogul Empire. We love the shapes and the motifs. For us, the Middle Eastern aesthetic is loud, rich and full of colour."

Dramatically bejewelled necklaces, tiaras and cuffs are Boghossian's main offering to the fabulously wealthy clientele who flock to its stores in Hong Kong, Geneva, Brussels and, now, London. Boghossian's journey to Bond Street took five years and was anything but easy. "I was asked by one of our very important customers to open on Bond Street," recalls Roberto. "We were already considering a move into retail and so I began the search."

Losing a location to Richemont and then fighting five other brands for the spot on which he had set his heart proved to be of little deterrent. After setting a new benchmark for rent paid per square foot, he moved in. "Bond Street for me is the jewellery street par excellence. In the drive to establish our brand, it was natural for us to be there."

So what plans for the future? "I'd love to work with Queen Rania of Jordan one day as I admire her grace and elegance, and I like what she stands for in terms of education," smiles Roberto, "But next week I'm going to Qatar for the jewellery fair." And with that he strolls off into the grey dampness of Bond Street, back to the glittering surrounds of his shiny, new shop.

Melanie Grant is a journalist based in London who has worked for The Times, the Guardian, The Economist, The Independent, the Financial Times and the BBC for the last 20 years. She is currently the Contributing Editor for jewellery at ...

PREVIOUS ARTICLE Baselworld 2014 preview: every inch of a DeLaneau watch can be made to measure to your exact specifications NEXT ARTICLE Feel the beat with the new Graff Diamonds jewellery collection Rhythm 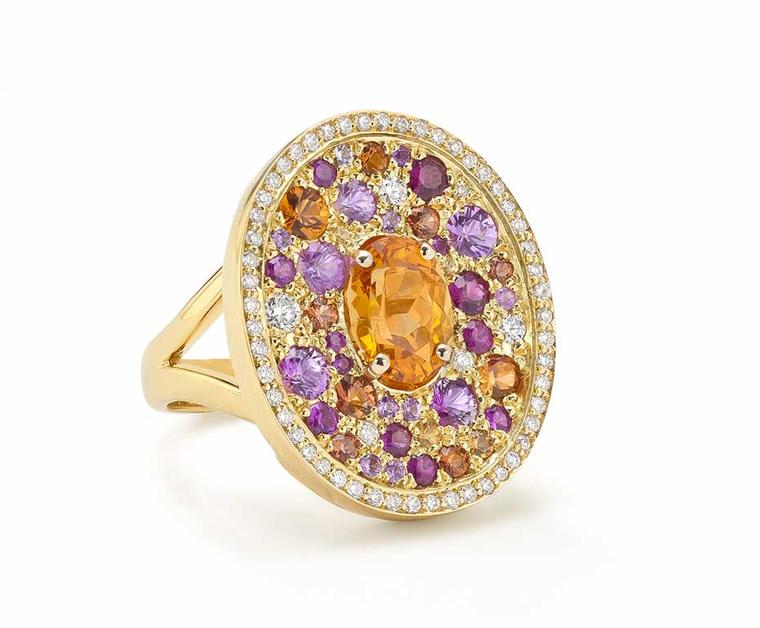 Jewellers whip up a tropical storm 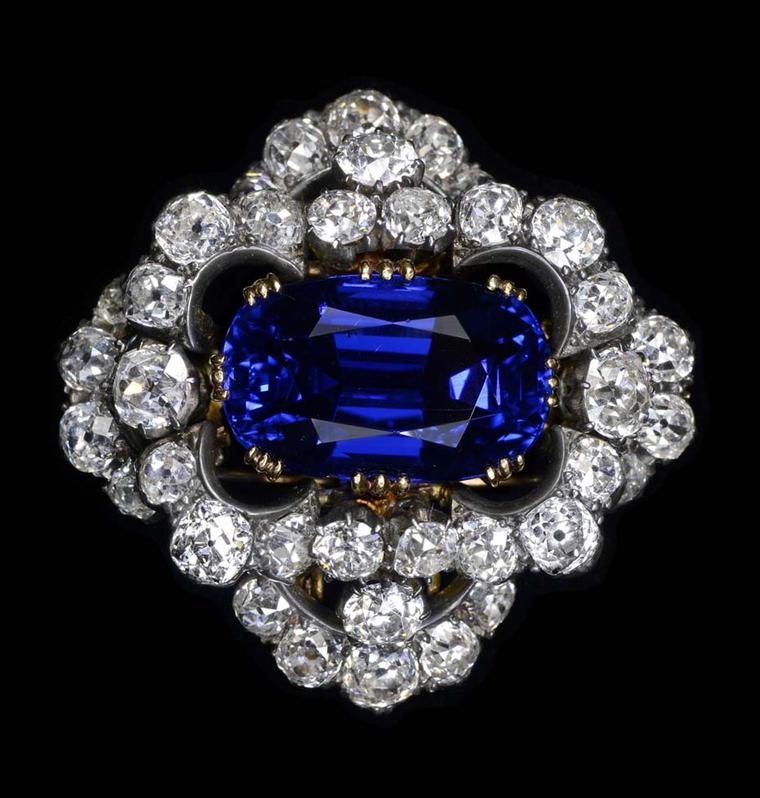