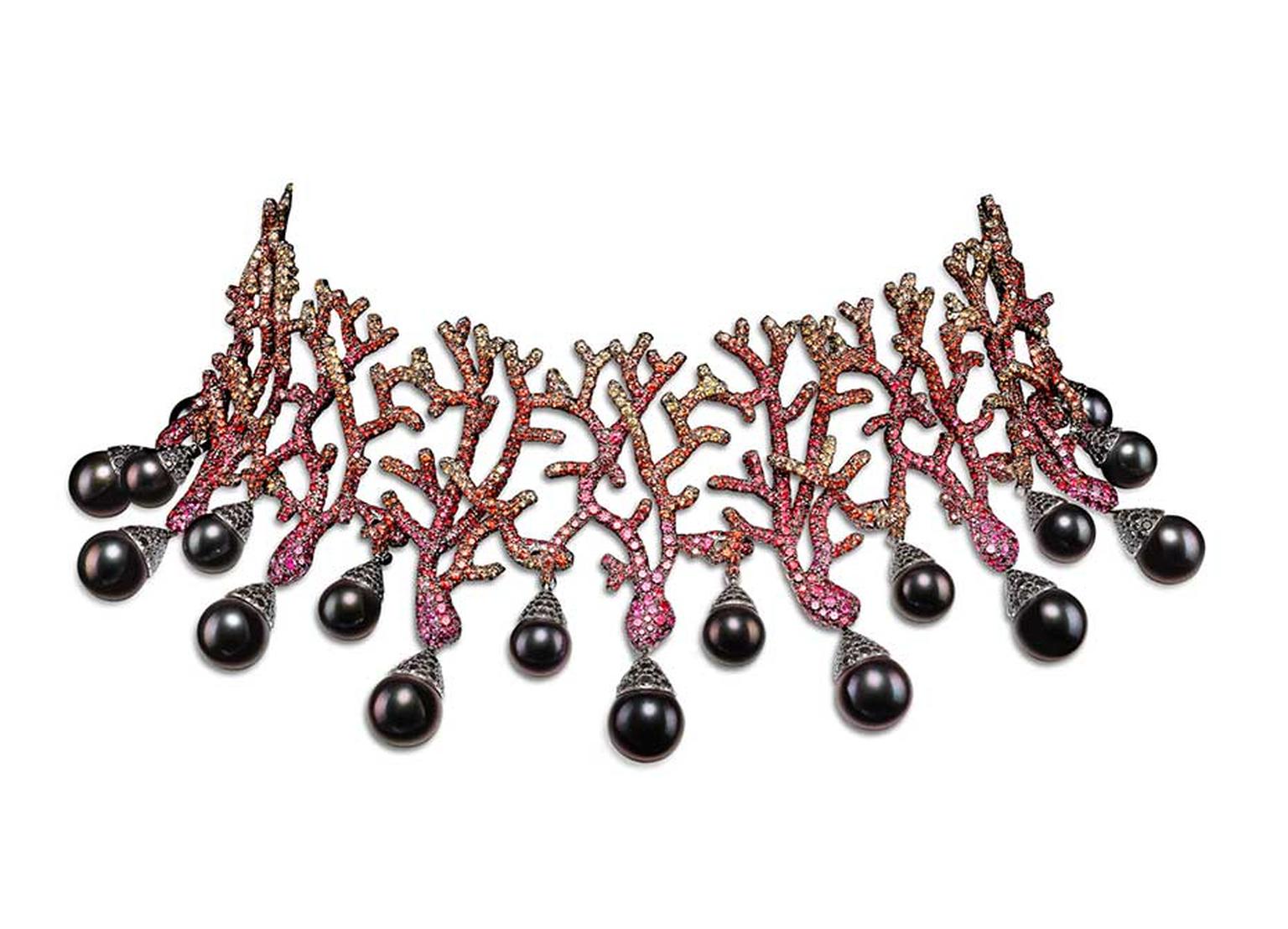 This September the crème de la crème of international jewellery and art collectors will once again descend on the Grand Palais in Paris for the 27th Biennale des Antiquaires.

As always they are in for a real treat, with both the fair organisers and the exhibitors pulling out all the stops for what is arguably the most prestigious and significant European salon.

Acclaimed French interior designer Jacques Grange will recreate the Versailles Gardens under the iconic Grand Palais glass dome, with help from the gardeners of Château de Versailles and Trianon.

Representing the quintessence of French 'art de vivre', the Biennale is a feast for the senses, with objects of breathtaking beauty waiting around each corner.

This year's edition may be smaller than the previous installment, with just over 80 exhibitors compared to 150 in 2012, but the focus is very much on quality, not quantity. In total, 14 fine jewellers are taking part, including newcomers Graff Diamonds, David Morris, Alexandre Reza and Giampiero Bodino. They will be joined by Biennale regulars Boucheron, Bulgari, Cartier, Chanel, Chaumet, Dior, Piaget, Siegelson, Van Cleef & Arpels and Wallace Chan.

A healthy sprinkling of celebrities will also be rubbing shoulders with the connoisseurs of the art world. In the past the Biennale has been visited by the likes of Salma Hayek-Pinault, Sophie Marceau, Charlotte Casiraghi and, of course, Karl Lagerfeld, who designed the backdrop for the 2012 Biennale.

In the run-up to the event, which takes place from 11-21 September, there will be two gala dinners prepared by renowned French chefs. An exclusive charity dinner with Michelin-starred chef Michel Guerard will be held at Versailles on 7 September, with proceeds going to the restoration of Bosquet de la Reine, the national domain of the Chateau de Versailles.

It will be followed by a private gala dinner for the exhibitors, their clients and SNA members on 9 September, with the menu prepared by another Michelin-starred chef, Michel Roth, director of the kitchens of the Ritz. Profits will be donated to the Fondation Hopitaux de Paris, a charity chaired by Mrs Jacques Chirac. 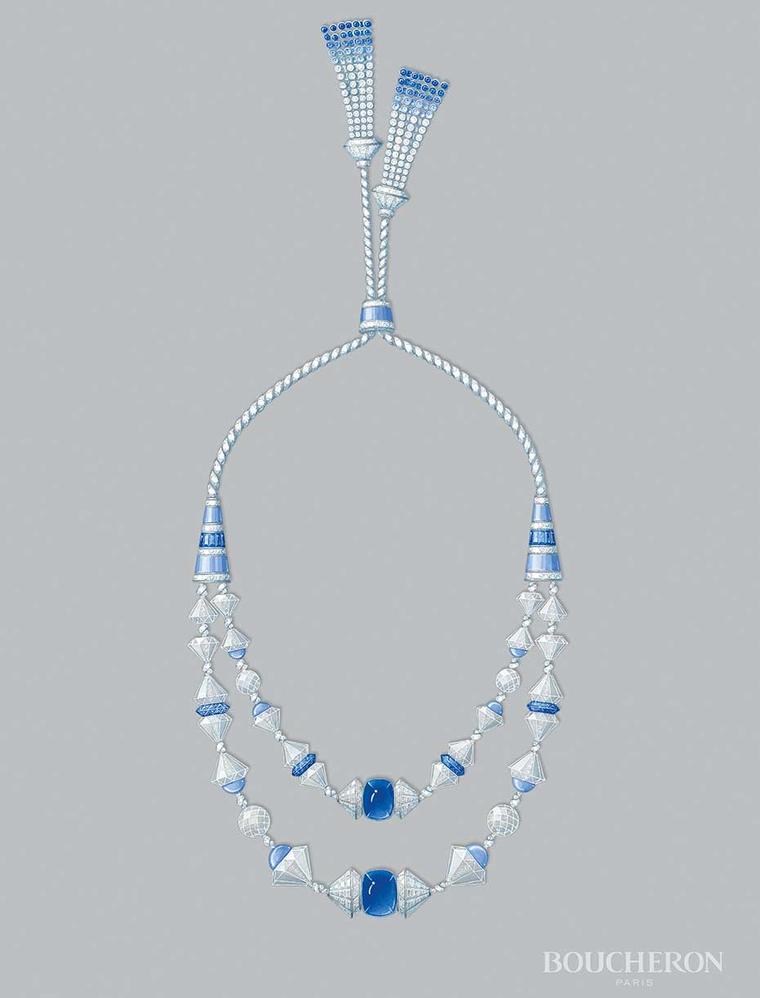 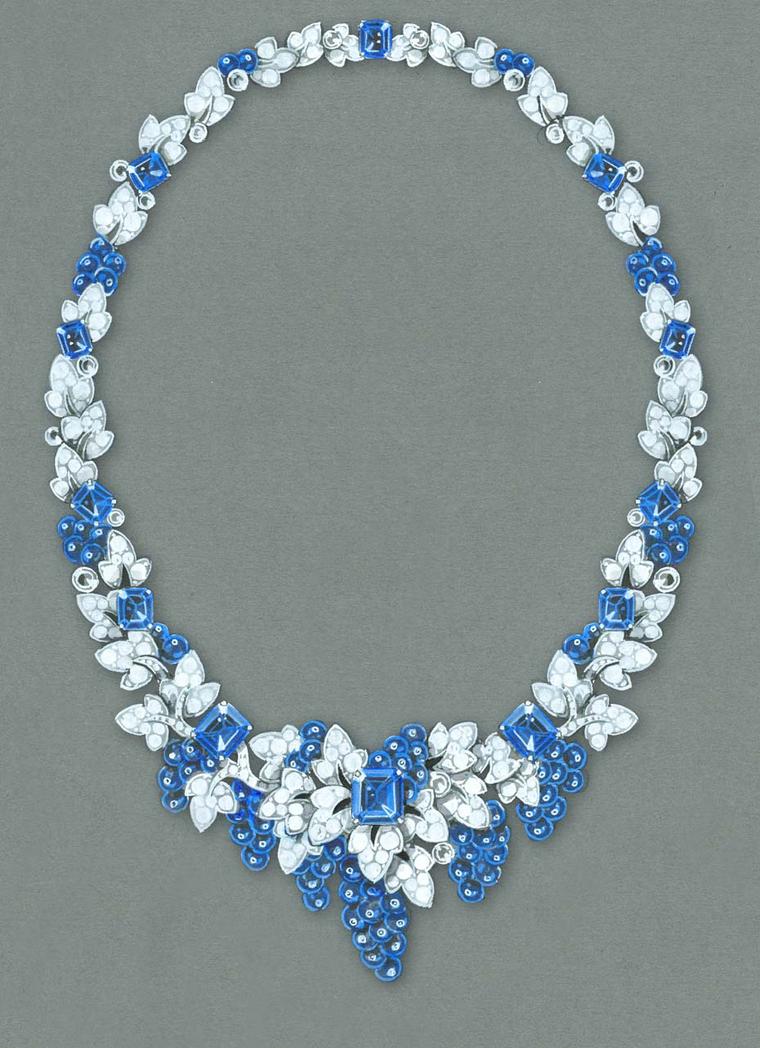 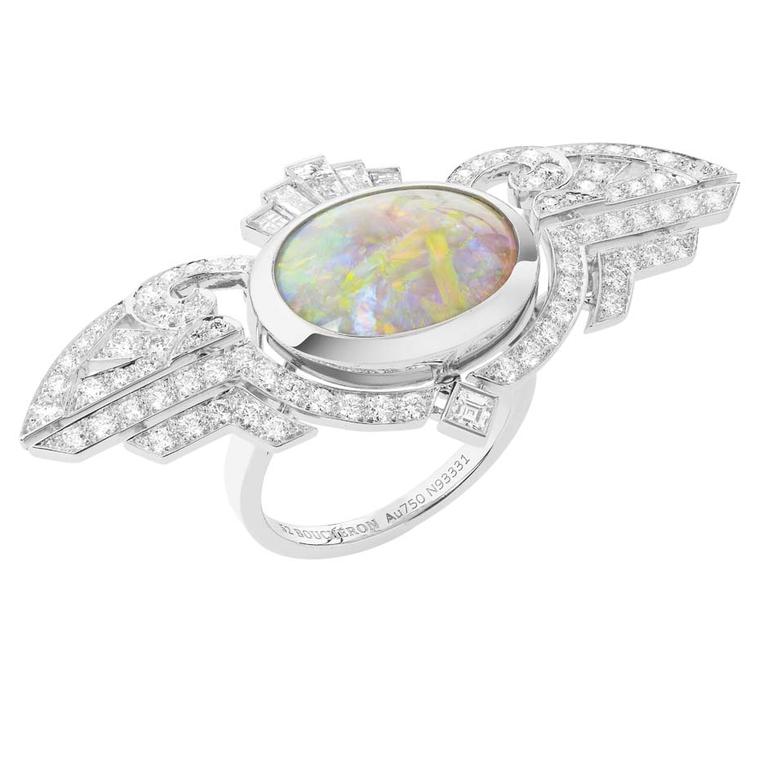 Biennale des Antiquaires: across the finger rings and ear cuffs enter the realms of haute joaillerie