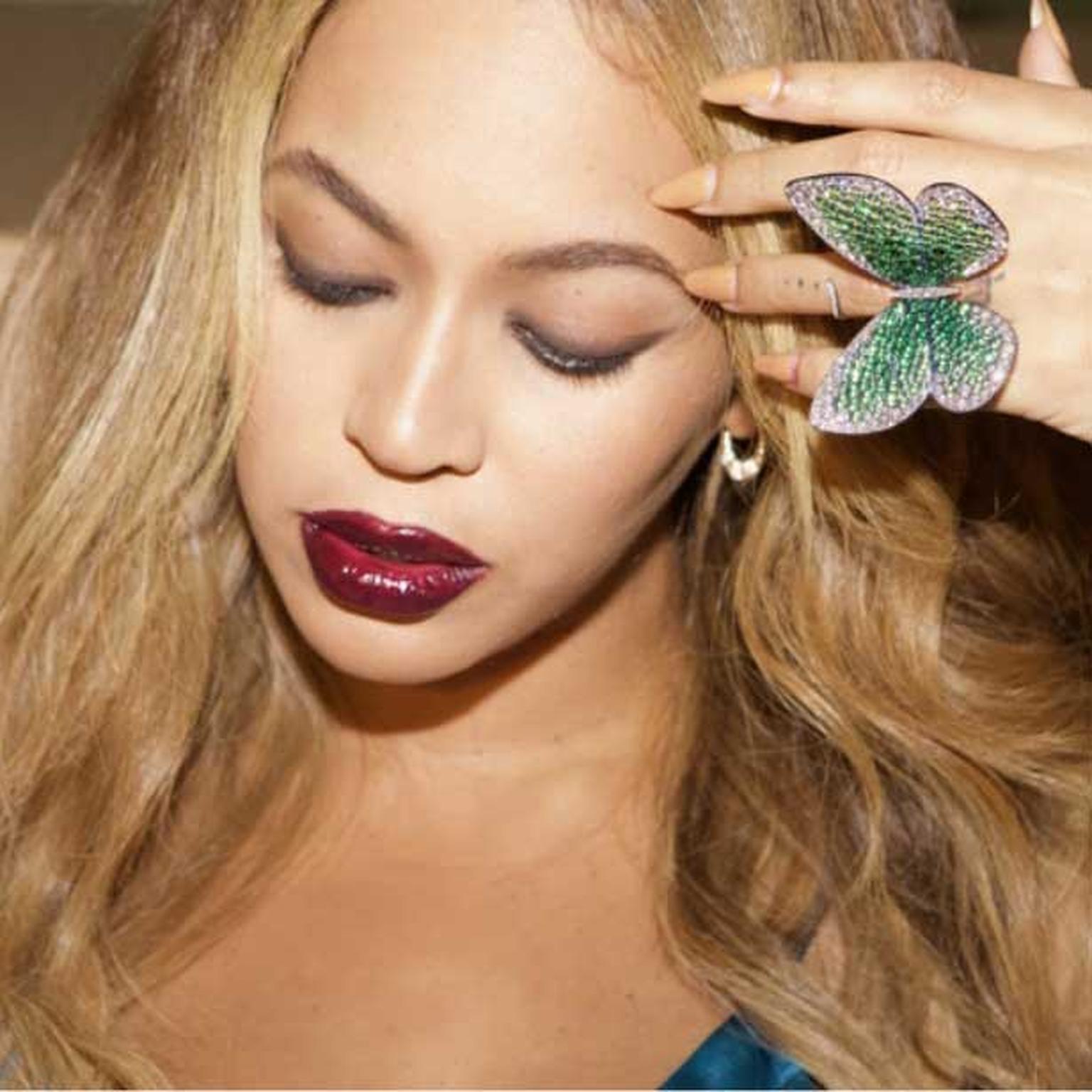 Normally associated with encouraging men to ‘put a ring on it’ on 11 May 2018, Beyoncé  Knowles-Carter took her ‘Papillon’ ring from her finger to donate it to the V&A museum in London. The ring can be seen on Beyoncé’s finger in two portrait photographs taken by Jay-Z of his wife (below).

British jeweller Glenn Spiro who works under the enigmatic moniker ‘G’ made the ring in 2014. Typical of G’s work, the ring is extravagant, outsized and features vibrant colour gemstone combinations. Glenn Spiro began his career as an apprentice at Cartier’s workshops in London and has since grown his business selling to wealthy private clients from his mirror-lined showroom in Mayfair.

G was able to create a lifelike butterfly as if poised for flight that hovers over the finger thanks to the use of titanium in the wings. Lightweight and strong, titanium is ideal for creating large structures without the usual problems associated with heavier and more malleable metals such as gold. The wings are set with vibrant green tsavorites that give way to diamonds around the edges of the wing. The titanium has been treated to a blue finish and you can see the pleasing effect this creates where it is visible on the tips of the wings.

A good test of the craftsmanship lavished on a jewel is to turn the piece over. And the Papillon ring is a fine example of high-quality gem-setting and craftsmanship. A delicate lattice of irregular shapes to perfectly fit around each stone has been fastidiously crafted in titanium without any metal showing on the reverse side (below).

Jewellery Curator at the museum, Clare Phillips said: ‘Beyoncé is a figure whose personal style the V&A is proud to represent, and a gift from whose personal collection we are honoured to receive. The papillon ring she has gifted is an exquisite example of contemporary jewellery design by one of Britain’s master jewellers.’

Given Beyoncé’s cult following as the most successful female artist of a generation along with the Jay-Z photographs of her wearing the ring, I suspect that the William and Judith Bollinger jewellery gallery at the V&A will find a whole new troupe of fans. 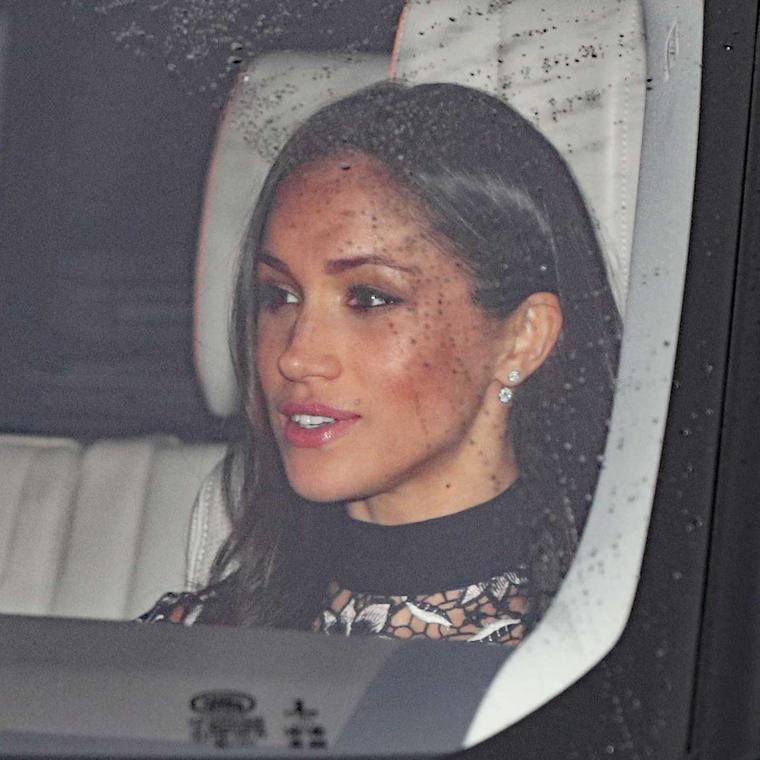 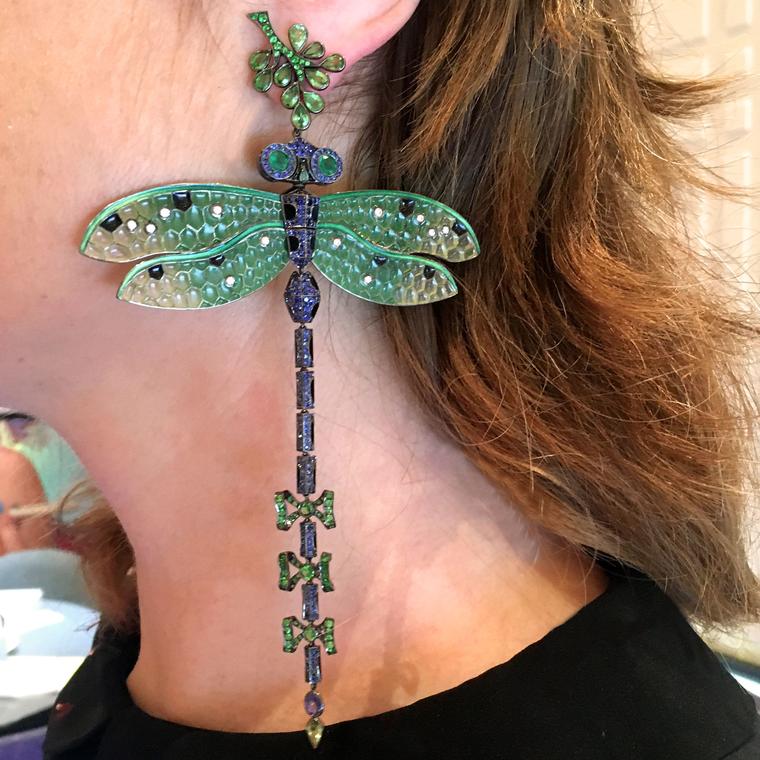