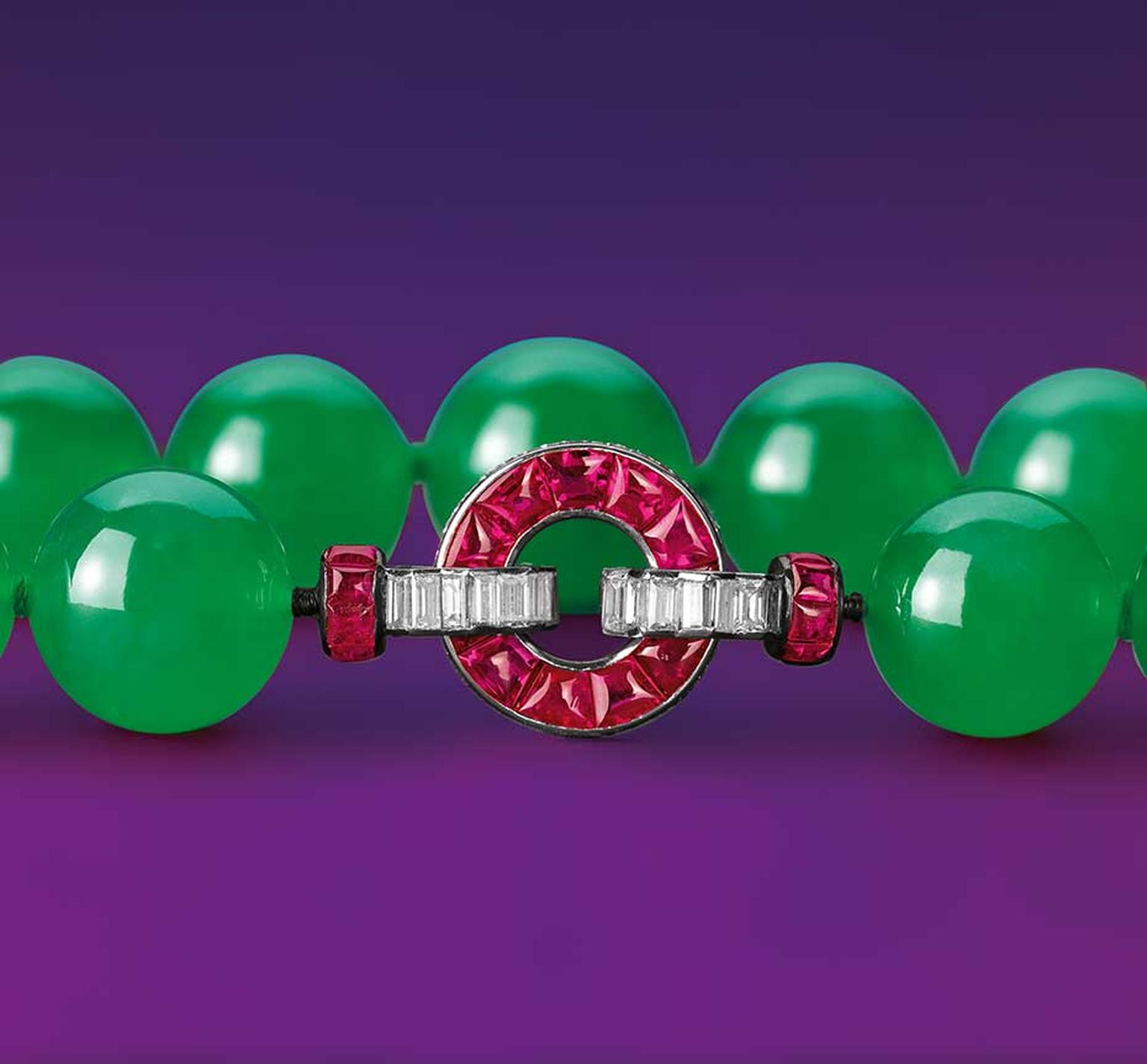 The Cartier Collection has bought the famous Hutton-Mdivani necklace for an impressive $27.44 million, setting a new world record for a jadeite jewel and adding another spectacular piece to its prestigious collection.

The necklace was given to Barbara Hutton as a wedding gift from her father in 1933 on her marriage to Prince Alexis Mdivani. The origin of the 27 perfectly carved jadeite beads in the necklace remains unknown, although it has been speculated that they were cut in the 18th century.

At the time, the jewel had a clasp that was crafted by Cartier and set with a single navette-cut diamond. A year later, Barbara commissioned Cartier to replace it with the yellow gold clasp set with calibre-cut rubies and baguette-cut diamonds currently on the necklace.

As a passionate jade enthusiast, she sought advice from experts, who attested that the new clasp would further boost the intense green colour of the gems. By pairing green and red to striking effect, the redesign demonstrates Cartier's bourgeoning interest in Chinese culture and jade at the start of the 20th century. Barbara also commissioned a matching ring in jade, ruby and diamond, which is already part of the Cartier Collection.

Boasting over 1,300 pieces spanning the iconic jeweller's 160-year history, the Cartier Collection also includes a set of yellow diamond earrings and a brooch with a tiger motif that also belonged to Barbara Hutton. The collection tours the globe and has so far been shown at 27 museums worldwide, including the Metropolitan Museum of Art in New York, the British Museum in London, the Kremlin Museums in Moscow and the Grand Palais in Paris.

As granddaughter of the Woolworth founder, Barbara Hutton inherited one of America's greatest fortunes. During her lifetime she accrued one of the most impressive jewellery collections ever seen, and she was renowned for her daring taste - in both contemporary jewels as well as historical pieces. These included the impressive Pasha diamond, mounted as a ring by Cartier, the Marie-Antoinette pearl necklace and the Romanov emeralds, bought at Cartier and mounted on a necklace that can also be worn as a tiara.

The Cartier Collection bought the necklace at Sotheby's Hong Kong's Magnificent Jewels and Jadeite Spring Sale last month following a 20-minute showdown with six other bidders. Billed as the greatest jadeite bead necklace in the world, the necklace was the top lot at the auction, and it more than doubled its pre-sale estimate of $12.8 million. 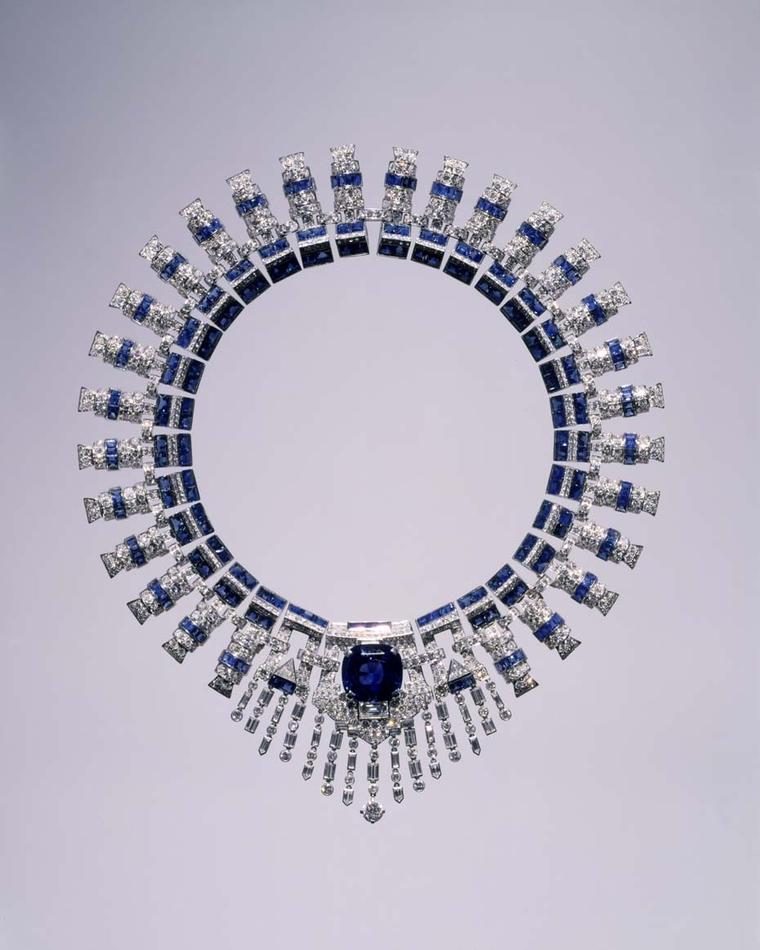 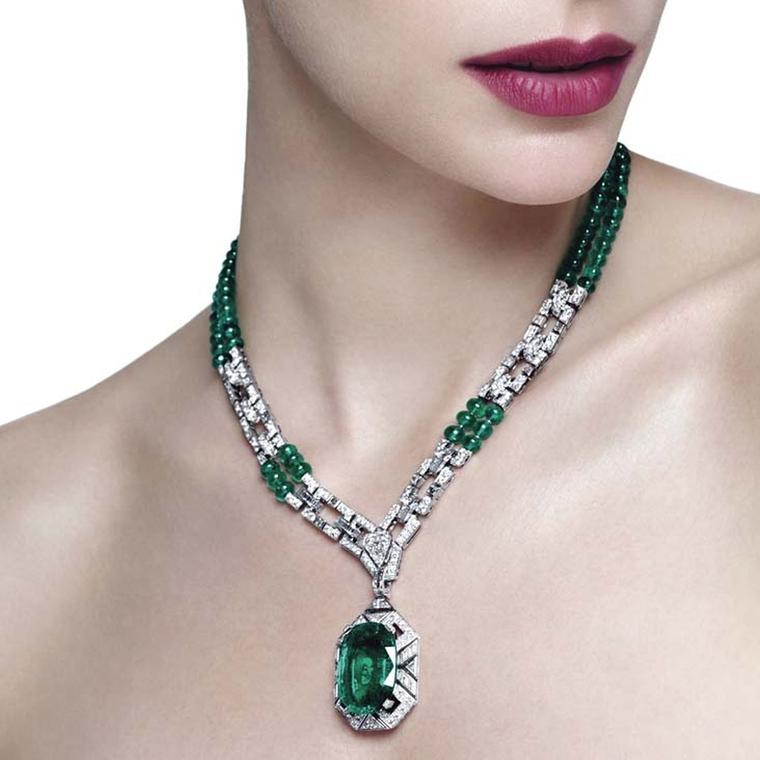