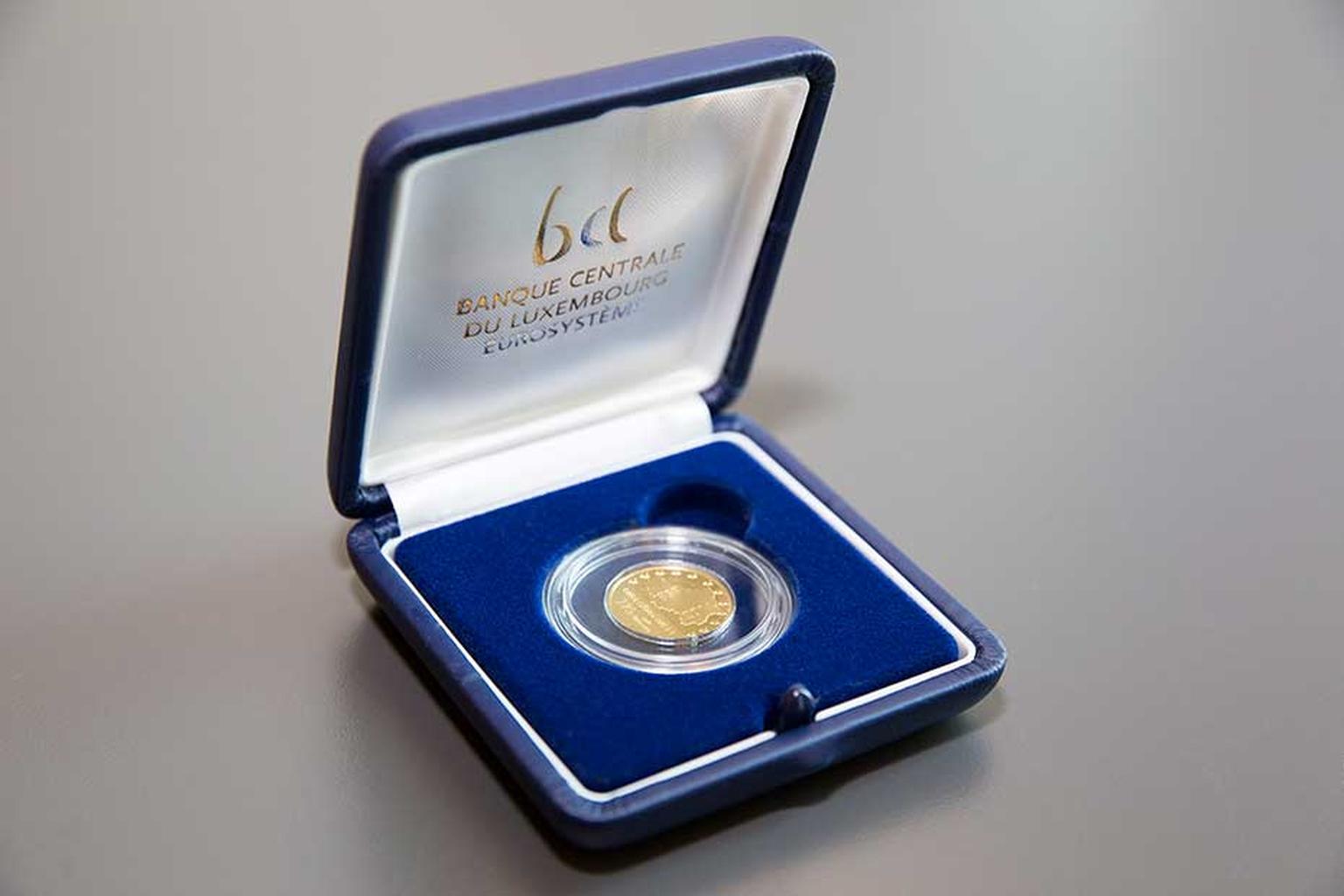 The launch of a new collector coin from bank of Luxembourg marks the single biggest purchase of Fairtrade gold.

Small-scale artisanal miners in Peru had to produce 15 kilos of gold after the bank commissioned Fairtrade Letzebuerg to make 2,500 gold coins to celebrate the 175th anniversary of Luxemburg's independence. The coins will carry the Fairtrade and Fairmined labels to demonstrate that the metal was certified on both Fairtrade and Fairmined terms, with the miners receiving a fair wage for their work. The organisations running the mines in Aurelsa and Sotrami also benefited from a development premium of €34,000, which will go towards social projects.

Harriet Lamb, chief executive of Fairtrade International, commended the bank of Luxembourg for setting a "pioneering example" and urged other banks and companies to follow suit. "This collector coin is more than a symbol of independence - it is supporting the miners and communities of Peru to gain independence from poverty."

Maria Rosa Reyes, manager of the Aurelsa organisation, said: "Today is a big day for the Aurelsa mining community, small-scale mining and my country, Peru. After so many efforts to obtain the certification for our mine, we finally see our gold and our responsible extraction process recognised by the Central Bank of Luxembourg. We hereby prove that mines can produce responsibly, and we hope that these coins inspire millions of miners to follow our example."

Fairtrade gold was first introduced into the Luxembourg market two years ago through seven participating jewellers and is also available in Australia, Belgium, Canada, Denmark, Netherlands, Norway, South Korea and the UK. New Fairtrade markets are coming on board all the time, with the latest recruits set to include the USA and Switzerland.

More than 1.3 million people across 70 developing countries, including farmers, workers and their families, benefit from the international Fairtrade system. Under Fairtrade standards, miners receive a fair wage, the use of harmful chemicals is minimised and child labour is prohibited.

PREVIOUS ARTICLE Asprey opens its doors for TV documentary Inside Asprey: Luxury by Royal Appointment NEXT ARTICLE SIHH 2014: what to expect from the most luxurious watch show in the world 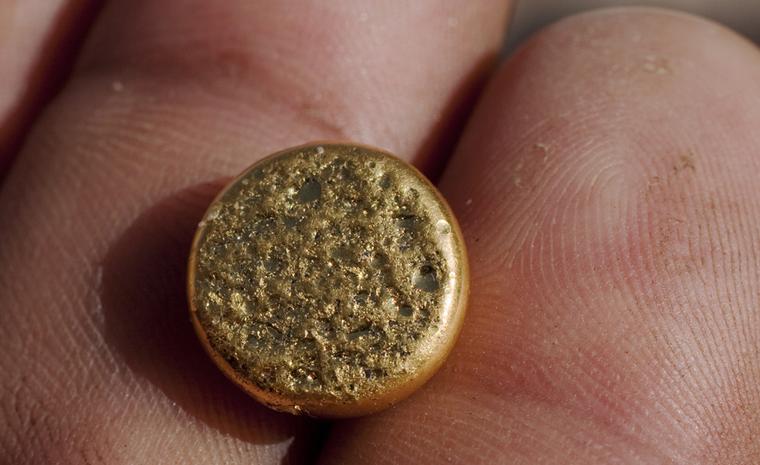 Hurrah for the first ever Fairtrade gold!