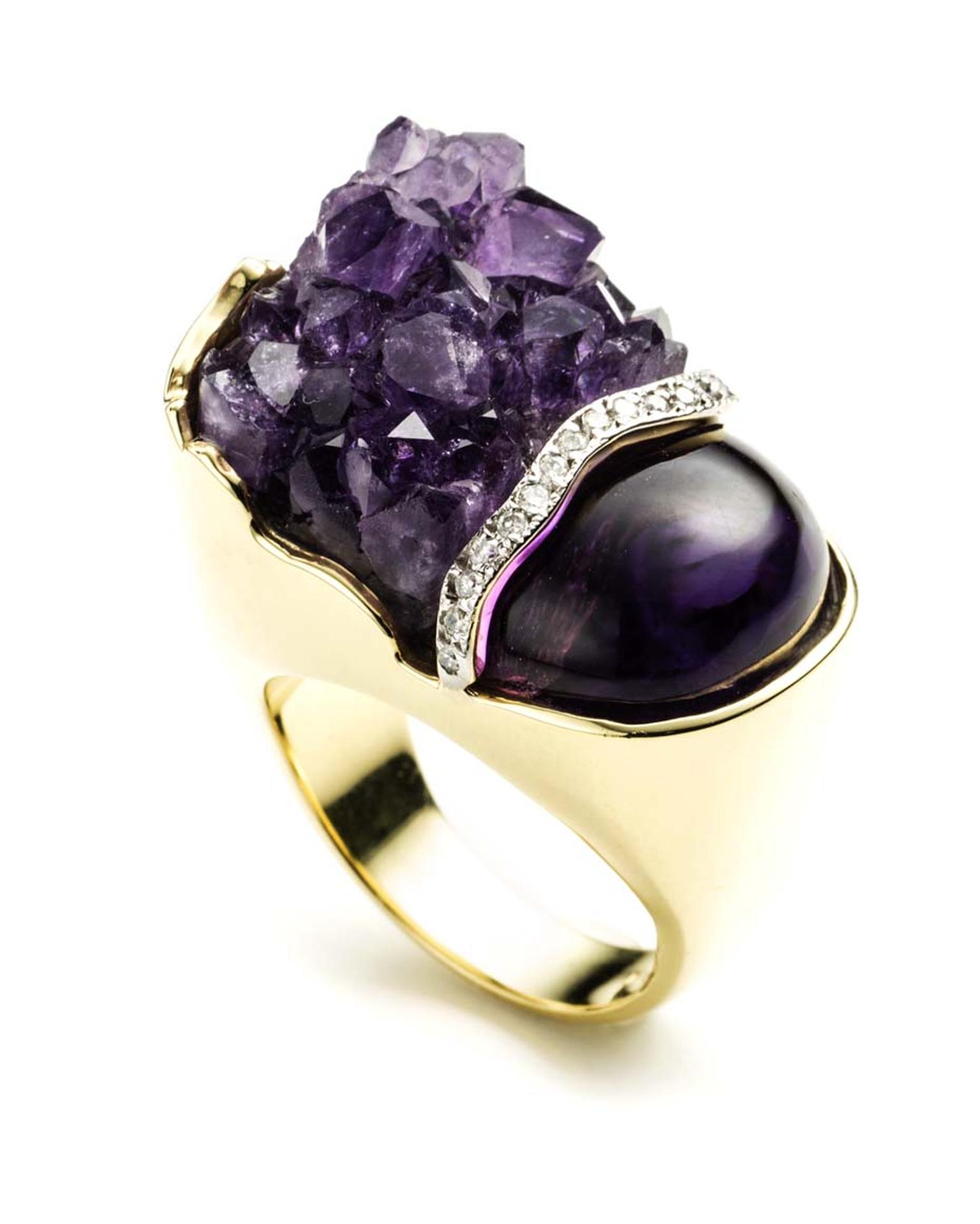 Kara Ross is a fast-talking New Yorker who doesn't beat about the bush when she's introducing her jewels. Earlier this month The Jewellery Editor team sat down for lunch with the accessories designer in London. We had barely had time to take off our coats before the table in front of us was filled with the colourful, tactile designs from Kara's new Petra fine jewellery collection. By the arrival of our mains, we were gleefully admiring ourselves in the mirrors lining the restaurant to the bemusement of our fellow diners.

After being won over by Kara's designs in digital form, I'm pleased to report that her jewels are even more impressive in person. Utterly different from anything I've seen before, they are confident and cool, fashionable with a capital F and, above all, intriguing. In a blur of hands, Kara showed us a Pangea ring that spins round, with five zigzag elements that fit together like a jigsaw puzzle. "It's designed to represent the continents," explained Kara. "The blue topaz cabochon is the world." I lingered over a sensational amethyst ring, dominated by a raw amethyst that rose up from my finger like a gnarly mountain, with a smooth, polished cabochon set beside it.

I was introduced to uvarovite garnet on a necklace, which Kara informed me is very difficult to get hold of in its raw form. Electric green and covered with druzy - crystals that form on top of the stone - it twinkled like the stars. A pyrite ring looked like it had fallen from out of space, the striated silver crystals of the 'fool's gold' jutting up at angles, in stark contrast to the smoothness of the yellow-gold band.

Not all of the pieces in the Petra Collection are as mind-bending, but there is an underlying theme that links them all. The zigzag is a recurring motif throughout, whether it appears as jigsaw pieces waiting to be played with, as a cutout mosaic design element or drawing a line between two halves of a ring. The interplay of rough vs. smooth fascinates Kara, and you will find raw gems set beside polished stones in many of her pieces. And colour is key. Blue topaz, green peridot, purple amethyst, golden citrine and opals that swirl with hundreds of hues are just some of the stones she uses to light up her jewels. When she is working with just gold and diamonds, she often mixes up different coloured golds to create another layer of interest.

Last autumn, Kara opened her eponymous boutique on Manhattan's Upper East Side, where you can browse the Petra Collection alongside similarly colourful exotic-skin handbags and belts. Her jewels are all made on Jewelry Way, the city's 'diamond district'.  Just before she flew out to London, she was awarded the GEM Award for Design - one of the highest accolades in the industry - at Cipriani 42nd Street in the heart of Manhattan. Non-stop, style-savvy New York clearly runs through her veins, but she is currently sourcing stockists in the big cities in Europe, where we are sure her designs will go down just as well as they did with The Jewellery Editor. For now, you can buy pieces from the Petra Collection on Kara's website, which ships internationally.

With a degree from the Gemological Institute of America (GIA), Kara can confidently grade diamonds, and she is off to the Tucson Gem & Mineral Show next month to put her knowledge to good use, sourcing new stones for the ever-growing Petra Collection. After the economic crisis of 2008, she produced a more accessible line of fashion jewellery, but she senses the time is right for these higher-end, often one-of-a-kind jewels. "Fine jewellery is coming back in a big way," she told me excitedly. "It's amazing." 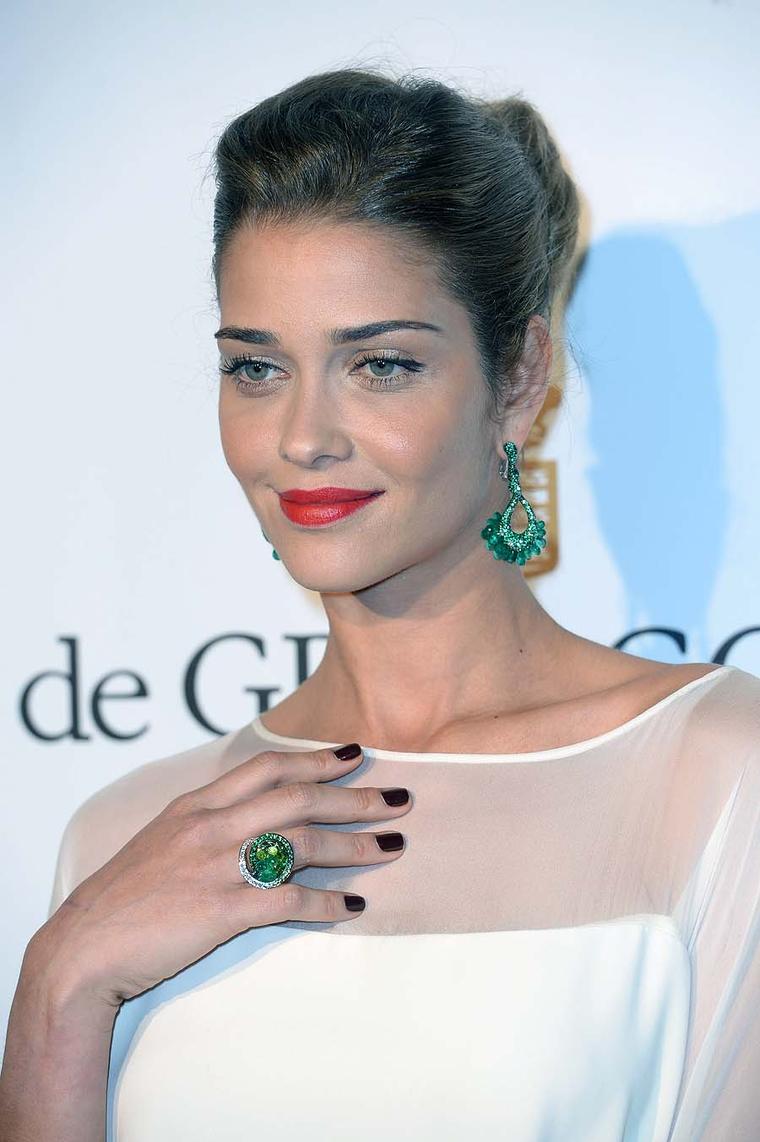 Trends from the red carpet in Cannes: colour 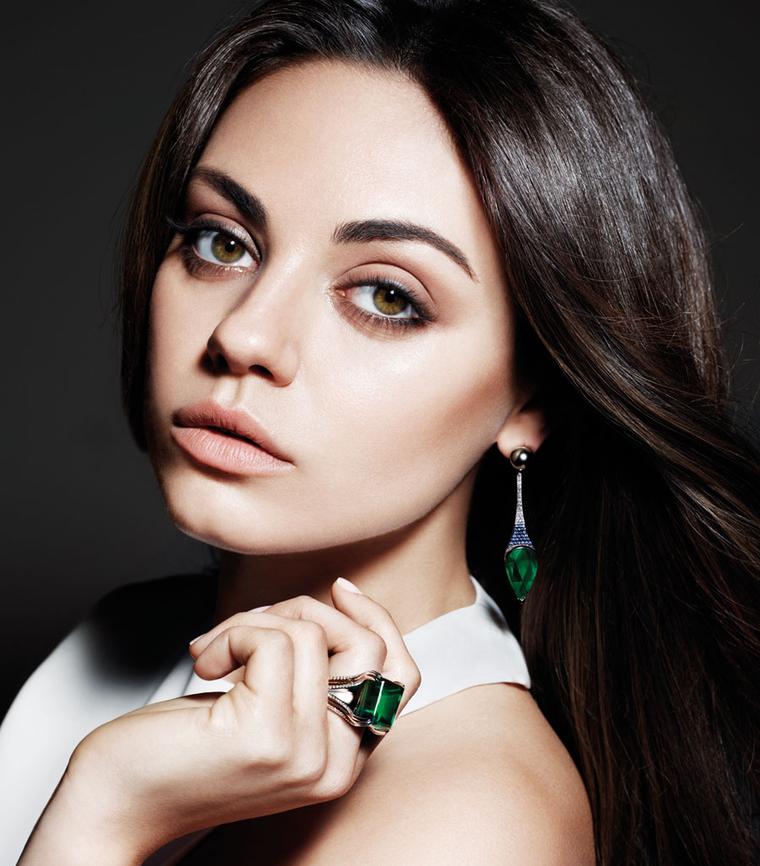