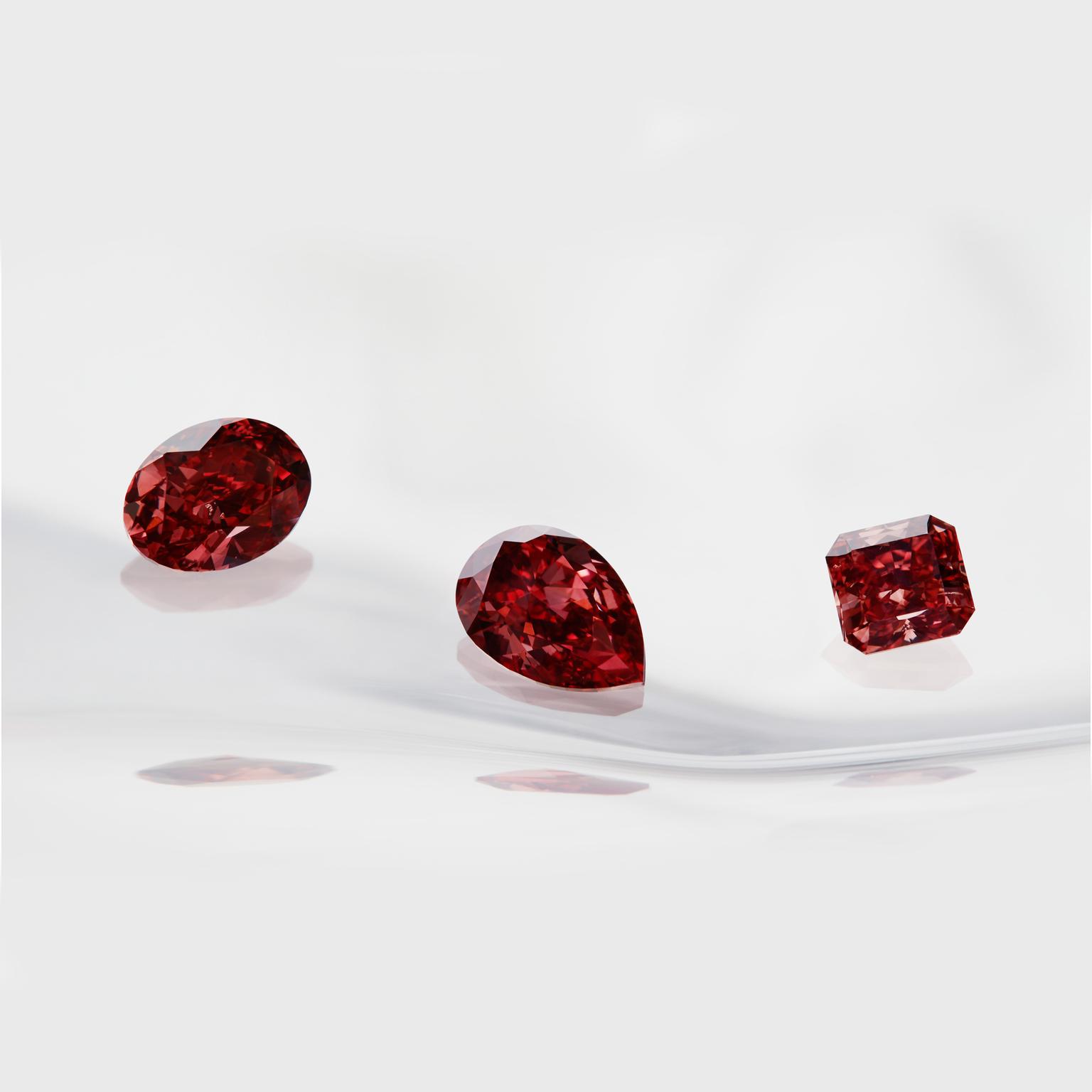 Western Australia’s Argyle pink diamonds are the epitome of rarity, but their Fancy red incarnations took the colour-grading stakes to the utmost tier at this year’s Argyle Pink Diamonds Tender.

During the event, Argyle Pink Diamonds was announced as a major partner of the Australian Ballet’s 2015 Year of Beauty and its artistic director David McAllister’s new production of The Sleeping Beauty. To underscore the pairing, a short film in which ballerina Dimity Azoury performed mesmerising dance sequences had its premiere before an intimate lunch at the Sydney Opera House, attended by the country’s leading diamantaires and jewellery creatives, who form Argyle Pink Diamond’s network of Select Ateliers and Authorised Partners.

The reference to ballet’s artistry and movement continued in the naming of this year’s five “hero” diamonds, which are led by three Fancy reds - Argyle Prima, Argyle Aurora and Argyle Allegro - a highly uncommon occurrence in the prized annual selection. An entire year’s worth of Argyle pink diamonds over half a carat would fit in the palm of your hand, and the gems from this sprinkling that make it to the tender are the zenith of production. Testament to the rarest diamonds being reds is that, with the inclusion of this year’s overall total of four reds, only 17 have ever been seen at this invitation-only event.

This year’s Connoisseur’s Collection contains some of the most vivid pink and red diamonds ever unearthed from the Argyle Diamond Mine. Comprising 65 diamonds weighing a total of 44.14 carats, the prolific display has delighted the mine site and cutting-room teams, who are unable to offer an explanation for the star offering of elusive reds.

The parallel between the craftsmen who patiently guide the path of light through an Argyle pink diamond with each intricate facet to bring out its most intense hues, and the discipline and effort of ballet dancers from training to performance, is an evident one. “Beauty and perfection drive both the Australian Ballet and Argyle Pink Diamonds to be at the pinnacle of our respective fields,” remarks McAllister, who visited the pink diamond cutting and polishing factory to learn more about the journey of these one-of-a-kind diamonds.

Read more about the modern history of pink diamonds here

In the case of Argyle pink diamonds, it is the harnessing of the colour through the stone that is painstaking; their complicated structure makes them harder to cut, and polishing can take three to four times longer than white diamonds. As dancers can similarly appreciate, there can be no shortcuts to achieving the exacting Rose Adagio - one of the great challenges for ballerinas.

Sydney-based Olivar Musson, creative director of Musson Jewellers, knows just how infrequently the red spectrum comes to light: “I have admired, acquired and sold some of the rarest diamonds Argyle has ever produced. As yet, I have only ever owned one Argyle red diamond and for that I consider myself extraordinarily lucky. To own an Argyle red diamond is like being one in a billion.”

The largest Fancy Red ever offered at the tender was the 1.56 carat Argyle Phoenix, which in 2013 fetched the highest per carat price for a diamond ever produced from the mine. Media reports at the time wrote of a record US$2 million purchase by an international party. The 2009 stone, the Kimberley Red, is also legendary as one of the world’s rarest diamonds, and the Australian house J Farren-Price had the achievement of having bought and then sold, in a magnificent ring, one of the most significant diamonds ever mined to an Australian buyer.

On the 2015 Argyle Pink Diamonds Tender circuit, the appeal to the connoisseur of the most exceptional diamonds is more apt than ever, with preferred selection no simple task when presented with a palette that covers the palest blush to dusty pink rose, and a constellation of exquisite cuts. As is always the bewitching case at the ultimate emotive beauty contest, each tender diamond is incomparably unique. 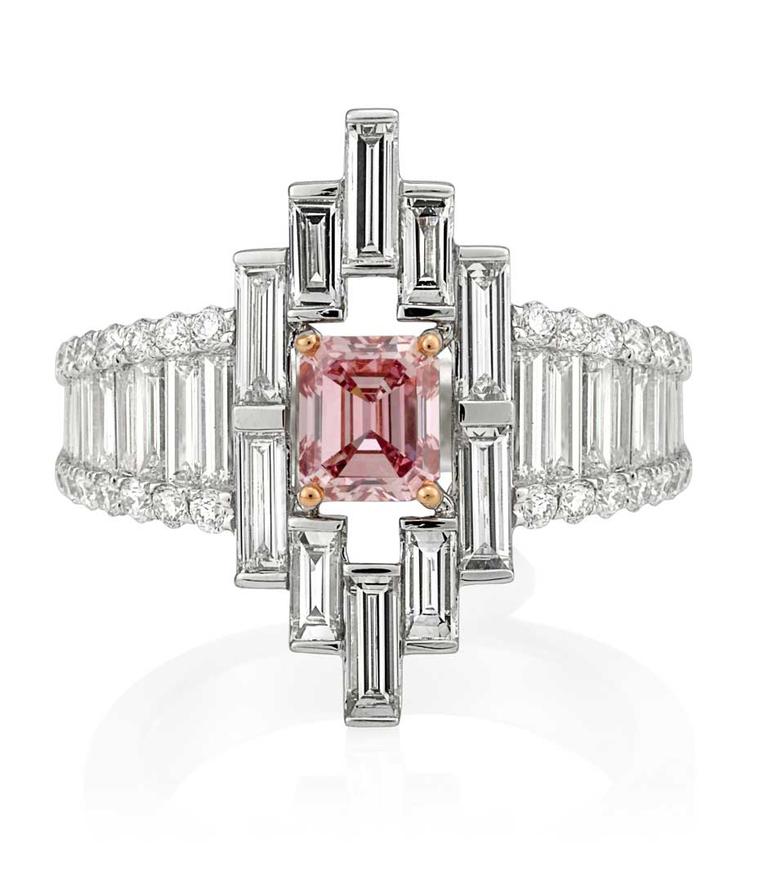 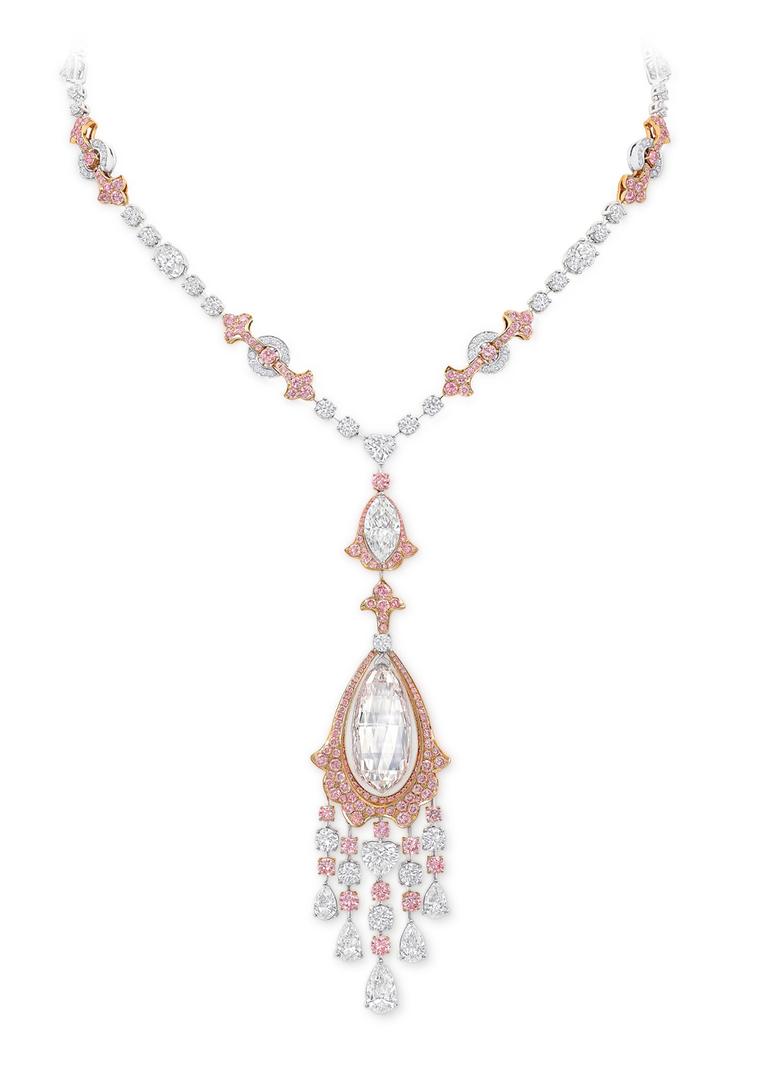 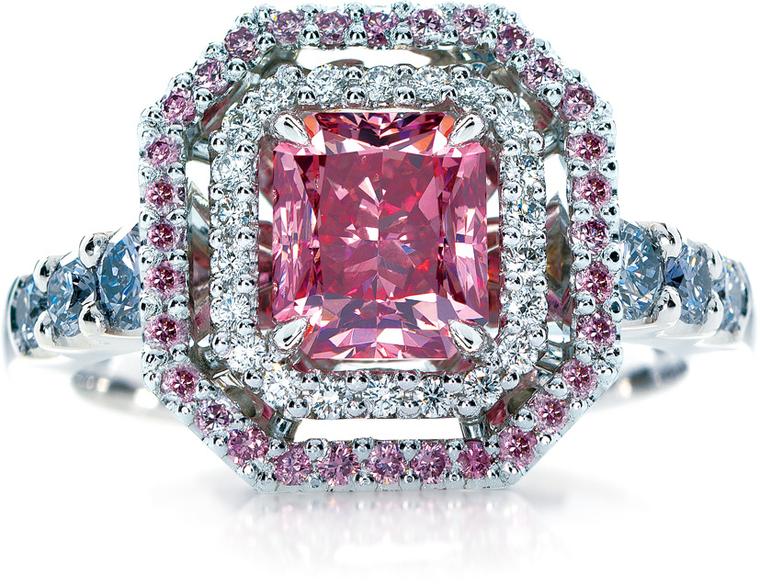