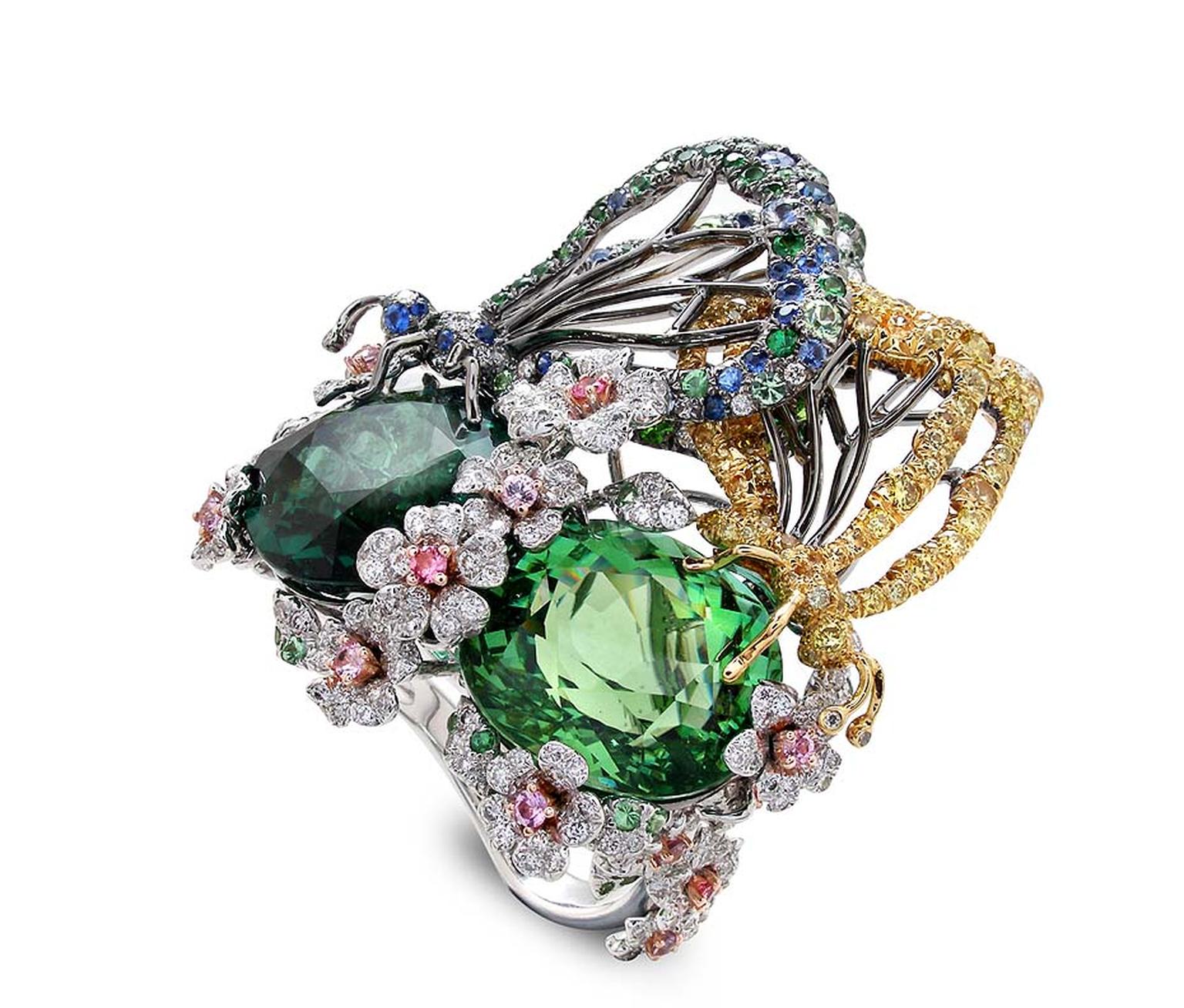 Amongst the stunning gemstones on offer at the upcoming Magnificent Jewels sale in Geneva is a 58.29ct sapphire - the centrepiece of an imaginative multi-gem spray brooch designed by Taiwan-born, New York-based Anna Hu.

One of a new wave of Asian designers creating a stir in jewellery circles with her artistic work, last year Hu made history as the first Asian jeweller to be featured in a solo exhibition at the Louvre's Musée des Arts Decoratifs. "It was a very meaningful experience because my designs are not only heavily influenced by French art but also made using traditional French jewellery-making techniques," she says. It also illustrated, she adds, "how I am different from other Chinese contemporary jewellery artists."

Hu launched her eponymous collection in 2007, but music was her first love. She trained as a professional cellist from the age of eight and, at 14, moved to the United States with aspirations of becoming the Yo Yo Ma of her generation. But she studied so intensely she suffered a serious and debilitating shoulder injury.

"It was like thunder striking my heart," Hu recalls, but all the passion she once poured into her music is now directed at her jewellery. "Music is my most profound inspiration - it permeates everything I do, including my art," she asserts.

Diamonds, emeralds, pink and blue sapphires and many other colourful stones feature in her artistic designs, which are often created around a magnificent central gem. She professes to have no favourite stone, however: "It's like asking a musician what their favourite note is," Hu reasons.

Having opened boutiques in New York and Shanghai, Hong Kong is her next target. She says connoisseurs in the Asian market like works that are "respectful of heritage and yet connected to the future. My clients, in particular, are looking for special gems with unique designs that have an Eastern influence, created using Western jewellery-making techniques." 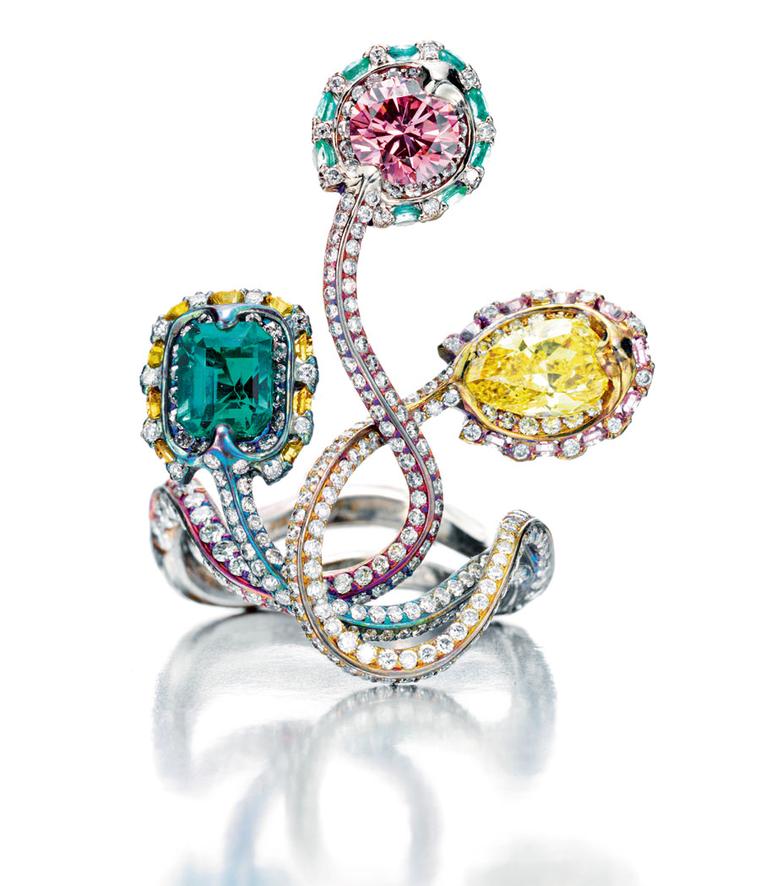 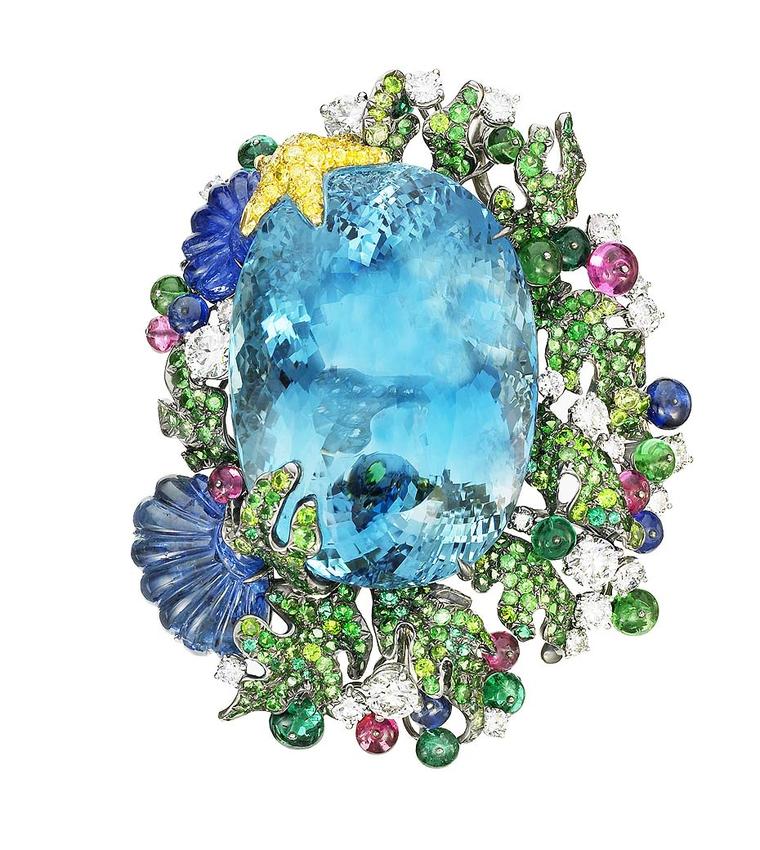 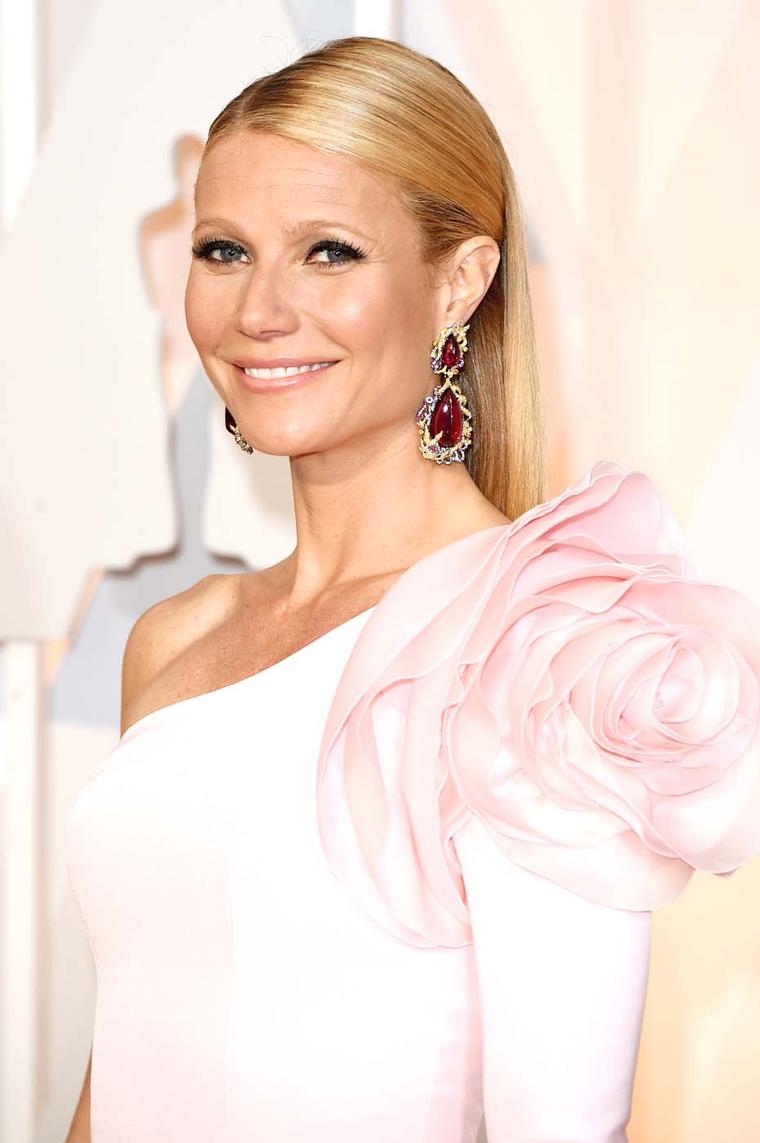