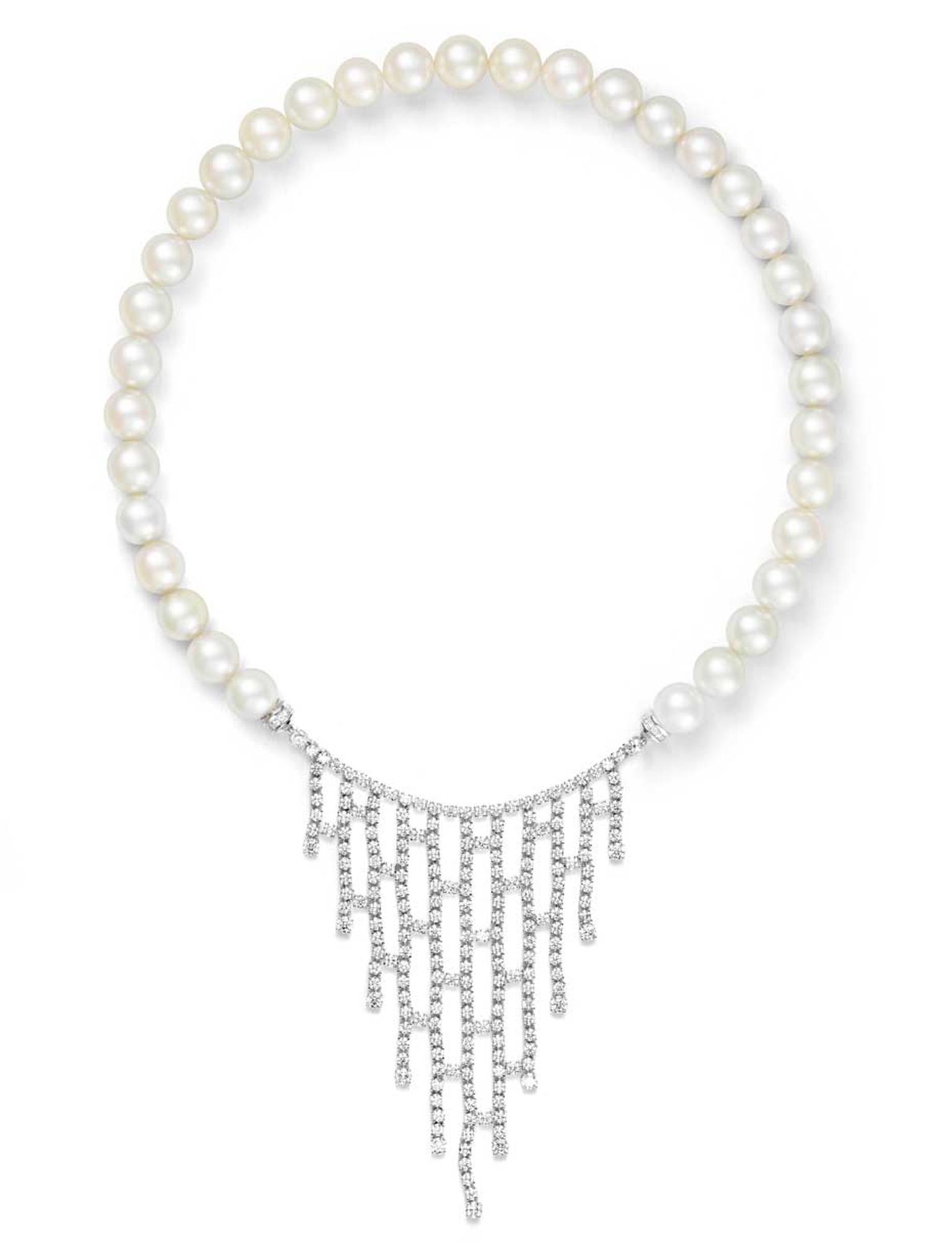 For a woman qualified in mechanical engineering, law and psychology, a career in jewellery might seem an unusual path. But it was during Irina Kurbatova's stint at the Ministry of Economic Development in Moscow that she spotted a gap in the Russian jewellery market. Like her female colleagues, Irina felt restricted by the corporate daytime dress code and set about exploring fine jewellery designs that could be understated during the day, but more sophisticated for the evening.

Today, Irina is the president of Alexander Arne jewellery and works mostly with gold and Russian diamonds in her collections, which include Snowflakes, Bubbles and Butterflies - part of the best-selling Logomania signature design. Ever since she began experimenting with her personal "transformer" designs in 2010 - among them a hairpin decorated with a pearl that can be replaced with a diamond - she remains hands-on in the design process, from conception to finished product.

Savvy branding and marketing have contributed to the success story of Arne. Design collaborator Aliona Doletskaya - editor-in-chief of Russia's Interview magazine - was photographed by celebrated photographer Peter Lindbergh at the Arne jewellery launch in 2011. Today, the face of the brand is French art director and model Julia Restoin Roitfeld, who was shot for the ad campaign by Michael Avedon, grandson of the American photographer Richard Avedon. "The brand ambassadors were chosen for their individuality, charisma and bright personalities," explains Irina.

The same may also be said of Irina. Active in her support of charities and the arts, asked about the Arne concept, she comments: "Family values are utmost in our thoughts. A girl is born and a piece of jewellery is made for her. As she grows, more pieces are made and then passed on. A tradition is born."

Irina volunteers that Russian men are courageous customers, sure of themselves and insistent that their wives or girlfriends should have something unique. The most luxurious piece commissioned so far was a necklace with four pendants depicting star signs for a male client, his wife, their son and daughter. The main pendant, made with diamond-encrusted gold, opened to reveal enamel portraits of the family.

In turn, buying for the man who has everything, Arne offers a capsule collection of accessories and jewellery for men: cufflinks and rings with white and black diamonds. 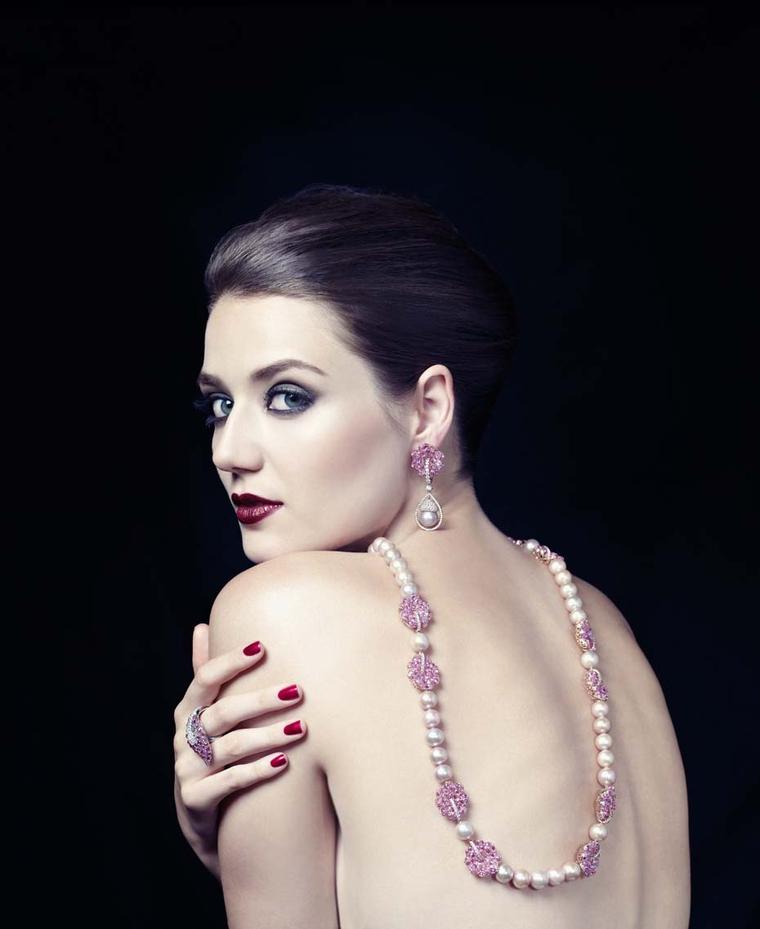 Butani jewellery: opulence from the Orient