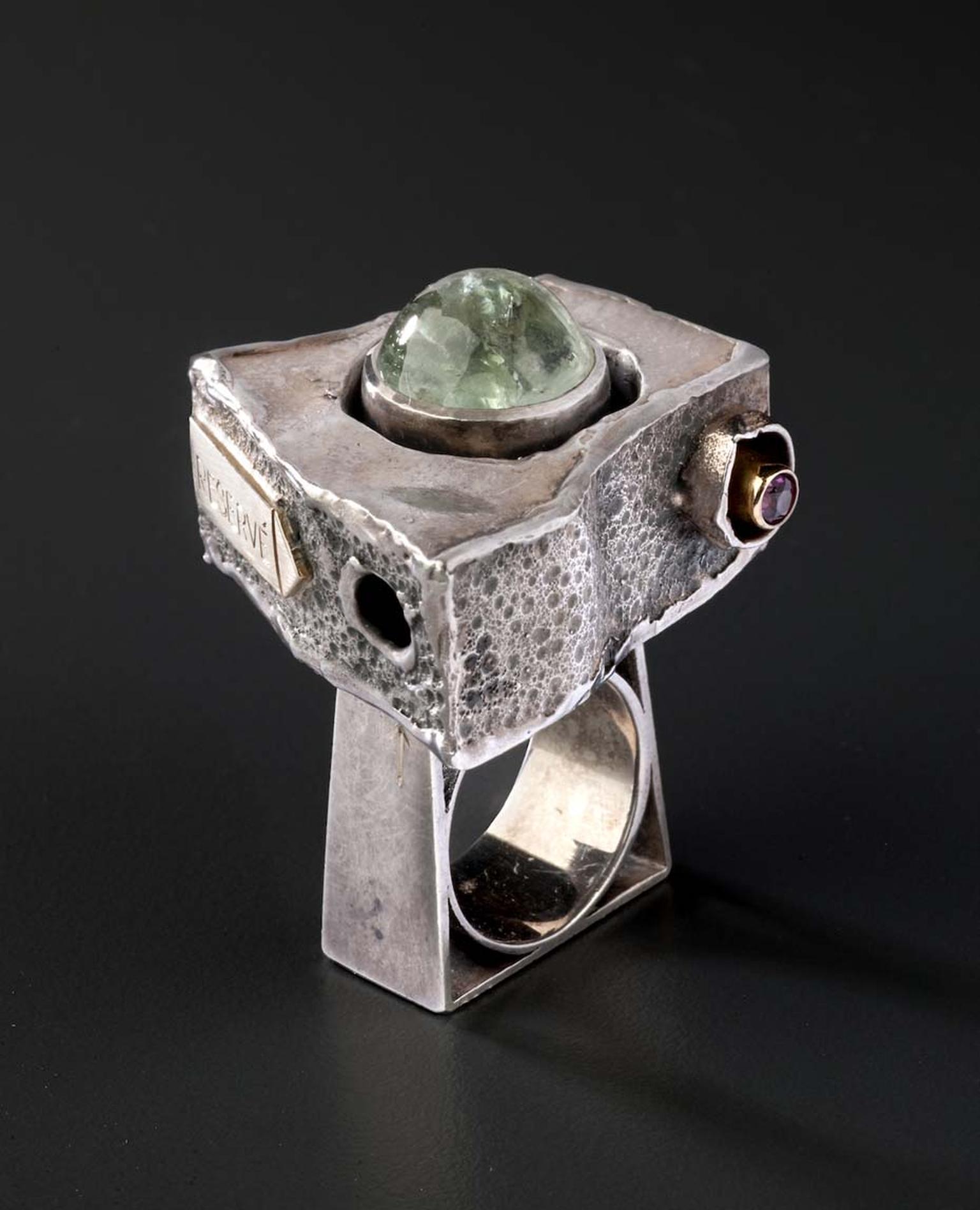 Half a century of Canadian fine jewellery is meticulously documented for the first time in a fascinating two-volume retrospective.

Masters of Jewellery Design (Volume 1 and 2) by Cora Golden features more than 450 photographs of rarely seen jewellery by 50 talented designers, who have earned commissions from high-profile clients ranging from Pope John Paul II to Uma Thurman.

The author, who also co-wrote the award-winning 'Design in Canada: Fifty Years from Tea Kettles to Task Chairs', says: "The catalyst for the books was a beautiful piece of mid-century modern jewellery that I couldn't identify. It turned out to be designed by a Canadian, which led me to more of that designer's jewellery, as well as to pieces by some of his contemporaries."

Cora adds that the turning point was discovering a few little-known collections of Canadian jewellery in museums in both Canada and the U.S. She learned that American curators, in particular, respected the Canadian modernist pieces because they were produced by European-trained goldsmiths working with typical jeweller's materials. In contrast, American designs from the same time evolved from the craft period and were made using cheaper materials. "As a result, the Canadian pieces exhibited Old World quality combined with New World flair," she says.

Over three years in the making, together the two books highlight the best of Canadian jewellery and provide a never-seen-before glimpse into the creators of some of the world's most beautiful objects.

In 'Volume 2: Contemporary Artists', 25 current designers get their turn in the spotlight, from Toronto's John de Jong, whose sapphire chandelier earrings feature on the cover, to Reena Ahluwalia, who often uses Canadian diamonds in her stunning creations.

Many of the designers featured in the books have won international recognition and, between them, hold several awards for their craftsmanship.

"Canadian jewellery designers are winning market share by competing against the best in the world. Since Canadians are modest by nature, somebody had to bring these achievements to the attention of the world," says Cora.

Developed in partnership with jewellery retailer Maison Birks, both books are available for purchase on Apple iTunes. 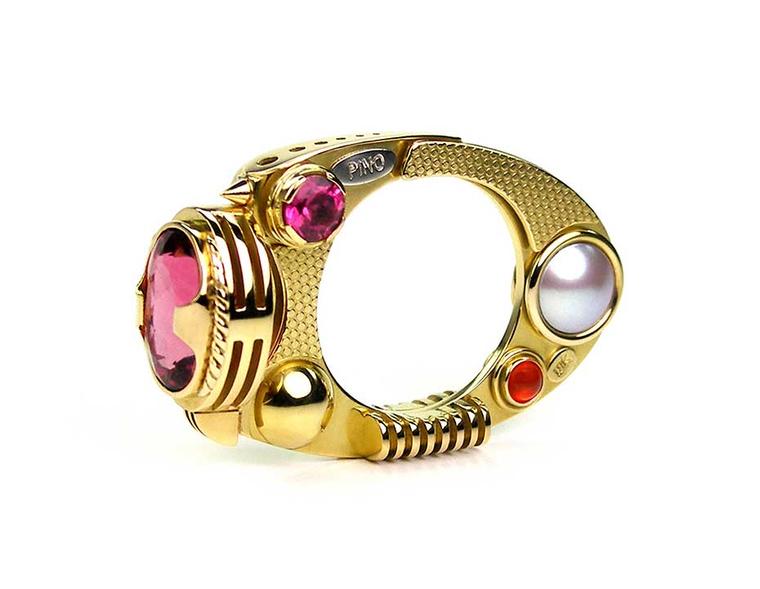