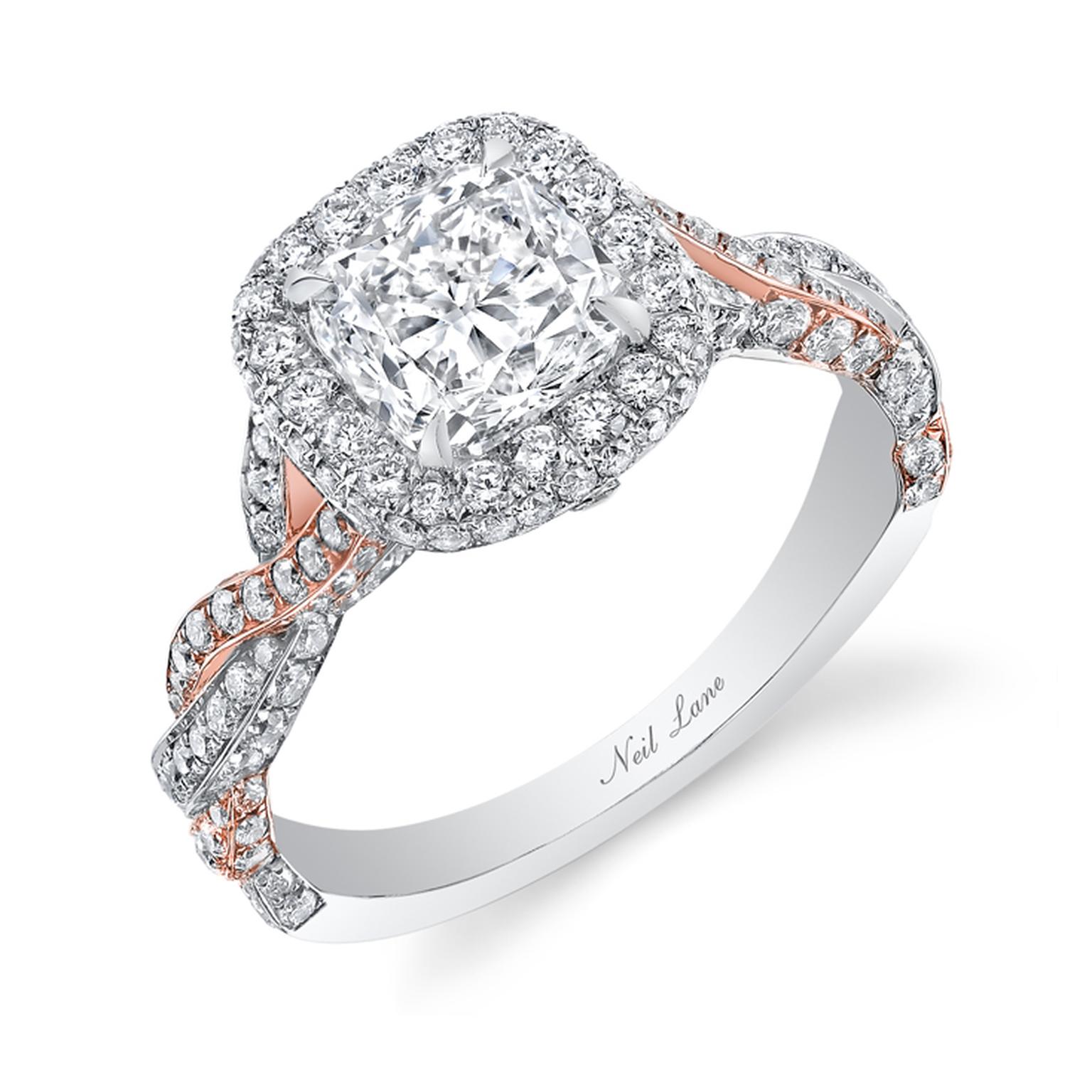 The Bachelorette, Desiree, an operations manager and stylist at a bridal salon, said "yes" to the stunning engagement ring, designed by jeweller to the stars Neil Lane. Set in platinum and rose gold, the Romantic Entwined Ring dazzled both Desiree and the millions who tuned in to the finale with its large cushion-cut diamond, surrounded by 204 round-cut diamonds.

As is customary on the show, the LA based jeweller travelled out to the exotic tropical island on which the show is filmed and presented a variety of engagement ring options to Chris Siegfried. As the official jeweller to The Bachelorette and The Bachelor, a number of the most recent engagement rings seen on the hit television series have been designed by Lane.

Known for adorning A-list celebrities including Angelina Jolie, Madonna, Jennifer Lopez and Rihanna on the red carpet, Lane has also designed engagement rings for Hollywood stars Kate Hudson, Jennifer Hudson and Reese Witherspoon. Now in its 9th series, The Bachelorette is a spin-off of the original series The Bachelor. Desiree previously starred in the original series The Bachelor but was sent home half way through the series. 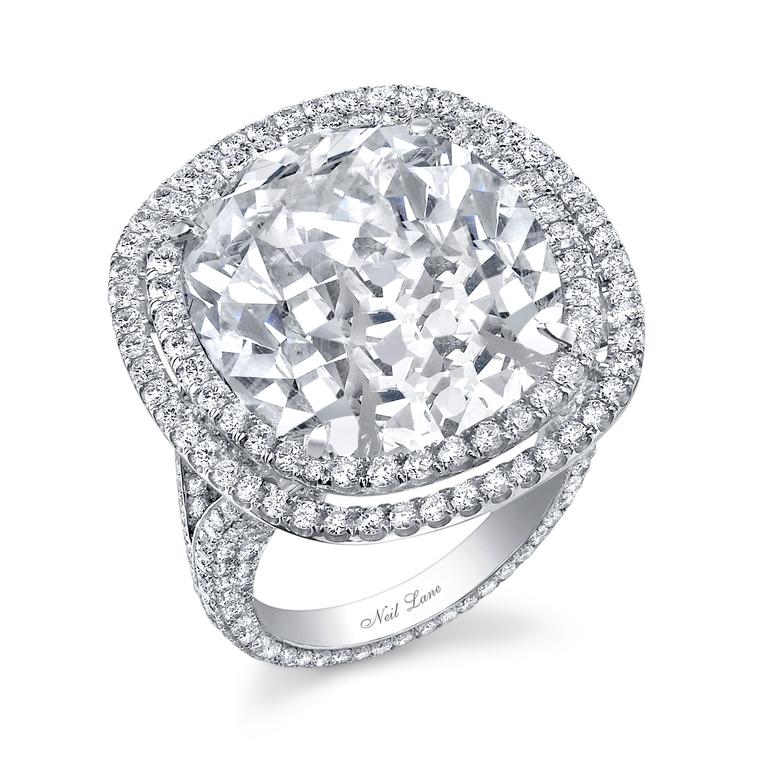