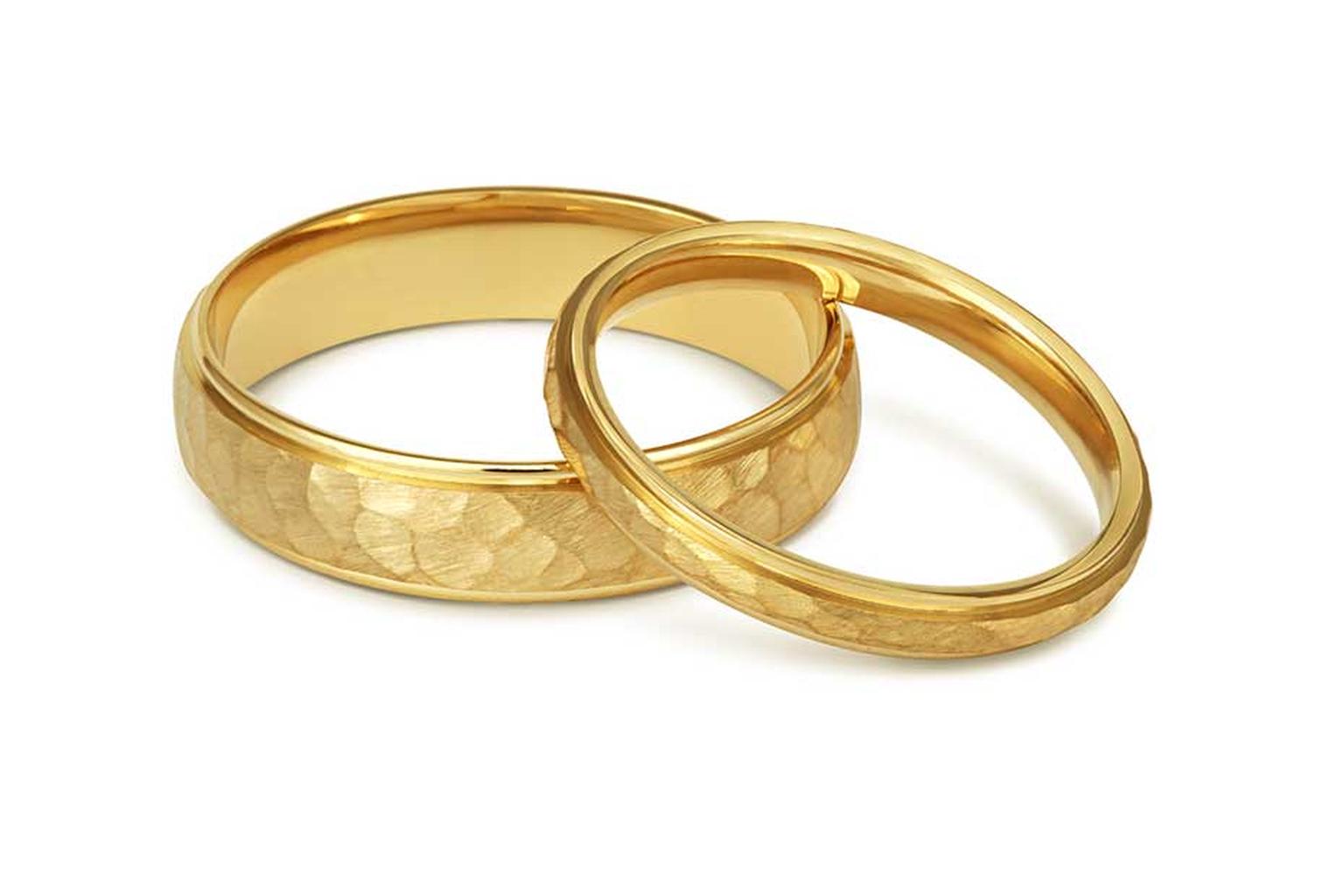 We live in an age where consumers are increasingly questioning the traceability of what they eat and what they wear, so it is hardly surprising that a growing number of brides and grooms are keen to source ethical wedding bands.

With the launch of Fairtrade Fortnight, ethical jewellery is once again in the spotlight. Simply put, ethical jewellery is made from materials such as Fairtrade certified gold, which is mined by small-scale and artisanal miners who are paid a fair price. The miners also receive an extra amount of money to invest in education, medical care or environmental projects in their communities.

There are plenty of jewellers who choose to work with ethical gold, and with so many classic and contemporary design options available, choosing an ethical wedding band doesn't mean having to compromise on style or quality. To mark the start of Fairtrade Fortnight, we have picked out some of the best ethical wedding bands available for both bride and groom.

Set up in 1996, CRED is one of the pioneers of ethical jewellery and prides itself on only using Fairtrade gold. The London-based jeweller says:  "We were the first to realise the importance of and to create a transparent supply chain for gold, so couples can trace, to the exact location in the world, where the gold in their rings came from, and know that it was produced in an ethical way." CRED's yellow gold wedding rings with millegrain engraving around the band are classically elegant and come in three different widths, allowing couples to match "his and her" versions of the same ring.

A more contemporary, but no less stylish, ethical wedding band is the Elements wedding ring with a hand-finished hammered effect around the centre of the band. British jeweller Pippa Small was another early proponent for ethical jewellery, and her newly launched wedding bands, made from 22ct yellow Fairtrade gold, have an organic finish that lends them a very modern look.

The choice is by no means restricted to yellow gold as many jewellers also work with white or rose Fairtrade gold. Describing herself as an "alchemist", London-based Amanda Li Hope alloys her own Fairtrade gold, allowing her to create gold in an array of hues including red, yellow, green or white.

There are also plenty of options if you would like to add a touch of sparkle to your ethical ring, such as this white gold and diamond ring by HK Jewellery, which would work equally well as a wedding band or eternity ring. True romantics can spell out their love in Medieval Latin with the magnificent Love Conquers All wedding ring from Wright & Teague. Cox + Power also has a large selection of wedding rings in Fairtrade gold, including its signature, hand-beaten, gently undulating Forged rings.

PREVIOUS ARTICLE Chopard jewelry triumphs at the Oscars once again NEXT ARTICLE Aquamarine, March's birthstone: a history of this fascinating gem 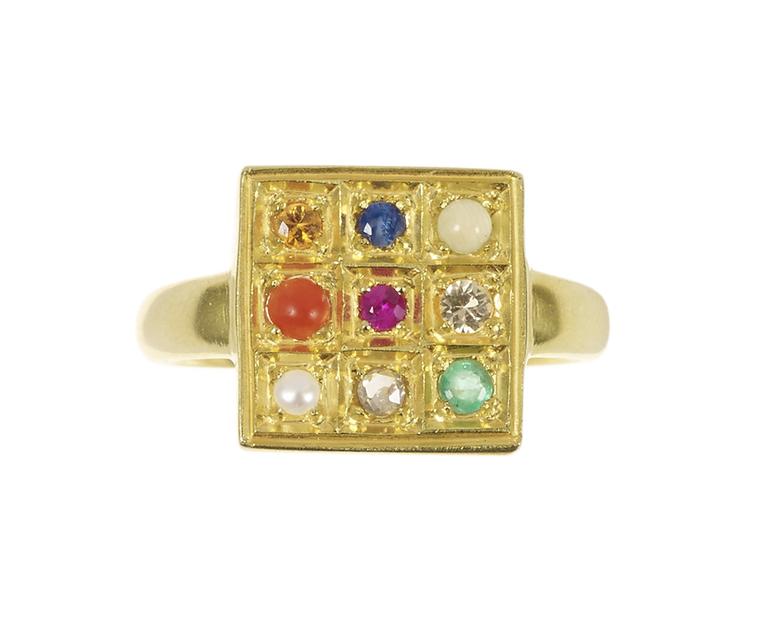