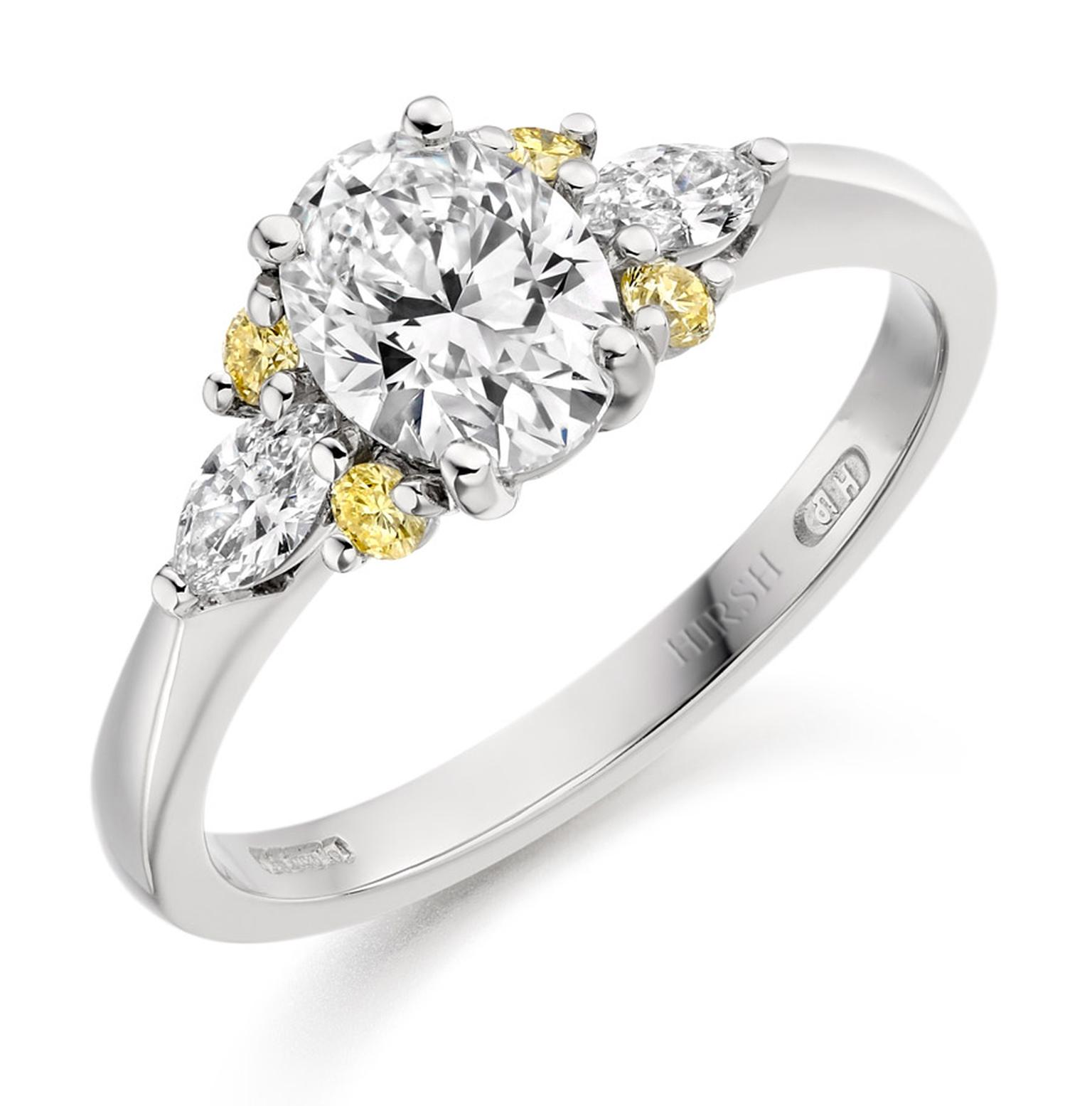 Now almost two hundred years old, Burlington Arcade is one of London's oldest shopping arcades that is one of the best gateways to a world of diamonds, pearls, jewels and other precious treats that are as timeless as the atmosphere of the arcade itself. The arcade has long been a destination for brides to be, and in fact my mother's engagement ring box bears the Burlington Arcade stamp. But with the "Wedding Salon" event, the arcade is set to be a prime destination.

For four days from the 6-9th June the arcade will become a one-stop dream for any bride, displaying engagement rings and wedding bands,Andrew Prince's fabulous faux tiaras (including pieces used in the third series of Downton Abbey), bridal gowns by Gwen Russell and Phillipa Lepley, millinery byRachel Trevor-Morgan, shoes by Emmy, wedding cakes by Peggy Porschen and sparkling wine by Grays & Feather. At the same time  Penhaligon's perfumery, the only Royal Warrant holder in the Burlington Arcade, will be offering a bespoke fragrance matching service, another luxurious dimension for wedding parties.

Add to this the launch of Richard Ogden's new Ring Room in celebration of The Queen's Diamond Jubilee and you can see that there hasn't been a better time to catch up with this oasis of retailers and to take a look at a selection of the pieces they have to offer.

If you step into Richard Ogden's fabulous newly decorated Ring Room you'll come across one of his own creations, a cluster ring set with a fine Burmese ruby framed by brilliant and baguette cut diamonds mounted in platinum, priced at £12,750. The Ring Room not only celebrates the Diamond Jubilee, but also the company's own 60th anniversary.

A lovely accompaniment to this ring would be two vibrantly coloured sapphire and diamond rings from Michael Rose, a larger one with a natural untreated cushion cut sapphire of 31.75ct surrounded by tapered baguette cut and round brilliant cut diamonds; whilst a smaller but by no means less impressive ring has an elongated oval cut natural 13.61ct Ceylon sapphire with claw setting bordered by trapeze cut diamonds in rubover setting. Both are available at £185,000 and £145,000 respectively.

One of the most eye-catching rings is at Ciro, with a large Flower ring with cubic zirconias set in silver rodhium plating at £1,200, it's sparkle made that much more effective with petals seemingly unfolding in real time. Those with deeper pockets could hop on over to Hancocks and take a look at the £65,000 ring set with a 5.06ct old European brilliant within a fine diamond surround to split diamond-set shoulders mounted in platinum, a brilliantly realised piece that makes the eyes water.

For all the gorgeous shimmer of the diamonds on display throughout the arcade, Nourbel & Le Cavelier have a ring that one can truly get lost in, the deep ocean hues of a rare Paraiba 19.25ct tourmaline surrounded by 1.2ct diamonds in white gold, and is without a doubt one of the more beguiling pieces seen here.

It may not be a ring, a diamond, or bright blue sapphire, but Penhaligon's have the perfect gift for anyone enamoured with Jubilee celebrations both past and present, with a Jubilee Bouquet Eau de Toilette, which was originally created in 1977 in honour of Queen Elizabeth's Silver Jubilee. The fragrance has been made in England using rare ingredients such as hand-squeezed bergamot and jasmine apparently at twice the price of gold. With the Diamond Jubilee nearing full swing and with even the most pessimistic weatherman wearing optimistic colours, Burlington Arcade is a great place to visit and one where you'll find a treasure trove of jewellery, mementos and discoveries from both past and present. And with the British weather, where better to shop than a covered arcade that is so much more intimate than a large shopping mall and where each retailer embodies a part of the great British tradition of retailing.