Tom Binns began his luxury jewellery line in 1981, with collections that are continually inspired by the Dada movement, whose themes include deliberate irrationality, anarchy, and the rejection of standard beauty and social organisation. With a following that includes Cate Blanchett, Michelle Obama and Lady Gaga, Binns' unique designs are described as elegant while containing an anti-conformist sentiment. Binns has earned numerous awards for his work including the 2006 Accessory Designer of the Year from the Council of Fashion Designers of America, the 2007 British Fashion Council Award for Best Accessories Designer, and the 2010 Elle Style Awards for Best Jewellery Designer. 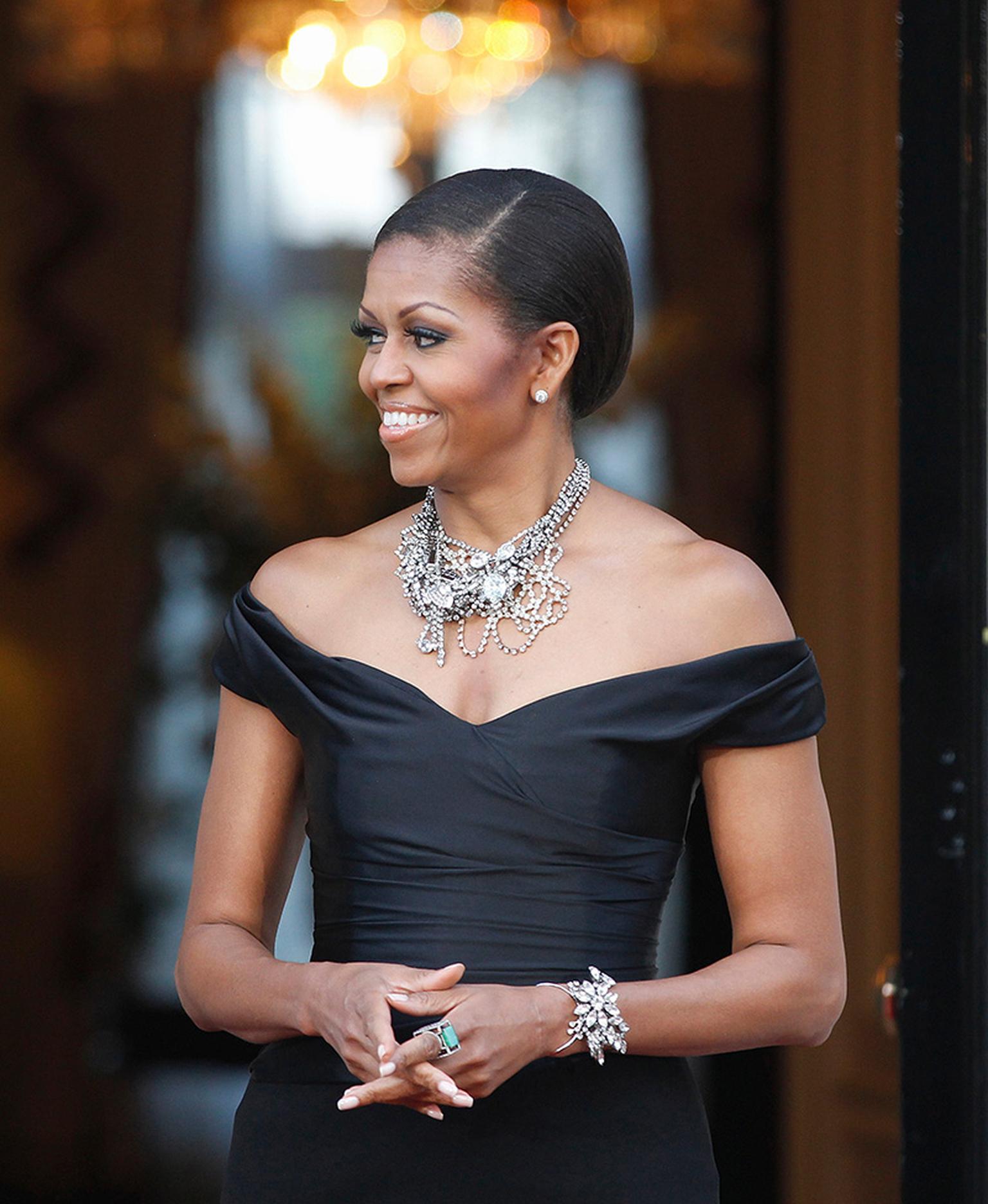 Best of 2012: Most stylish celebrities in jewels

A round-up of the women who wore their jewels on the red carpet in 2012. From Cannes to the Oscars, a look at the winners in the jewellery style stakes.