Colour in motion, transformable, moving, dancing, alive jewels from this young French designer who studied at the French Fashion Institute in Paris before starting her career at Christian Dior Couture. Marie decided to launch her own brand 3 years later to satisfy her creative appetite and named it as a a tribute to her maternal grandmother, Henriette Mas, who influenced her taste for creation. 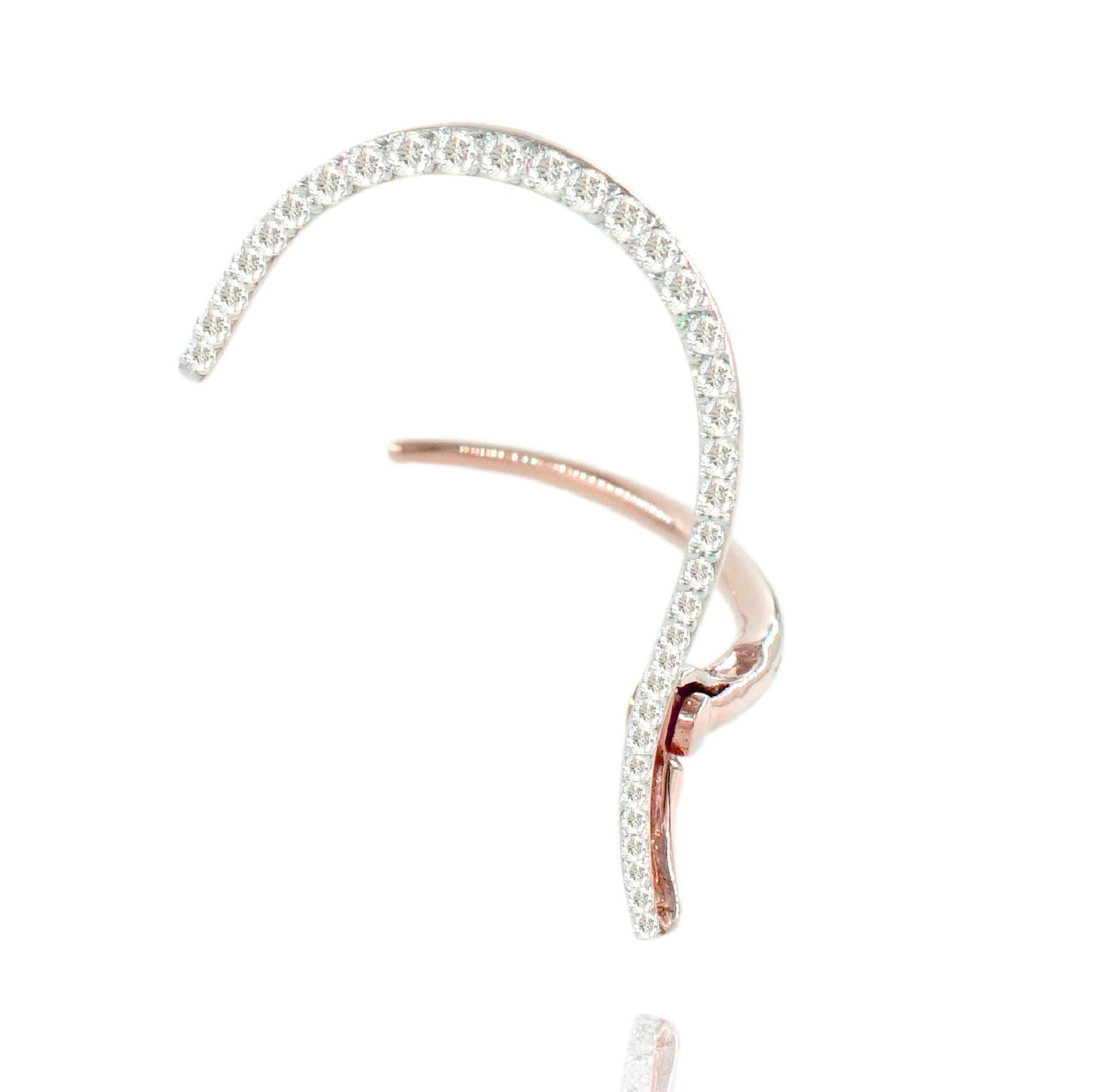 From intimate weddings to all-out celebrations, below is our list of bridal jewellery trends for 2021 that are sure to perfect your look.