Born in New York, Rosenthal moved to Paris soon after graduating from Harvard and has spent most of his life in the French capital, where his one and only high jewellery boutique resides. Opened in 1978 on Place Vendome, home to a number of the world's most prestigious jewellers, JAR has never extended beyond this one store, despite his success and popularity. With craftsmen in France and Switzerland, JAR produces less than 100 jewels a year. Each is one-of-a-kind and excecuted with Rosenthal's meticulous attention to detail using the finest-quality gems, which has led him to be named the Fabergé of our time by the auction house Christie's. 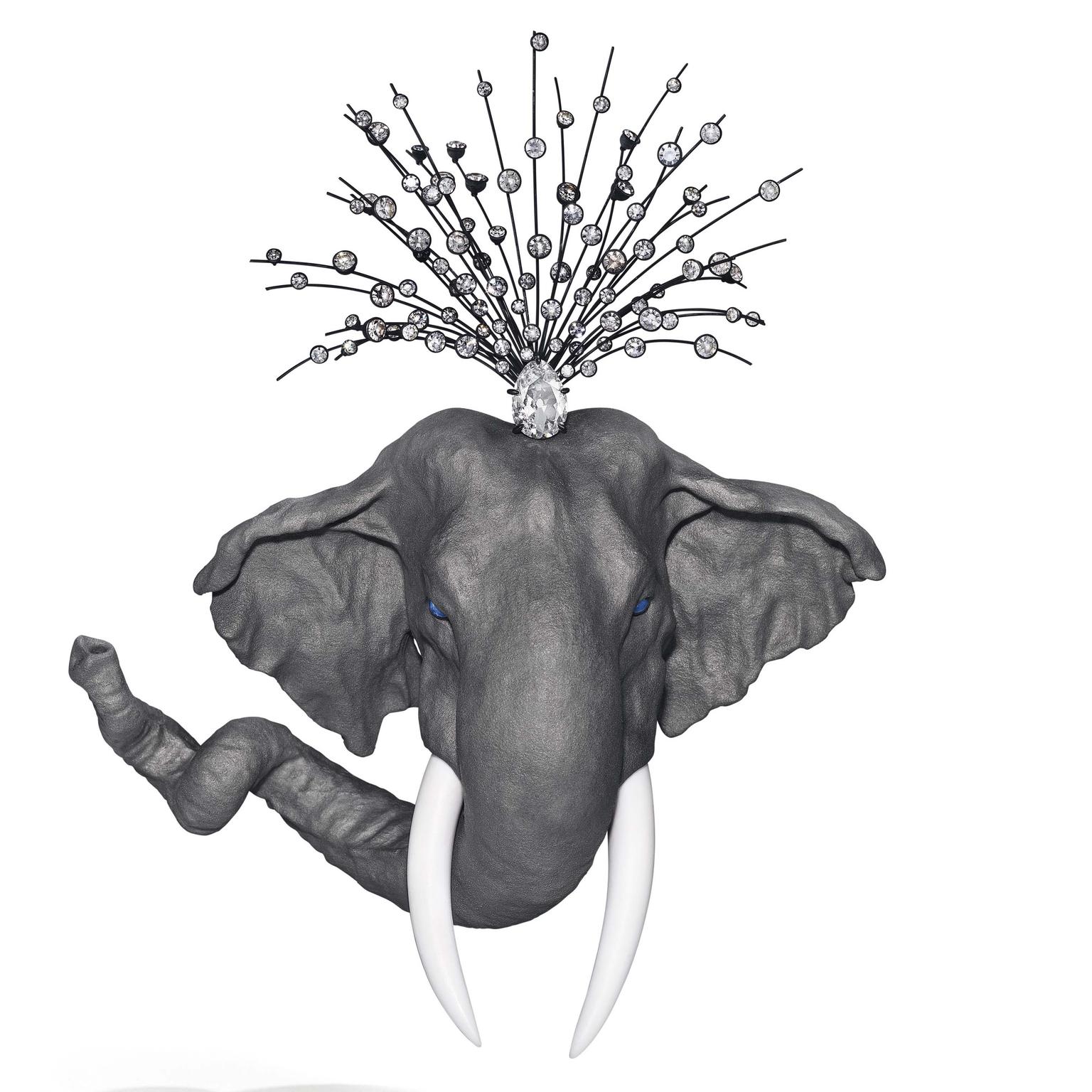 The low-down on the record-breaking auction of $109.3 million of bejewelled objects in ‘Maharajas and Mughal Magnificence’ at Christie’s, New York. 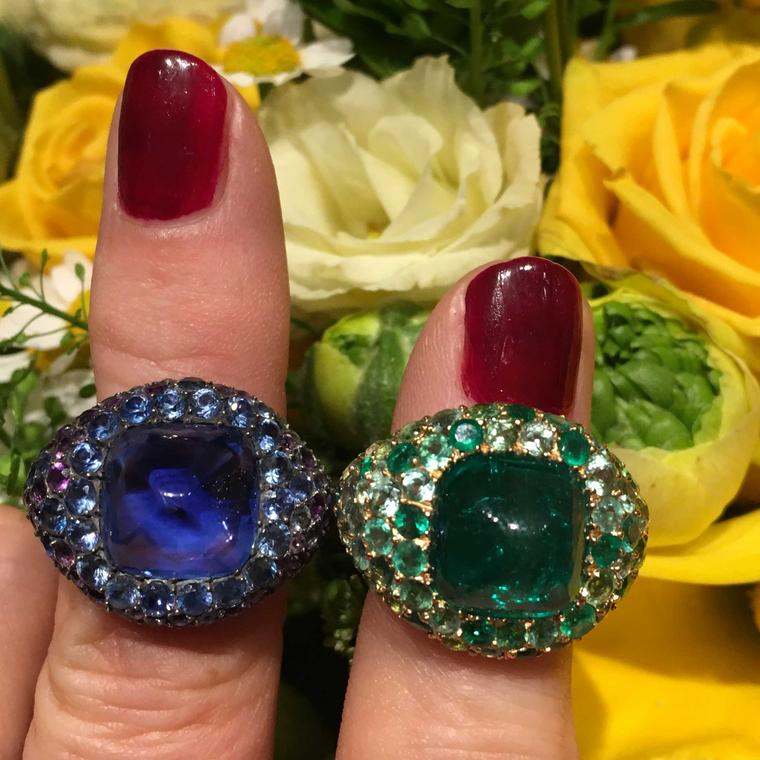 Jewels to love from Christie's May Geneva sale 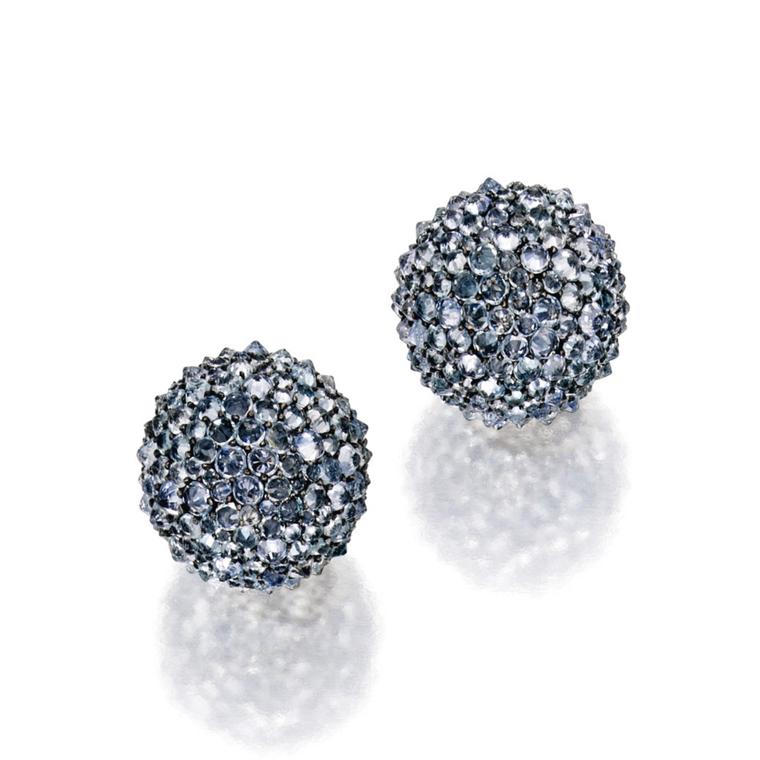