Ivanka Trump knows a thing or two about glamour. Growing up in legendarily palatial surrounds with her one-time model mother and real estate magnate father, she was surrounded by extreme luxury from birth. But rather than play the rich socialite, she chose to follow in her father's footsteps and is now a successful businesswoman in her own right. In 2007, she launched a fine jewellery line bearing her name, with a prestigious flagship store in SoHo, New York, and has since earned a reputation as the go-to girl for fashion-forward fine jewellery. 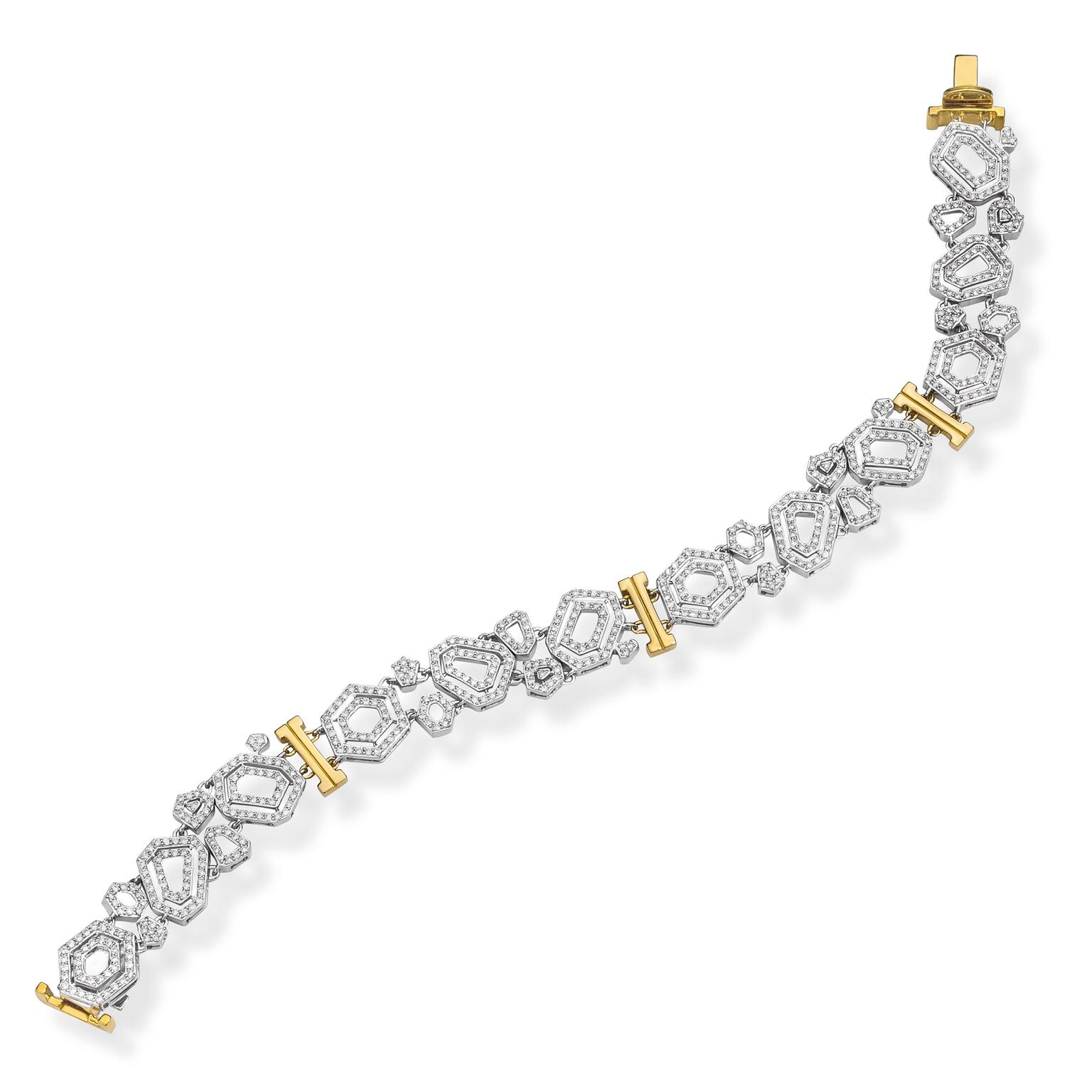 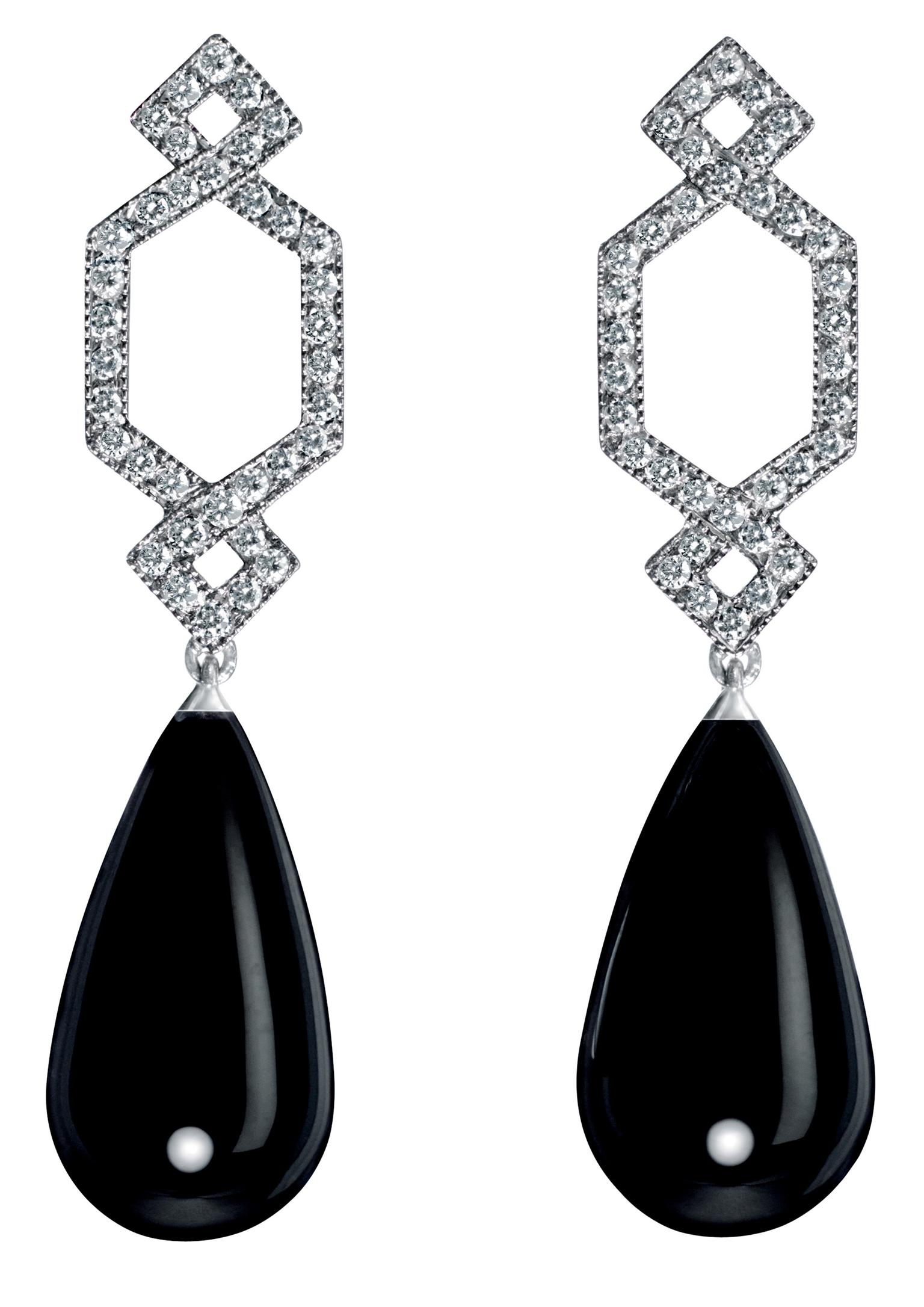