Named after the founder François-Paul Journe, Swiss watchmaker F.P. Journe lives by the motto "Invenit et Fecit", meaning that the company builds each of its luxury watches from design to finished product. It is no surprise that F.P. Journe often designs brand new movements, as well as inventing completely new systems, such as the resonance chronometer. 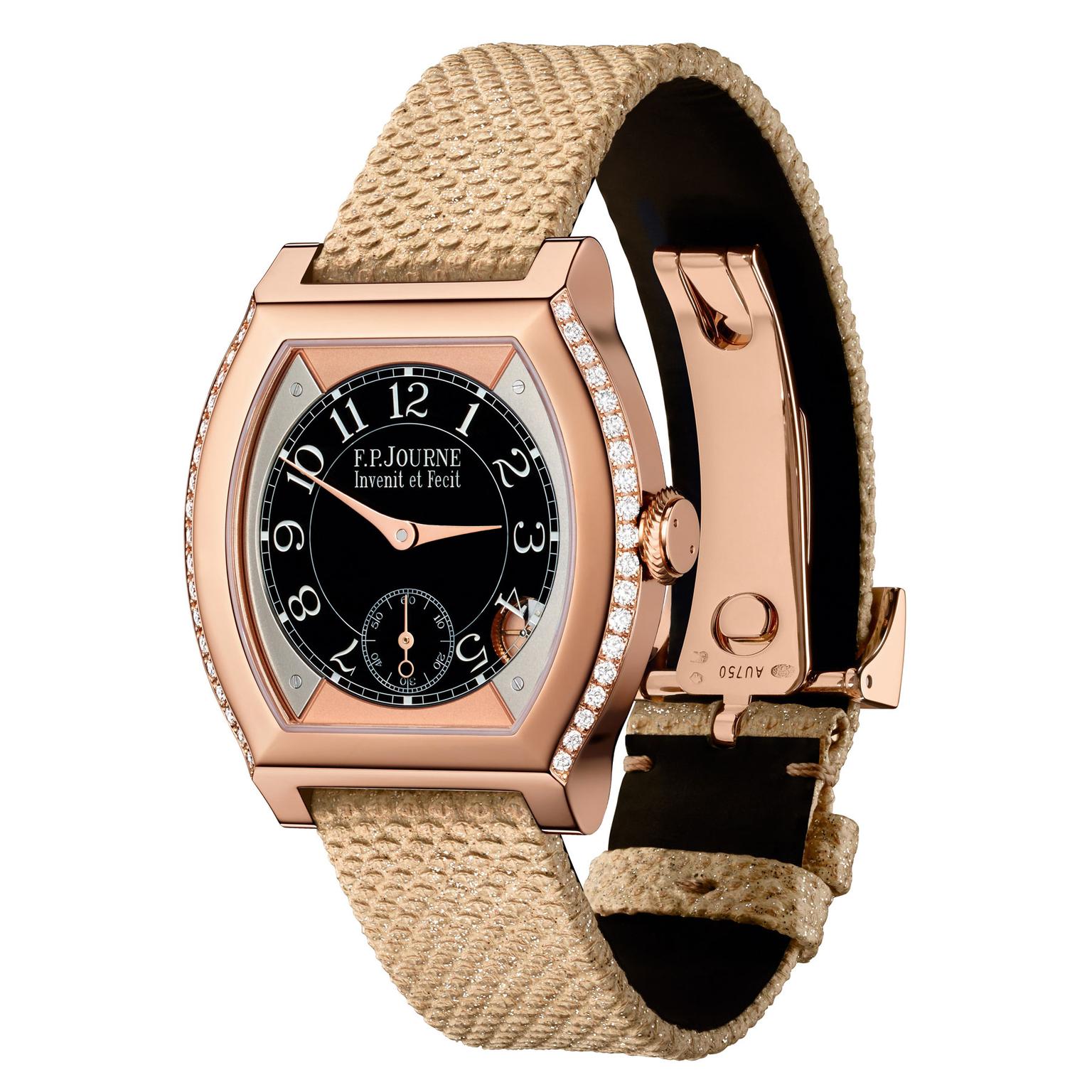 Every woman has her own style and a watch that captures her unique taste is the best gift of all. 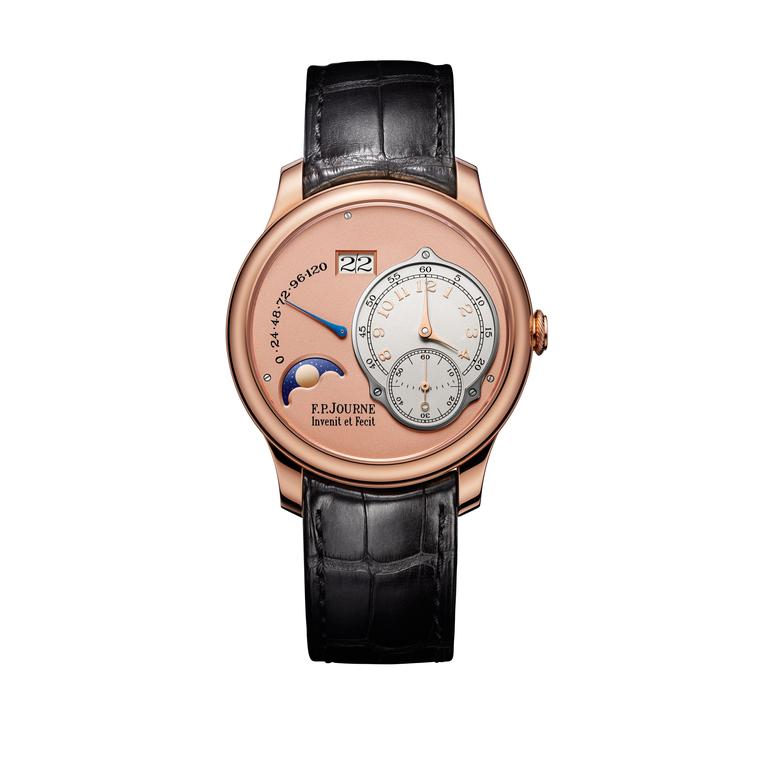 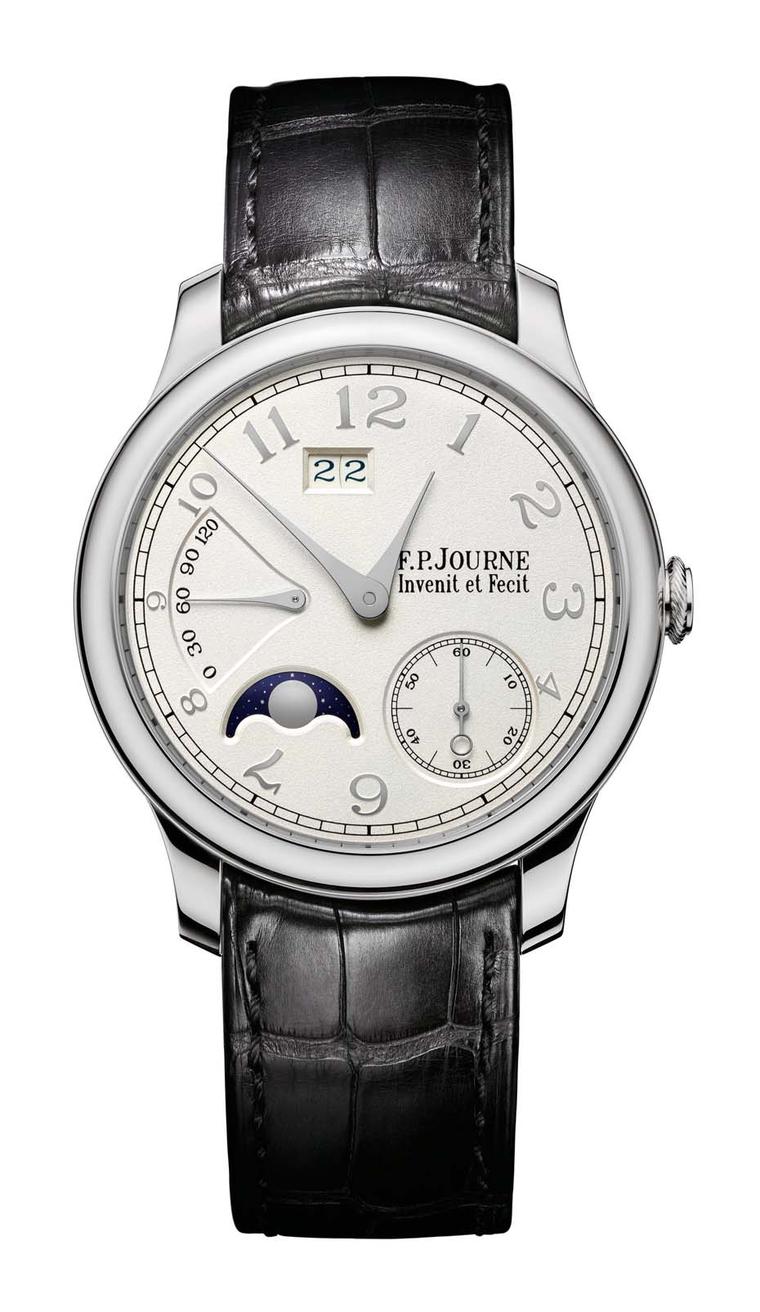 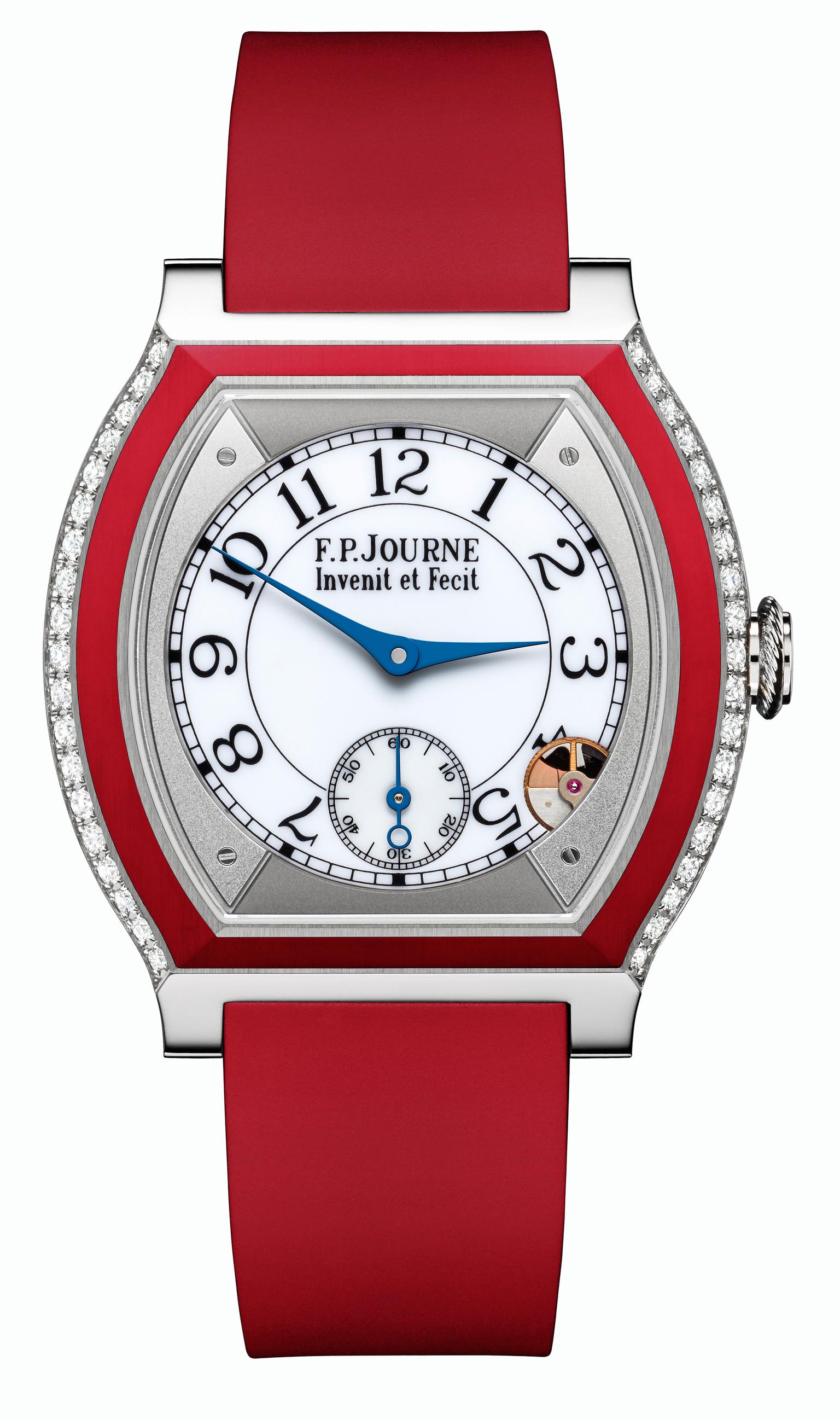 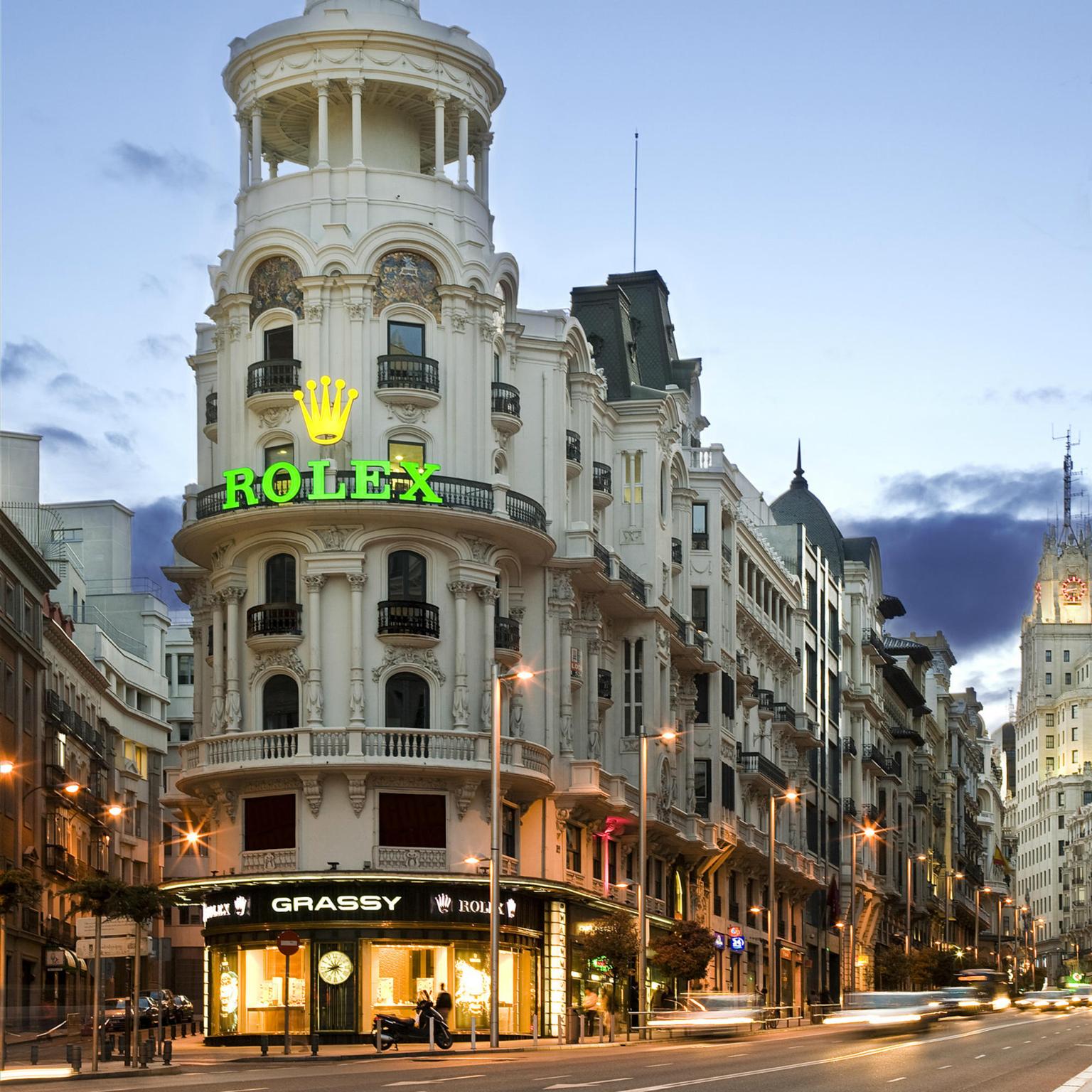