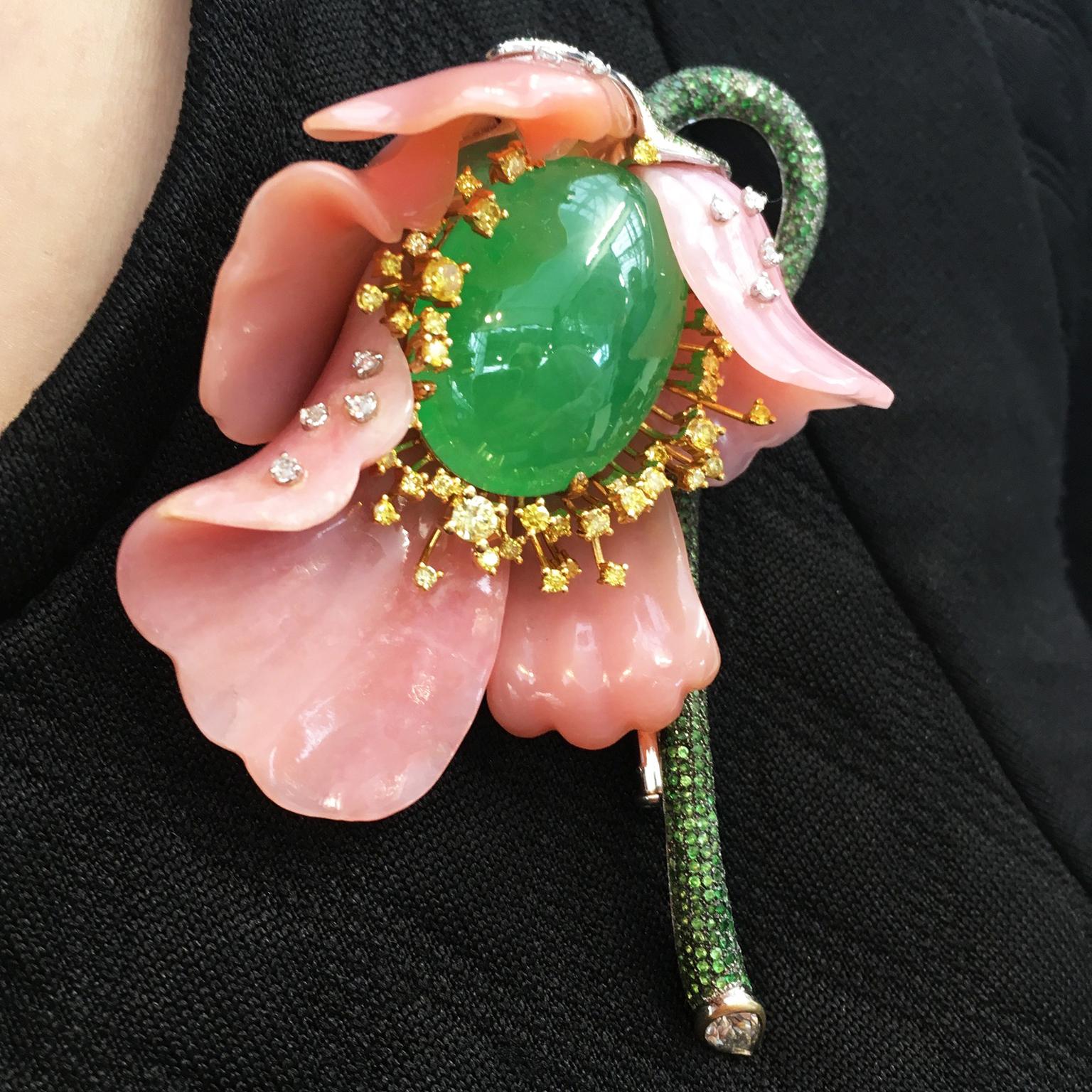 Best in show: the most exciting jewels at IJL London

We hopped on our bicycles to visit International Jewellery London, the UK’s premiere jewellery show, and here’s what got us excited. 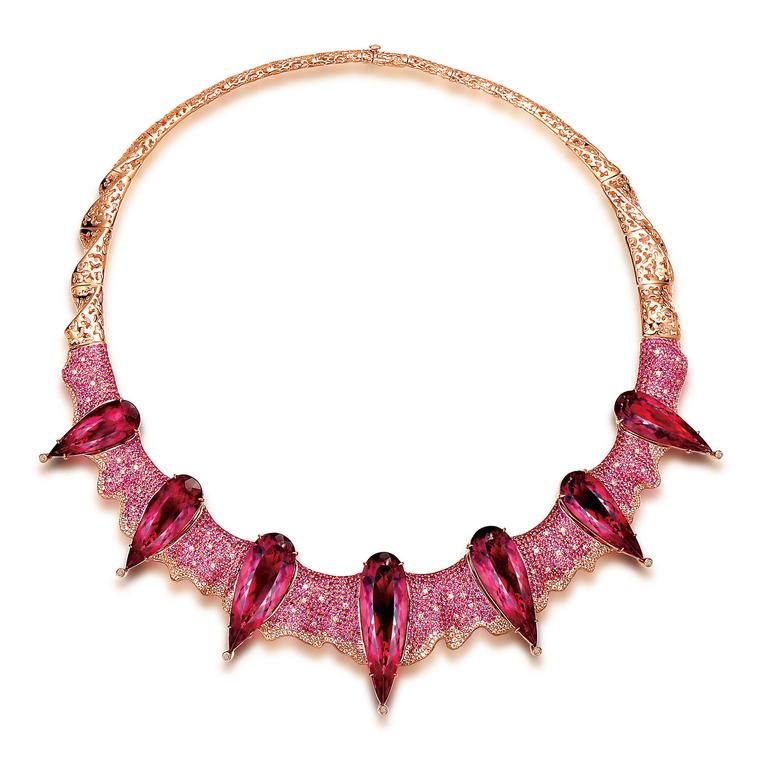 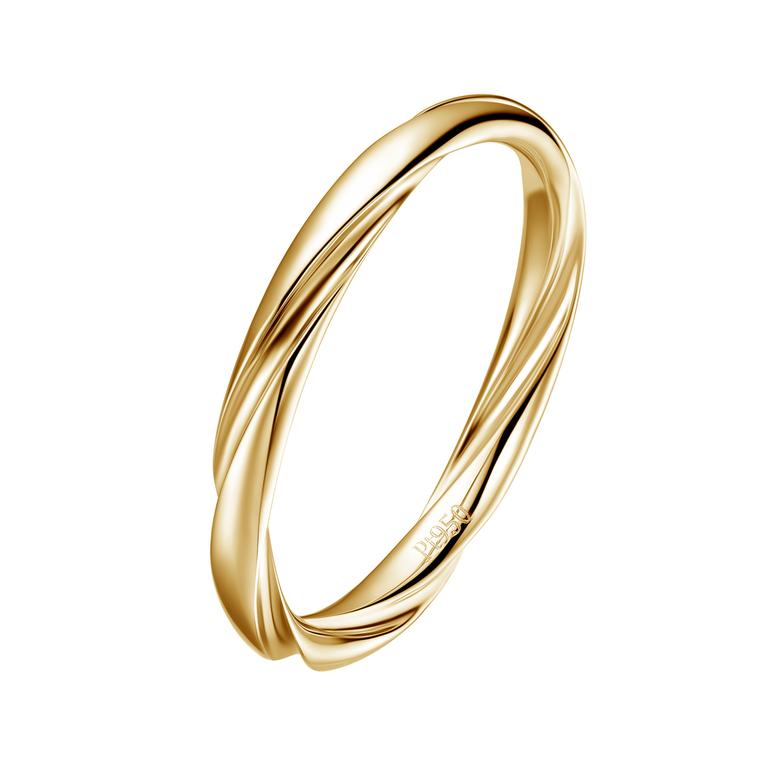 The comeback king: yellow gold is back in vogue 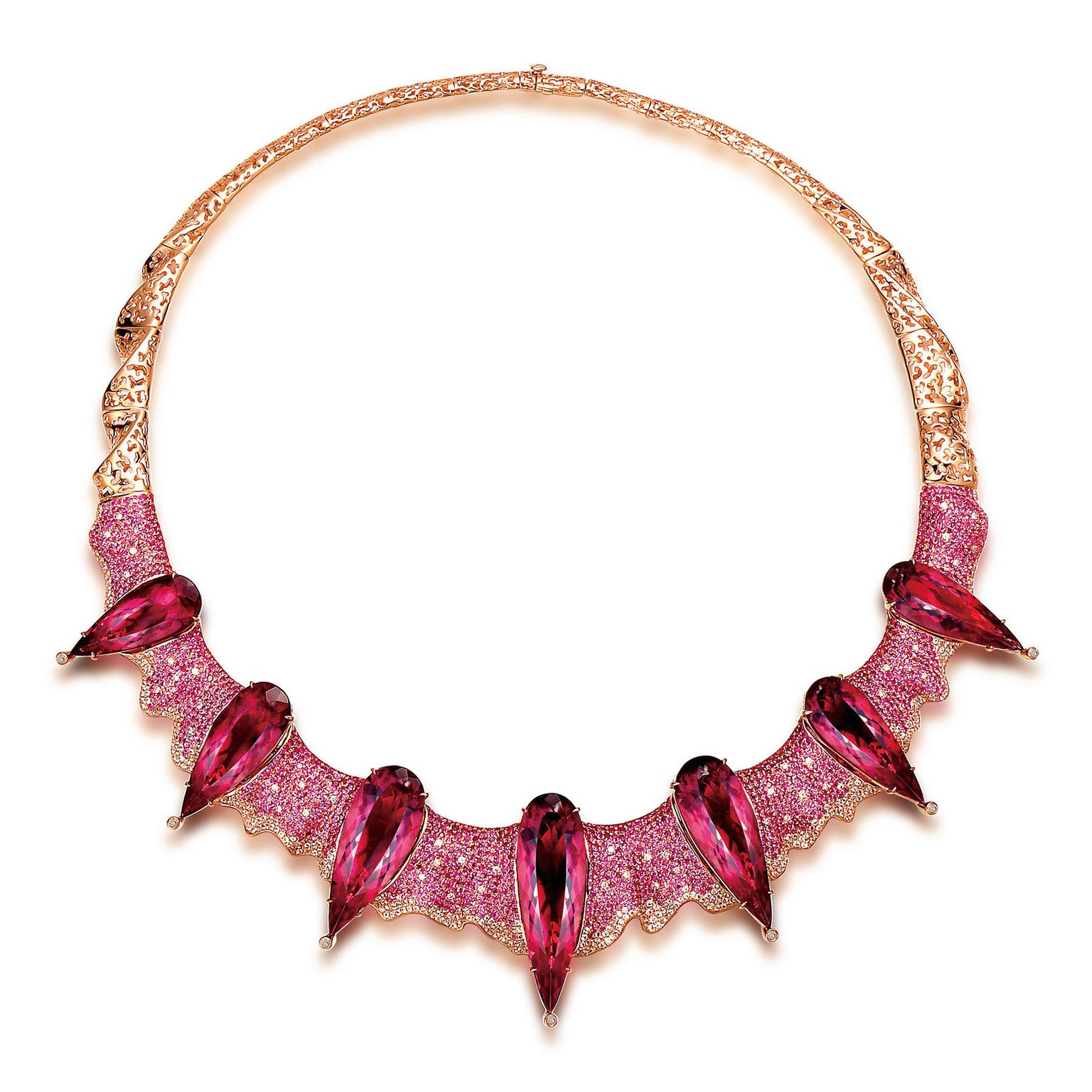 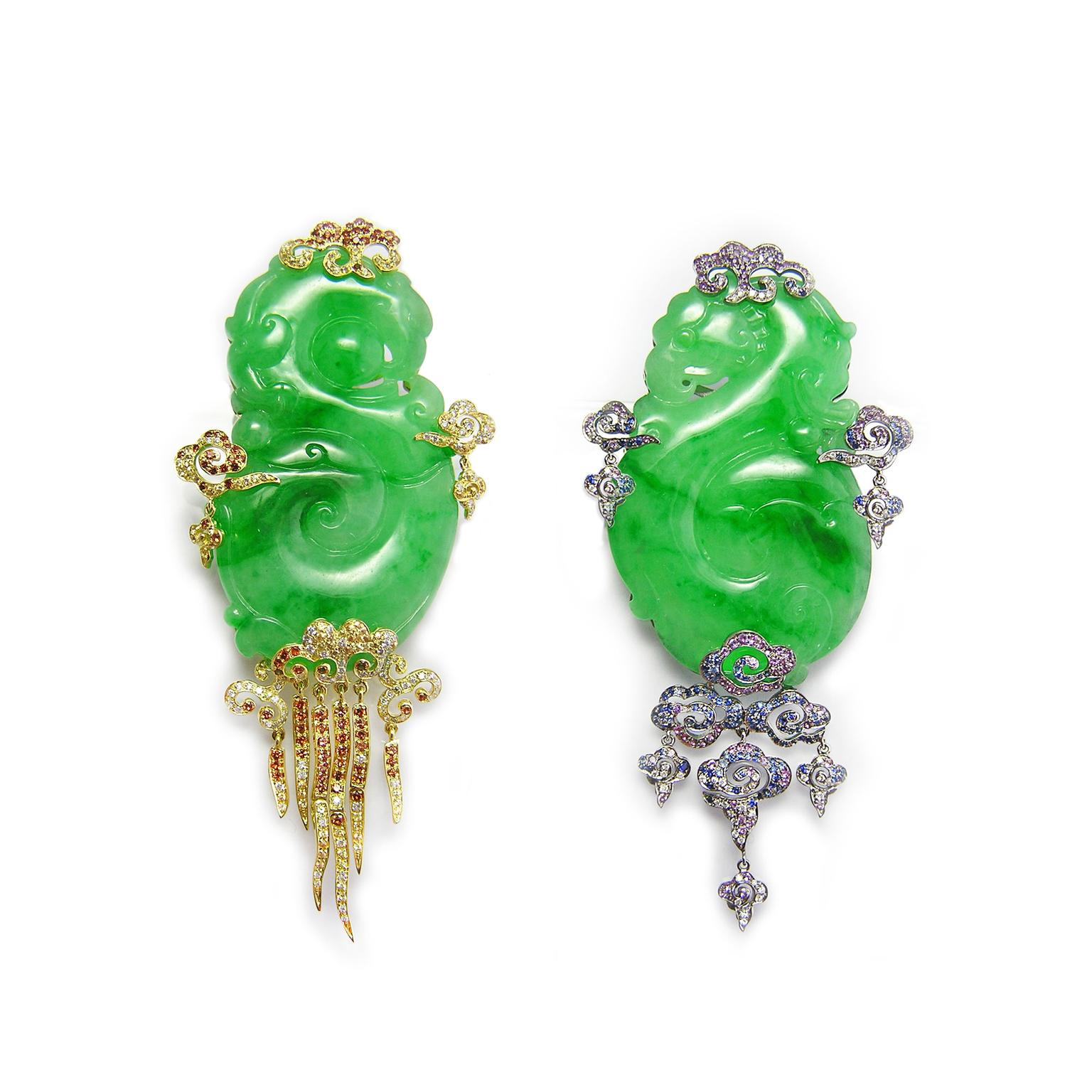 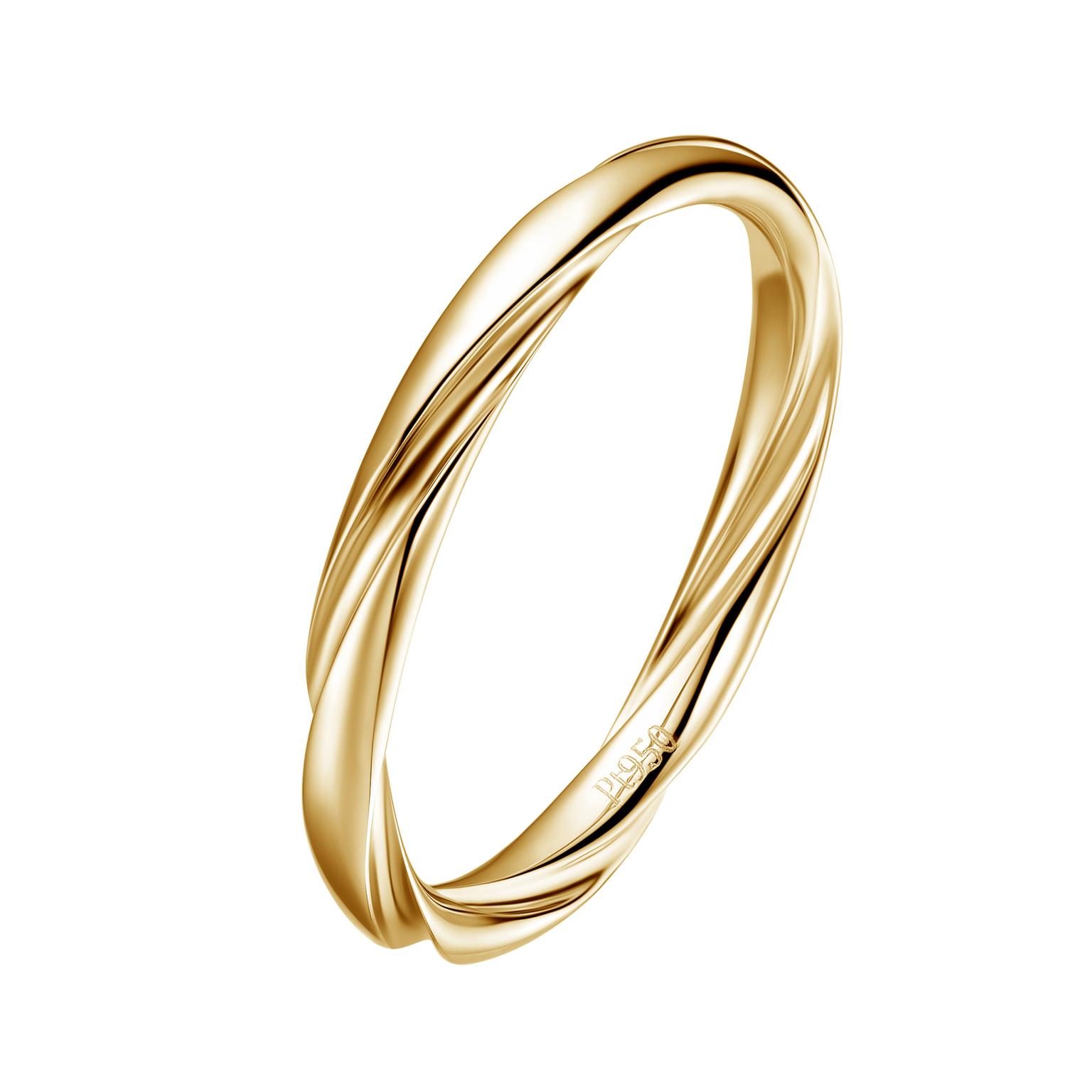 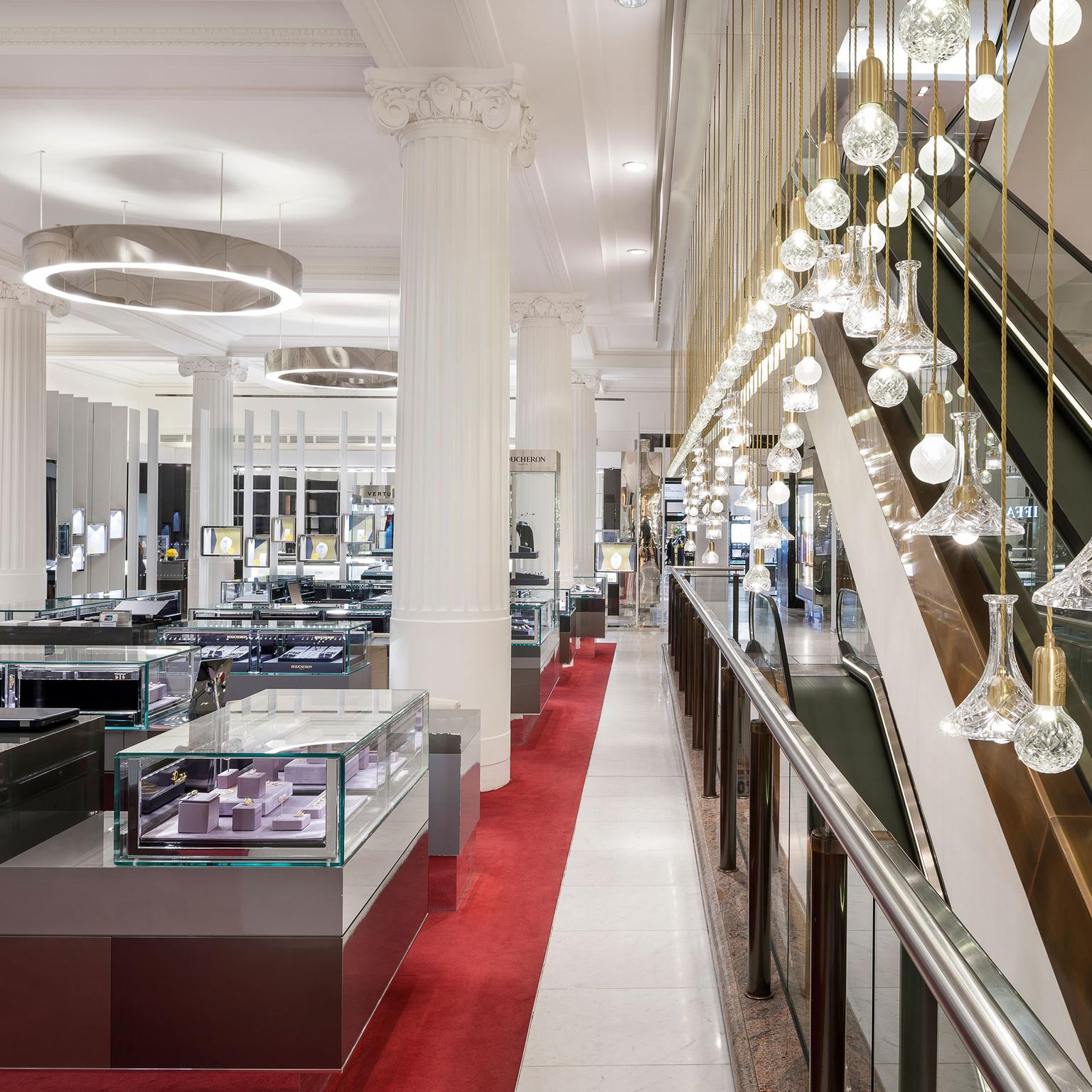