Amsterdam Sauer is a perfect example of Brazilian jewellery. In 1939, 18-year-old Frenchman Jules Roger Sauer decided to start afresh in Brazil. He instantly fell in love with the colourful and enigmatic world of gemstones, and it was the beginning of a life-changing journey. In 1966, Amsterdam Sauer was the first South American jeweller to win the Diamonds International Award - the most prestigious recognition in international jewellery - for its Constellation ring created by designer Marcel Küng. Winner of the prestigious De Beers Design Award and the De Beers Millennium Award, Amsterdam Sauer has carved a niche in the jewellery industry as the hallmark of design and achievement. 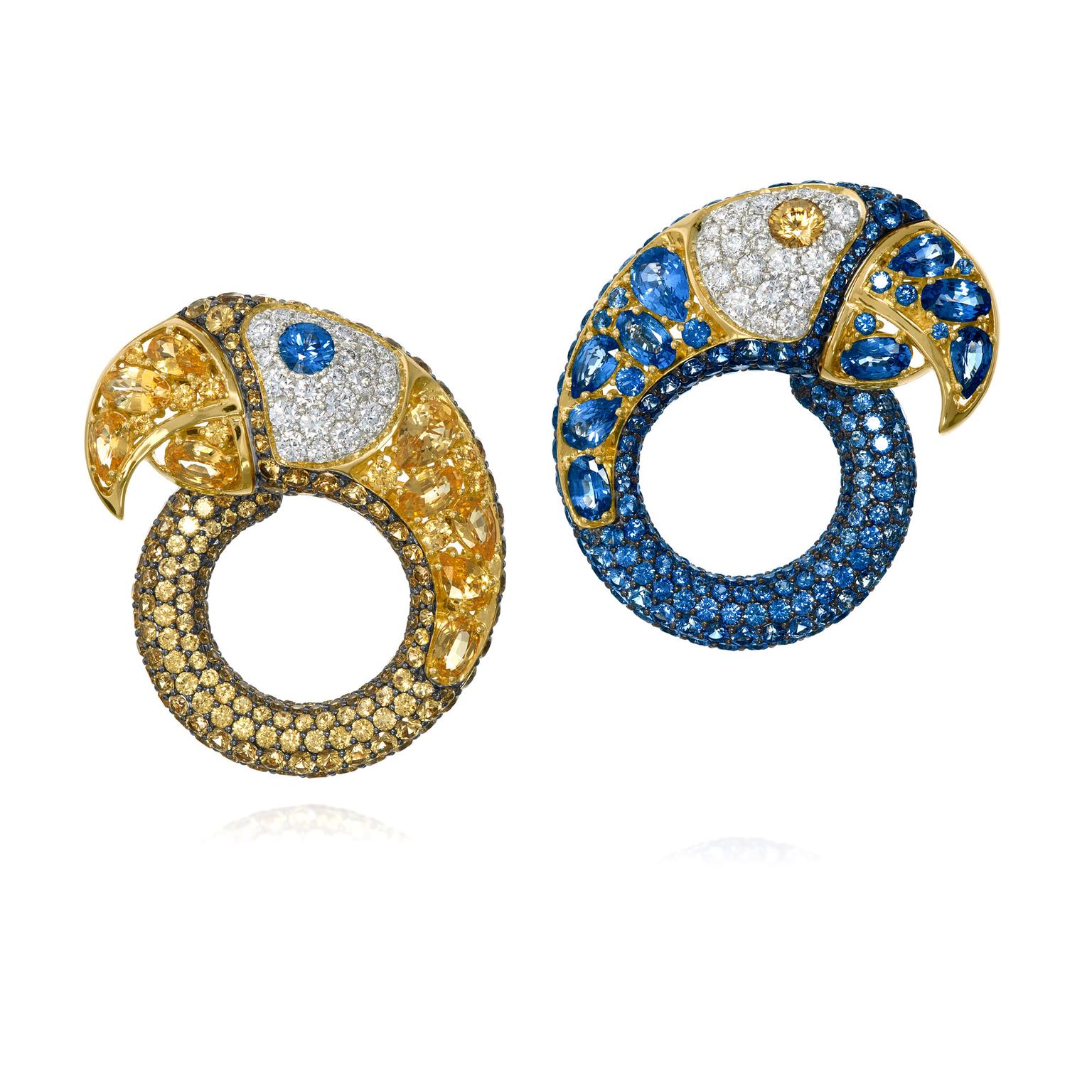 From a delightful pair of dachshunds to a colour-changing chameleon, insects and animals have adorned some of the most memorable jewels of 2016. 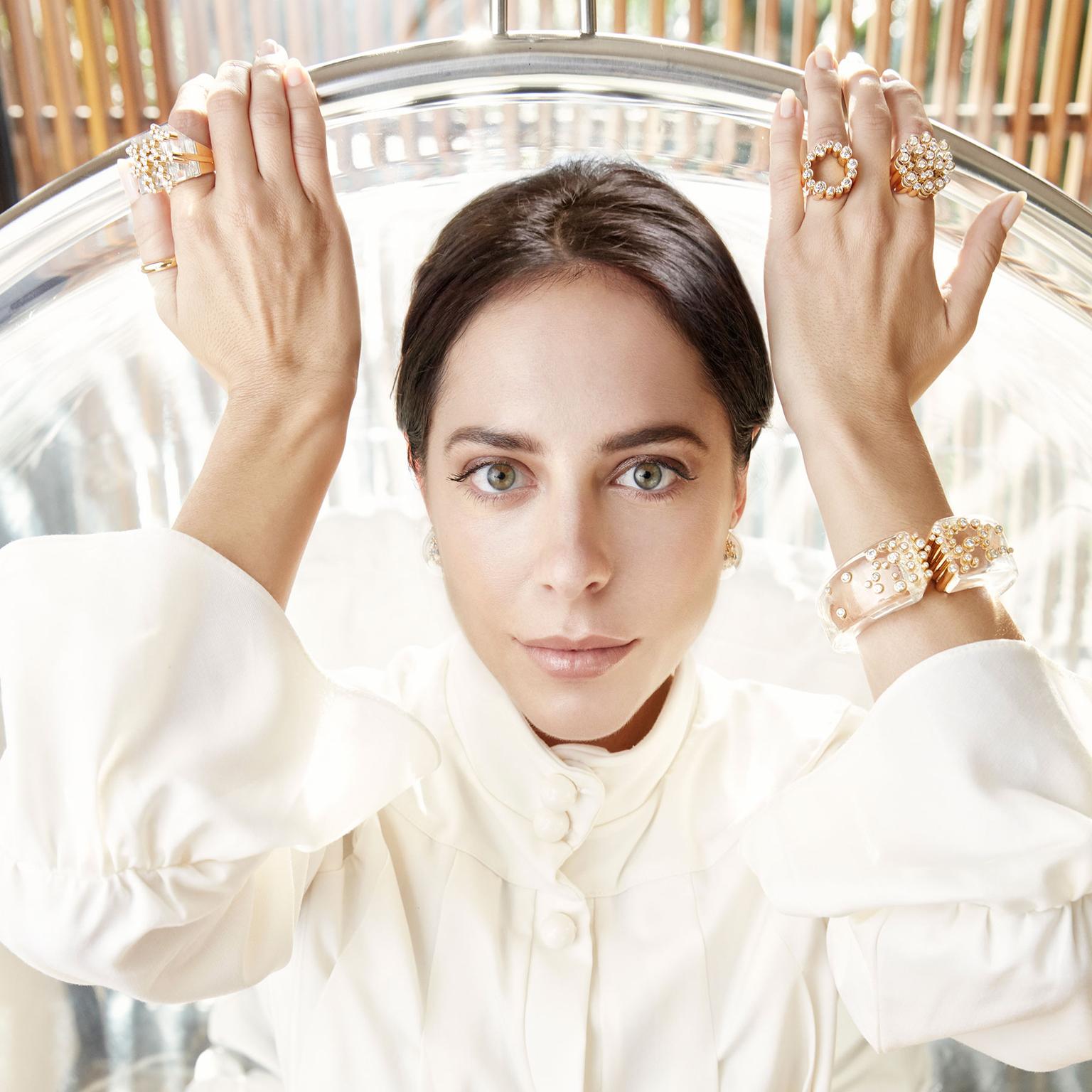 What makes Brazilian jewellery unique? We spoke to Stephanie Wenk, the young creative director behind Amsterdam Sauer, to find out. 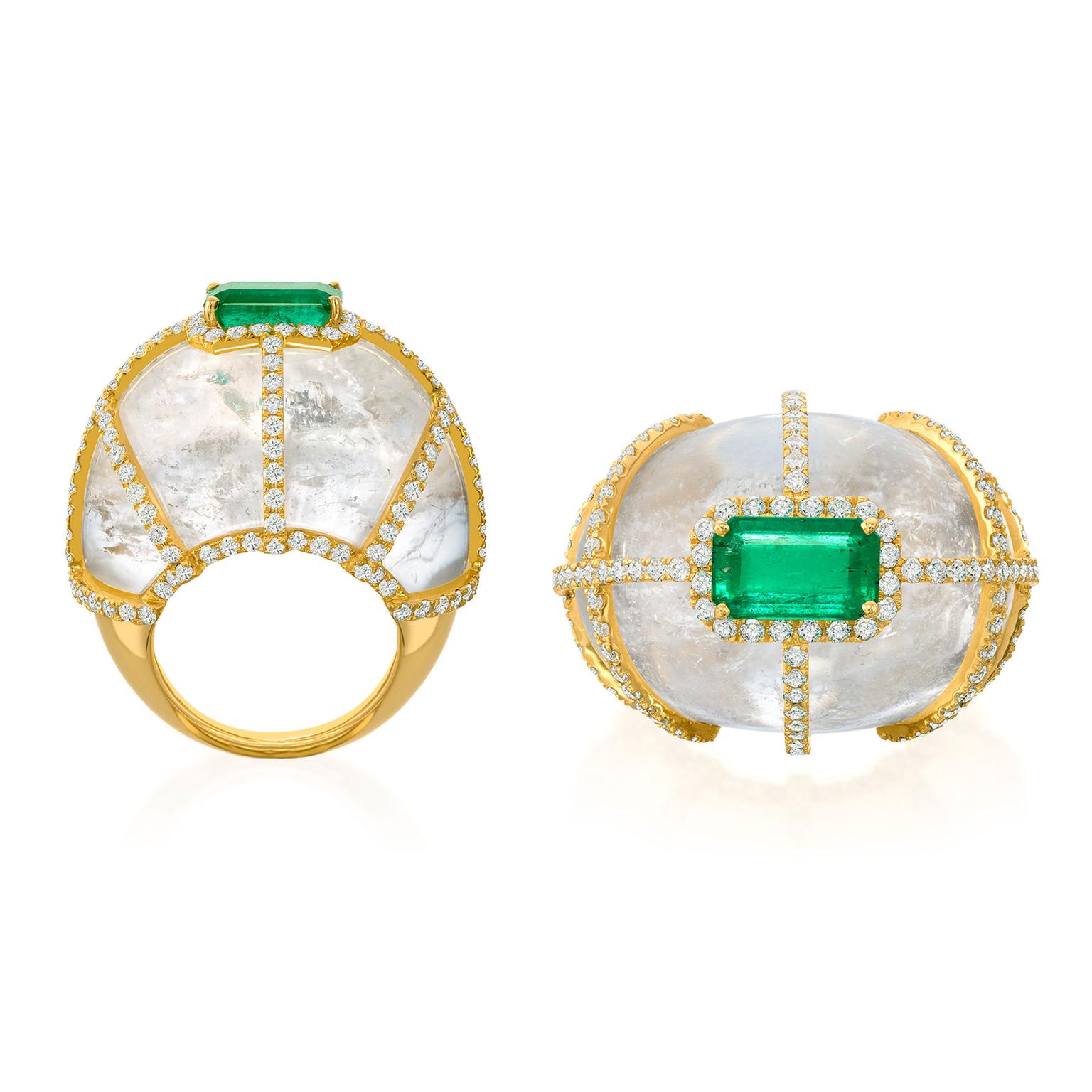 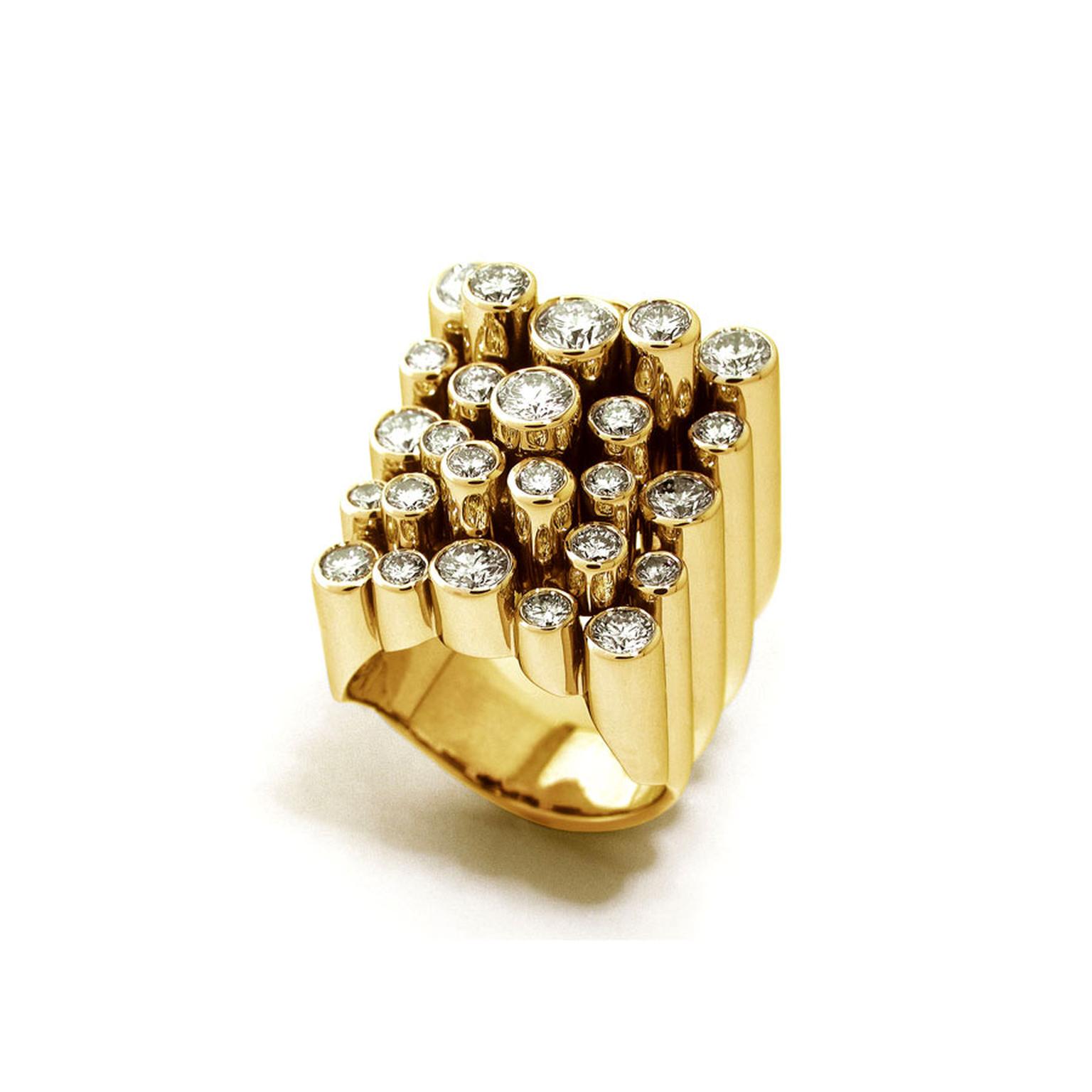 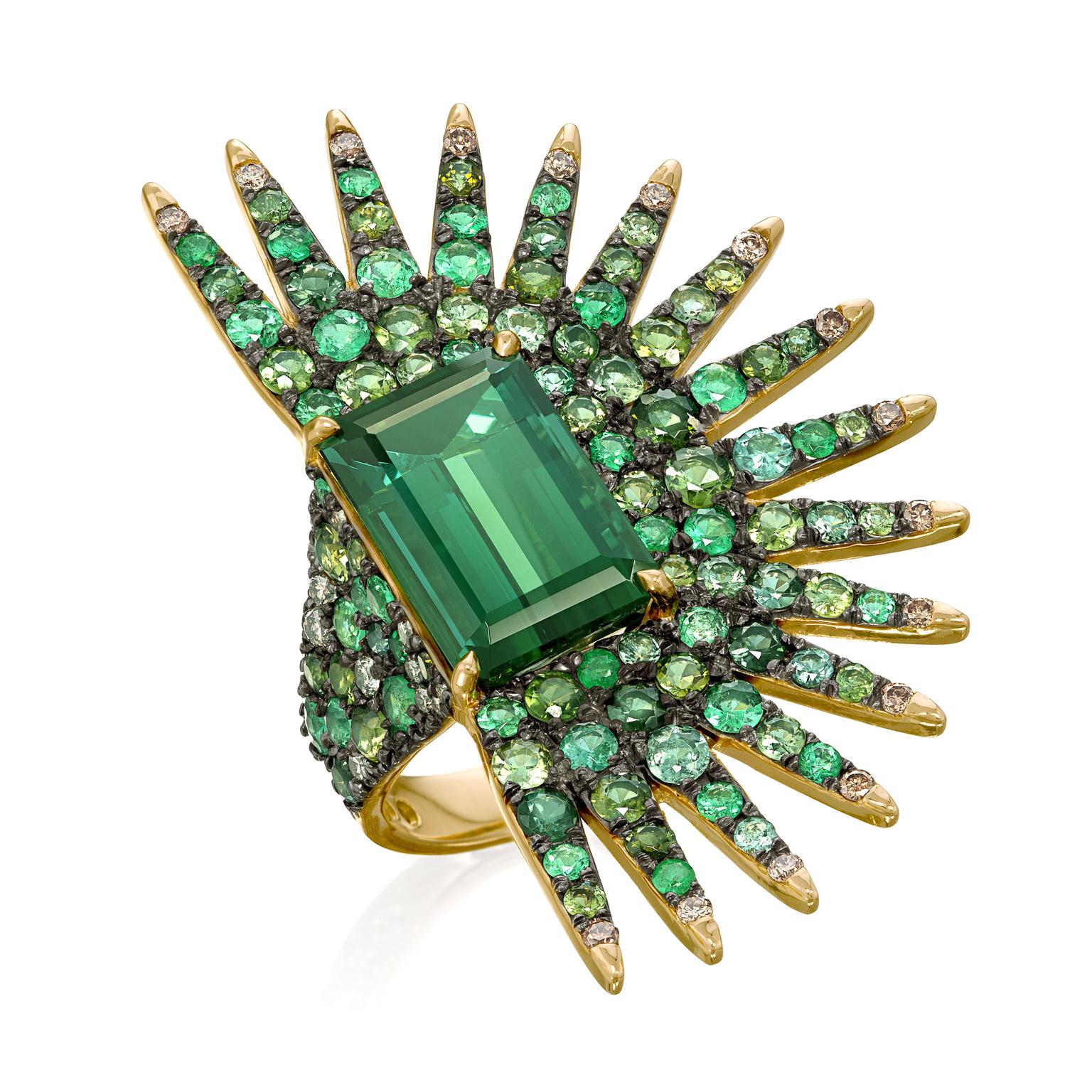 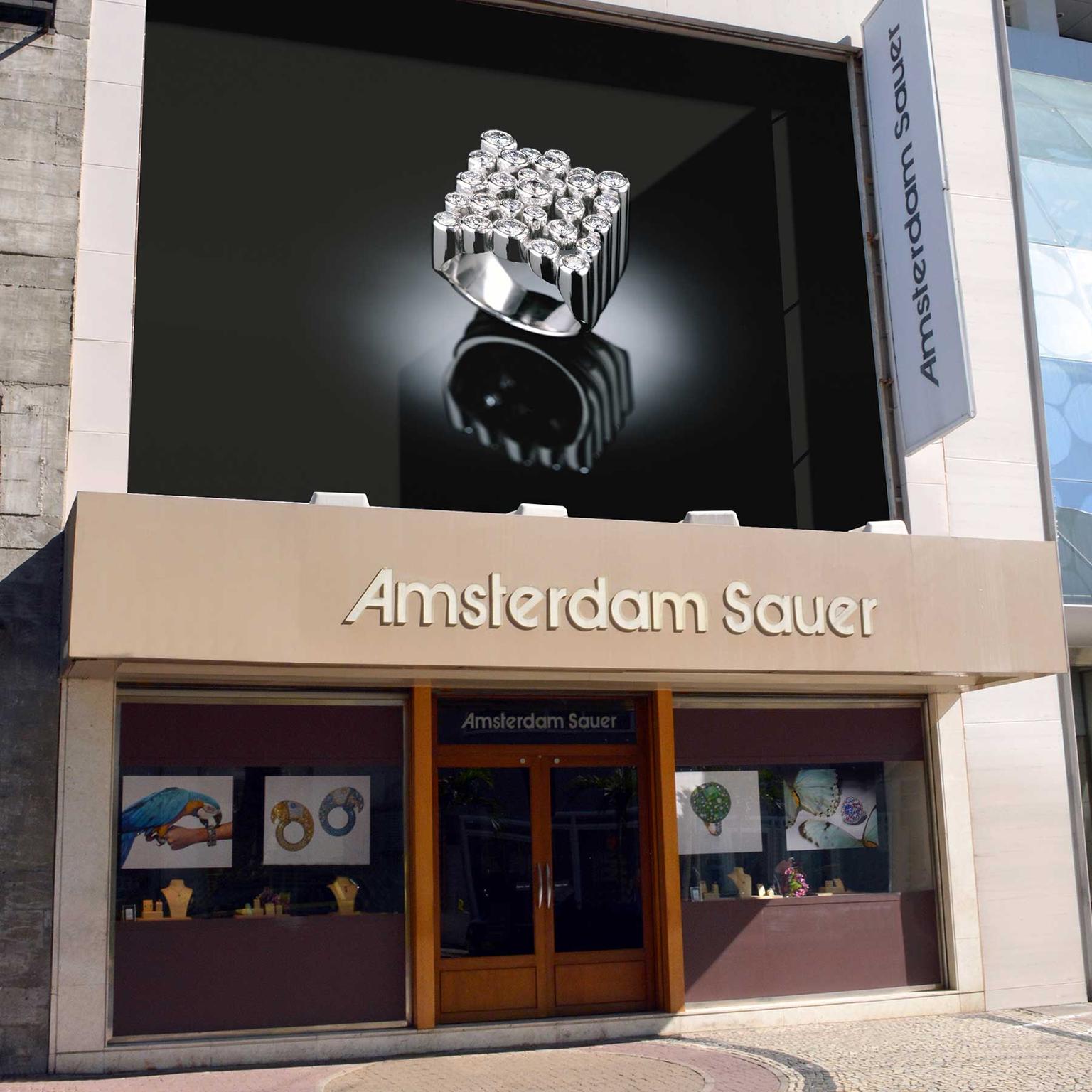